Alaska’s state-run psychiatric hospital to be investigated for allegations of workplace safety, retaliation 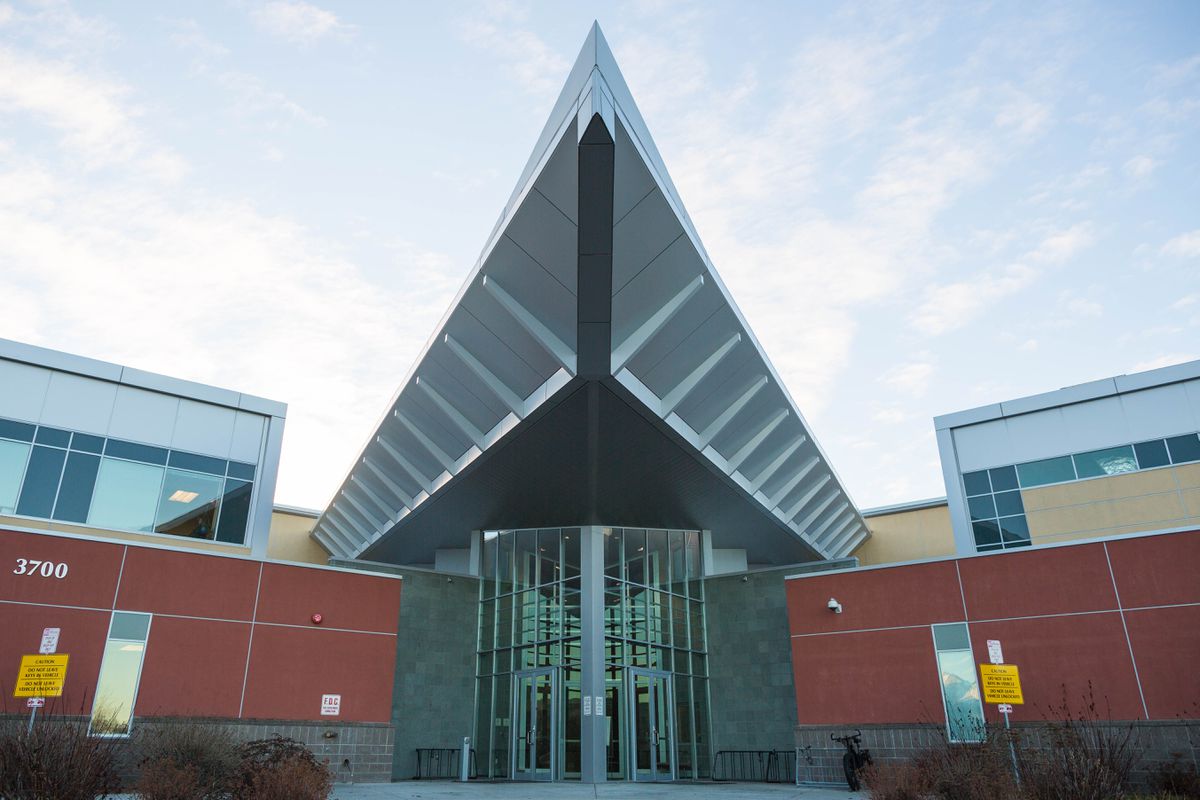 Allegations of workplace safety and fear of retaliation at Alaska's state-run psychiatric hospital will be examined by a special investigator, and a public report will be released later this year, according to state officials.

An Anchorage attorney, Bill Evans, has been hired as special investigator to review allegations made against Alaska Psychiatric Institute, the Alaska Department of Health and Social Services said in a written statement Thursday.

Evans' investigation will cover "any allegations of workplace safety" and "employees' alleged fear of retaliatory action by management if complaints, actions of violence, or forced restraint are reported," according to Evans' contract, provided to Anchorage Daily News by the Alaska Department of Law.

API, located in Midtown Anchorage, is Alaska's only state-run psychiatric hospital. The hospital has 80 inpatient beds.

The focus of Evans' investigation will span from 2014 to 2018, the contract says.

Evans will write a confidential report by the end of June. That report will be reviewed by Jahna Lindemuth, Alaska's attorney general, and Valerie Davidson, Department of Health and Social Services commissioner.

A second public report that excludes all "confidential and privileged information" will be written by Evans within two months of the first report.

Mike Robbins, business agent for the Alaska State Employees Association, said the union drafted a letter to API's management this week. He said the union would like to see more experienced, permanent staff hired in place of temporary staff.

The letter, shared with ADN by Robbins, asks for better training and adequate workers' compensation, among other things.

Robbins said staff were afraid to report more minor assaults — when they are slapped, threatened or bitten, for instance — for fear of being disciplined.

"I think that this is a good opportunity to make a significant impact in changing the way mental health workers, those on the floor of mental health institutions, have been treated nationwide," Robbins said. "It's an occupation that suffers from an unbelievable number of physical assaults."

API has been subject to previous investigations. A 2015 state-funded report by Arizona consultant Joel Dvoskin found that the hospital was seriously, "at times dangerously," understaffed.

"At this point, despite the previous reports and investigations, there seems to be continuing issues, and we feel that this in-depth look by someone with expertise in this area will be helpful to coming to a better resolution," Cori Mills, spokeswoman for the Alaska Department of Law, wrote in an email.

Commissioner Davidson said in a written release that "the safety of our employees and patients is a top priority … I thank the dedicated staff at API who brought these concerns forward."

One employee, Samantha Atlas, told Daily News columnist Charles Wohlforth in December that she had been beaten unconscious by a patient while on the job in November 2016. Atlas said she suffered a traumatic brain injury and spinal damage.

The former CEO of API, Melissa Ring, told Wohlforth that she had "concerns right away" when she stepped up to lead the hospital. Ring resigned from API in 2016, partly because the state denied necessary resources to keep the hospital safe and maintain the quality of care, she said.

When asked whether API could be shut down, Mills wrote, "This is about improving API, which serves a vital function within the State. We do not foresee API being shutdown."

Question for the hospital's CEO, Ron Hale, were referred to the Department of Health and Social Services. API falls under that department.

"API leadership fully supports the independent investigation," wrote communications director Katie Marquette. "Given patient, family, and employee concerns, API officials see this as an opportunity for an objective review of the issues that have been brought forward."