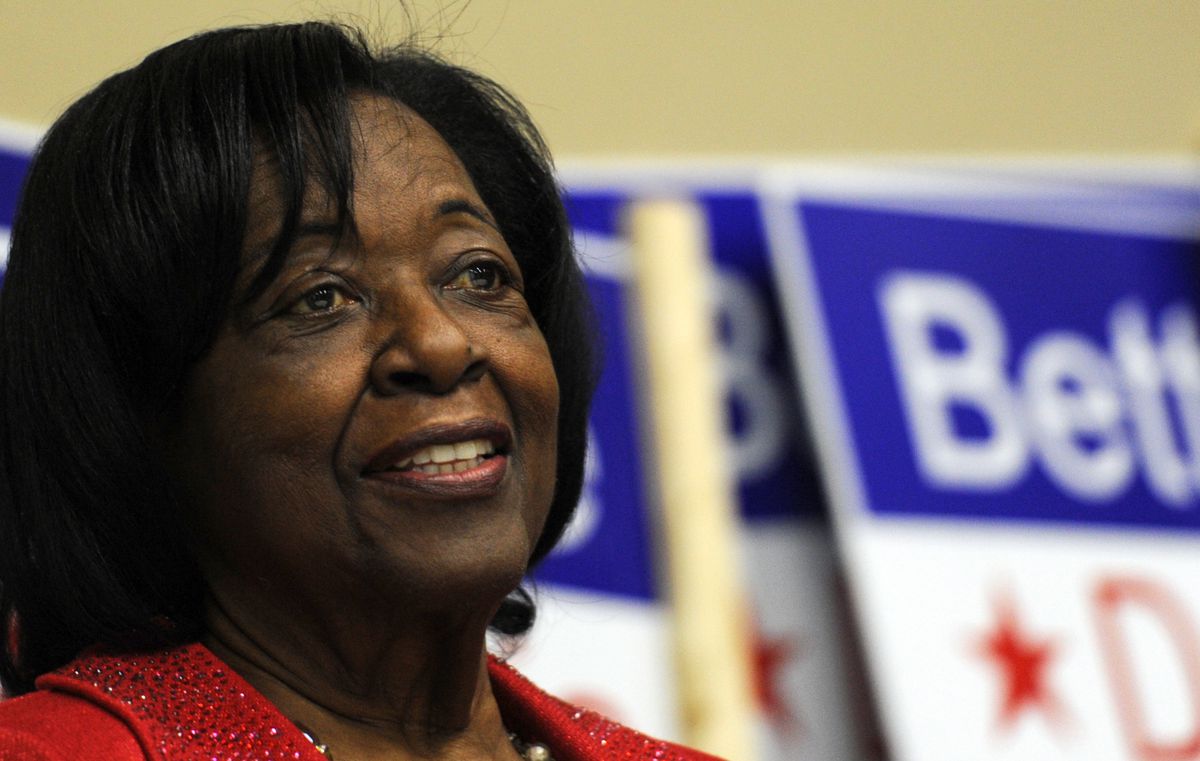 Davis served in both chambers of the Alaska Legislature and became the first African-American woman elected to the state Senate in 2000. She also served as chair of the State Board of Education and Early Development, and served on the Anchorage School Board in the 1980s and 1990s. Before starting her career in government, she was a social worker.

“Bettye ensured that those less fortunate had their voices heard. She was a champion of the rights of the poor, the oppressed, and those who were often neglected by the system," state Sen. Tom Begich, D-Anchorage, said in a statement Tuesday.

Davis’ colleagues in the House and Senate affectionately referred to her as the “conscience of the Legislature" because, in the words of Alaska House Majority Leader Chris Tuck, D-Anchorage, “she understood more than most the responsibilities that come with making daily decisions that impact the lives of every Alaskan.”

During her time in the Legislature, Davis advocated for school funding, economic development and programs benefiting vulnerable Alaskans. She also helped reestablish the Alaska Commission on the Status of Women.

“Bettye Davis will be remembered as an honorable and respected Anchorage School Board Member and as the incredible woman she was,” Anchorage School District Superintendent Deena Bishop said in a statement Monday. “Her work for Alaska’s education system has increased student achievement and has benefited Alaska tremendously.”

Davis resigned from her third school board term in September, citing health issues. School Board President Starr Marsett remembered Davis as a a trailblazer who was never afraid to speak her mind.

“Even though her body gave out, her mind was still working and still sharp," Marsett said.

Marsett, who often carpooled with Davis to school board meetings, called her “a true mentor,” saying it was Davis who helped her navigate the line between advocacy and public service. She recalled how Davis was a fierce advocate for children and diversity in schools, saying it was always Davis’ priority to have “staff who looked like our kids.”

“She showed every child, every female child, every African-American child, you can do what Bettye did,” Marsett said.