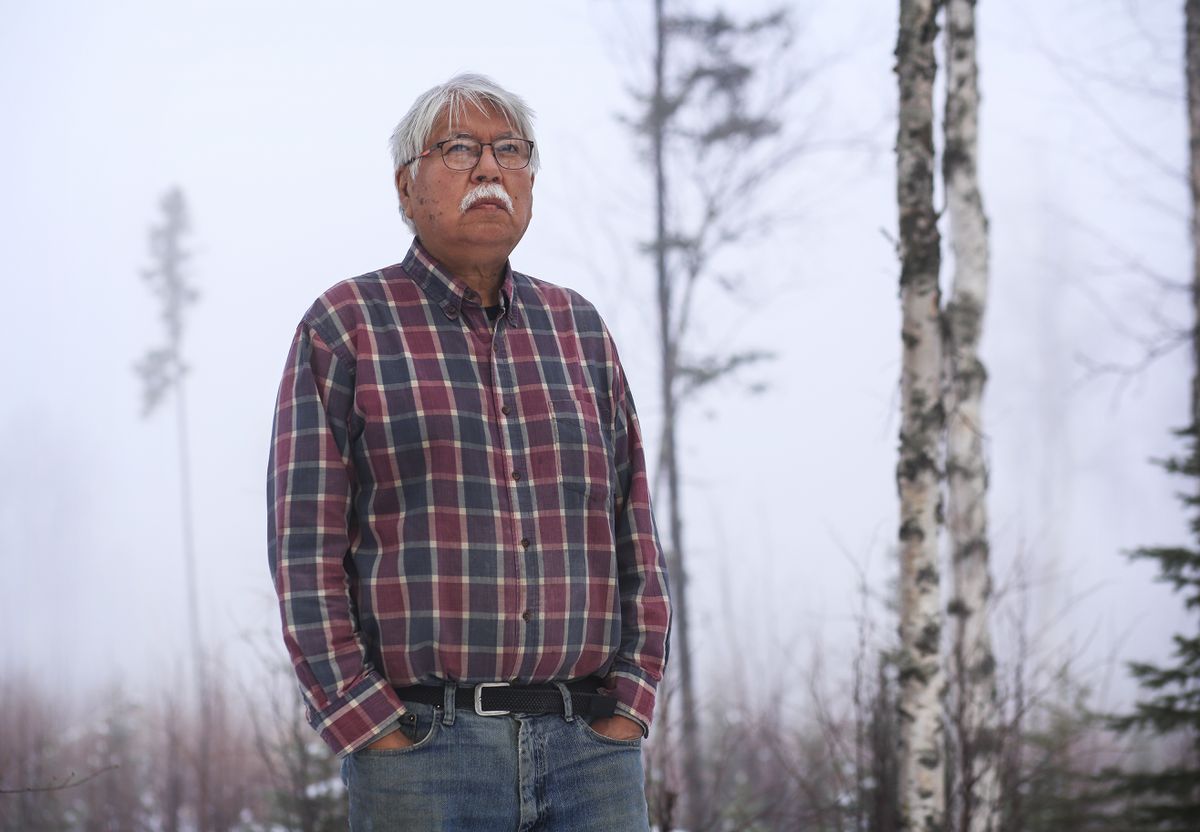 Alaskans waiting for a maximum $1,800 supplement to their unemployment benefits during the COVID-19 economic crash continue to experience disappointment days after the distribution was promised by a state official.

On Tuesday, Cathy Muñoz, deputy commissioner with the Alaska Department of Labor and Workforce Development, blamed accounting, technical and other issues for the delay.

Muñoz earlier this month said the checks would be delivered last week. In an email on Tuesday, she did not say when money would arrive.

“We regret the delay, but it is critical that the program is accurate to (ensure) that benefits are properly paid,” Muñoz said.

More than 35,000 people are likely eligible for the extra money, which originally was expected to be made in six weekly payments of $300 apiece, but now can be made as one lump sum, said Lennon Weller, an economist with the state labor department.

About 12% of the Alaska workforce has collected unemployment benefits in recent weeks, a staggeringly high number after the pandemic that began in March hampered business activity across the state.

Several beneficiaries awaiting the extra payment have reached out to the Daily News. They say they’ve been anticipating the additional payments for weeks, after Gov. Mike Dunleavy in August approved the federally funded distribution. President Donald Trump in August signed the executive order that allowed states to use the money to replace a $600 weekly unemployment boost approved by Congress that ended in July.

The money comes atop traditional benefit checks in Alaska that averaged about $250 weekly before the pandemic.

“We are hanging on by a thread,” said Leonard Savage, 63, a longtime Alaska Native ivory carver.

Savage, who owns alaskaivory.com, makes much of his yearly income in summer. But this summer, shops and events where he sells his work were shuttered after COVID-19 hampered tourism, destroying the critical sales season.

Now, he’s struggling to support his family. He’s maxed out two credit cards to get by, he said. He’s counting on the $1,800 to make the next mortgage payment in a few days, and pay other bills.

“I’m so much in debt I don’t want to think about it, because if I thought about it, I couldn’t sleep,” he said.

Nearly every state was approved to distribute the extra money under the Lost Wages Assistance program, said Isabel Soto, director of labor market policy with the American Action Forum, a conservative policy institute in Washington, D.C.

Alaska was the last of those states to distribute the extra money, she said, after New Jersey began distributing payments last week.

Muñoz on Tuesday said the state ran a test program last week with KeyBank, starting on Thursday, to test payments of the extra money.

“The test runs identified technical issues that we are working to address before payments are issued,” she said.

Muñoz said the Lost Wages Assistance program, run through the Federal Emergency Management Agency, is not connected with the state’s unemployment insurance program and distribution systems.

“There are new accounting structures and federal reporting requirements that are completely separate from our normal UI system,” she said in an email.

“As with any major IT project, new code is written which requires testing,” she said. “It is common when a new system is being (tested) that coding tweaks occur to address functionality issues.”

“Department staff are working through these issues, and we are hopeful that the system will be ready to go as quickly as possible,” she said. “Identified issues are verification of eligible claimant population, and moving grant funds between weeks where one week is overfunded and another underfunded."

“If an individual had at least $100 in weekly benefits during that period, they would be eligible for a retroactive payment of $300 for each week of eligibility," she said previously. "The maximum is six weeks or $1,800.”

Weller, the state economist, said the extra money will be welcome but short-lived.

He said Congress needs to provide an additional stimulus package soon to help struggling individuals and economies. Congress appears highly unlikely to reach a deal ahead of the election.

Savage said he’s trying to sell as much ivory artwork as he can. But with the summer season a disaster, the money in his bank account is quickly disappearing.

Without additional federal aid, it will be a bleak winter, not just for him but for many other Alaskans, he said.

He buys walrus ivory from subsistence hunters in villages, he said. They’ll suffer, too, if he can’t buy ivory from them.

“It will be so bleak, I have no clue what to do if (Congress does not) pass the stimulus,” he said. “I’ll have to call creditors and tell them I can’t pay. For food, I don’t know what I’ll do.”

He’s fearful that his utilities will be shut off and he’ll lose his house if he can’t keep up with payments.