Results of Alaska’s general election have been officially certified 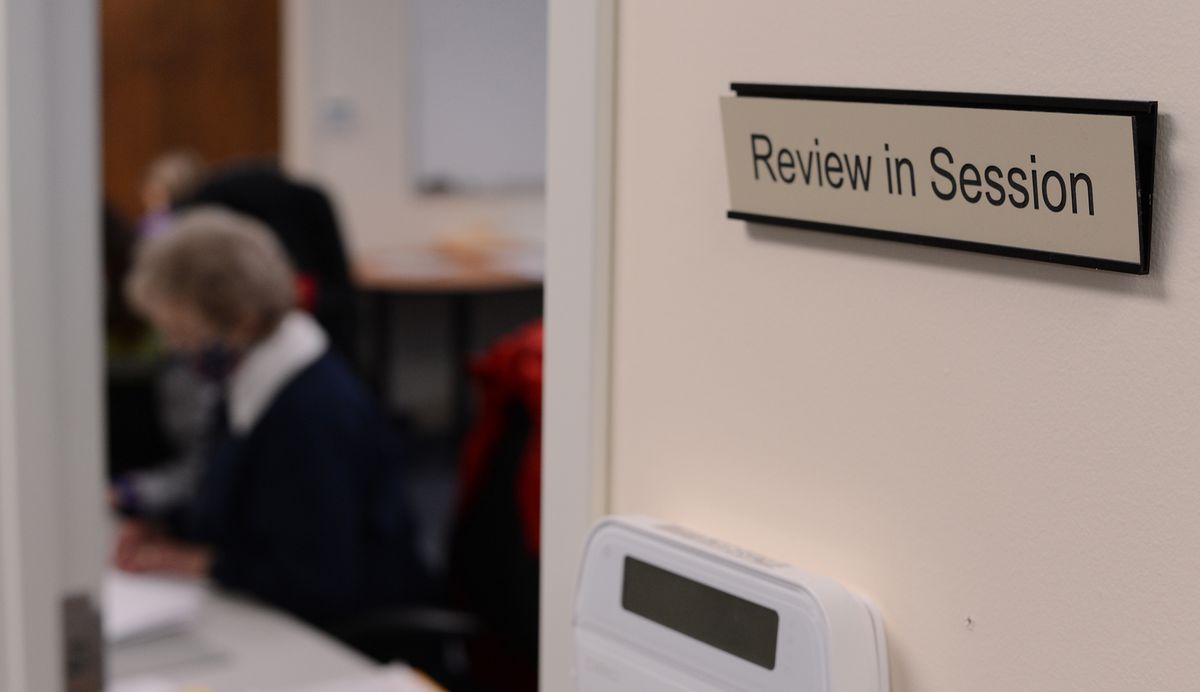 JUNEAU — The results of Alaska’s general election were certified Monday, the Division of Elections announced.

Certification followed a review of ballots, voter registers and other materials by a bipartisan board. Certification initially was targeted for Nov. 25.

Nationally, state-by-state certification of results has generated interest as President Donald Trump and some supporters have sought to sow doubt about the outcome of his race, won by Democrat Joe Biden. Alaska was among the states Trump won.

In a tight Anchorage House race, Democrat Liz Snyder led Republican House Minority Leader Lance Pruitt by 16 votes in unofficial results ahead of certification. The certified results show Snyder with a 13-vote lead. Pruitt did not immediately respond to a request for comment on whether he would seek a recount.

Lt. Gov. Kevin Meyer, who oversees elections, has said he plans to seek an audit of votes cast on a ballot initiative to address questions raised about the “validity” of election results tied to vote tabulation equipment. It wasn’t clear what that would cost or when it would occur.

The initiative that would end party primaries and institute ranked choice voting in general elections passed. Meyer has said he believes it passed fairly.