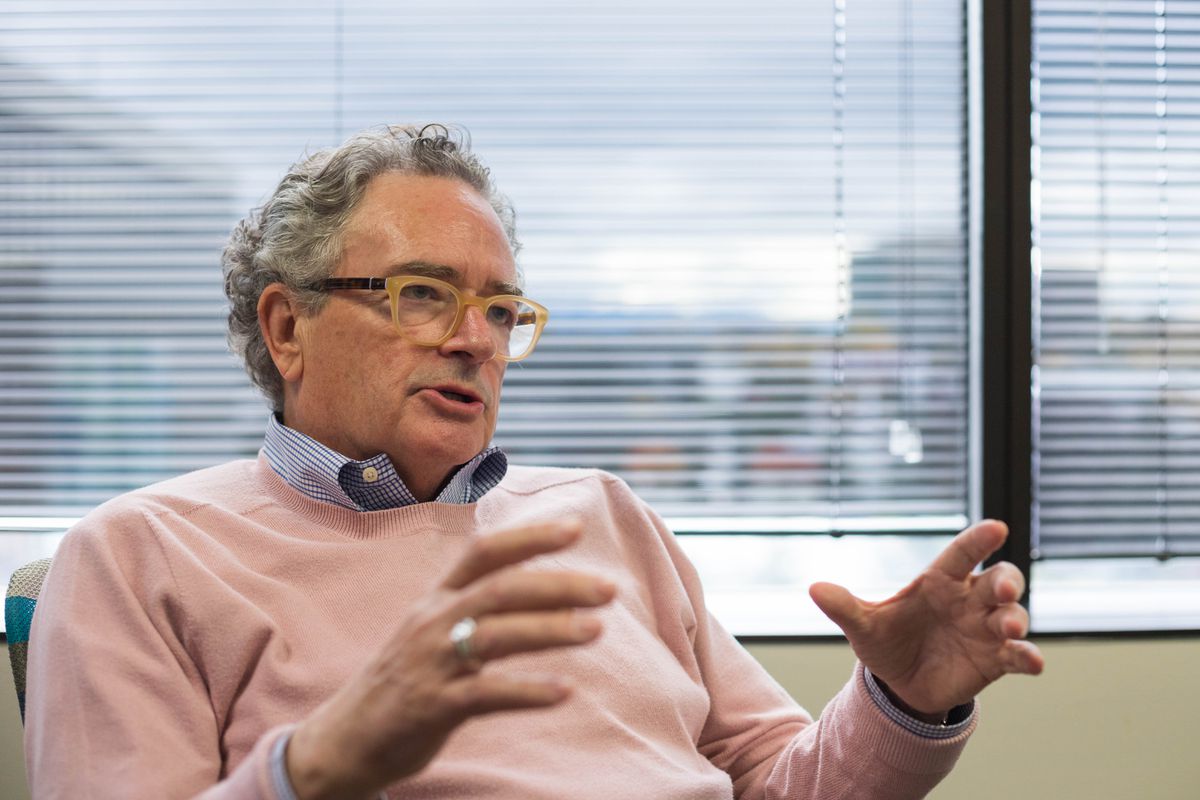 The U.S. Department of Justice has issued a grand jury subpoena to the developer of the controversial proposed Pebble mine and the company’s former chief executive as part of an investigation involving already-disclosed private conversations about the project, according to a statement from the project’s parent company.

The Pebble Limited Partnership and its former CEO, Tom Collier, have each been served with a subpoena issued by the U.S. Attorney’s Office for the District of Alaska, according to an online statement from Northern Dynasty Minerals, Pebble’s parent company on Friday.

The company and Collier must “produce documents in connection with a grand jury investigation apparently involving previously disclosed recordings of private conversations regarding the Pebble Project,” the statement said.

Northern Dynasty, Pebble and Collier “intend to cooperate with the investigation,” the statement on Friday said.

Northern Dynasty is “not aware of any charges having been filed against any entity or individual in this matter,” the statement said. It will provide updates on the investigation “as necessary and appropriate,” it said.

Collier resigned after the release of the so-called “Pebble Tapes” in September, recorded video conversations of Collier and Northern Dynasty President Ron Thiessen privately discussing the potential for expansion at the prospect, among other topics. An environmental group had hired people to pose as potential investors.

The U.S. Army Corps of Engineers has rejected the company’s application for a key permit needed for construction. The company and the state of Alaska, citing concerns over the potential for a negative precedent for Alaska projects, have appealed the decision.

The mineral prospect is located on state lands about 200 miles southwest of Anchorage, near headwaters for the valuable Bristol Bay salmon fishery.