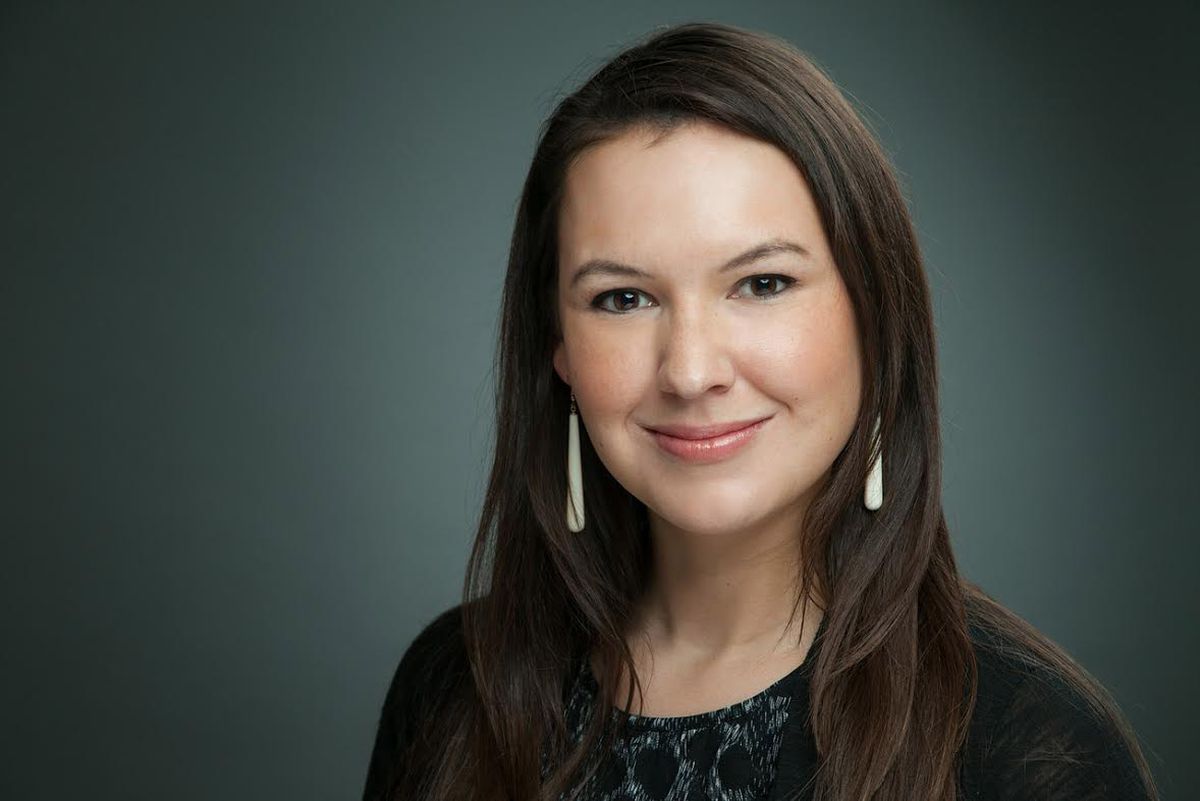 The Department of the Interior has named Raina Thiele as its senior adviser for Alaska affairs and strategic priorities. Photo submitted April 2021. (Photo provided by Raina Thiele)

The Department of the Interior has named Raina Thiele as its senior adviser for Alaska affairs and strategic priorities. Photo submitted April 2021. (Photo provided by Raina Thiele)

Raina Thiele is Dena’ina Athabascan and Yup’ik and an enrolled member of Pedro Bay village, making her the first Alaska Native woman to serve in the top Alaska role for a federal agency that controls more than half the state’s land.

As the agency’s senior adviser for Alaska affairs and strategic priorities, Thiele will oversee all Interior Department issues in Alaska.

Her job does not require congressional confirmation, and she is expected to begin work later this month in Washington, D.C. In addition to Thiele’s position, an Anchorage-based Interior Department assistant is expected to be named later.

In a statement Monday announcing her appointment and others, the Interior Department said it is creating a political team that “proudly reflects the diversity of America.”

Thiele previously worked in the White House Office of Management and Budget and as associate director of intergovernmental affairs and public engagement for the Obama White House, during which time she served as tribal liaison. She was a lead organizer of Obama’s 2015 trip to Alaska.

She will occupy a role formerly held by Steve Wackowski. Wackowski helped the Trump administration open the Arctic National Wildlife Refuge to oil and gas drilling.

For decades, secretaries of the Interior have picked an adviser on Alaska issues. Prior administrations had an “undersecretary” for Alaska affairs, granting the state a unique position.

The Clinton-era Interior Department had one Alaska adviser, the Bush and Obama administrations had two and the Trump administration had one.