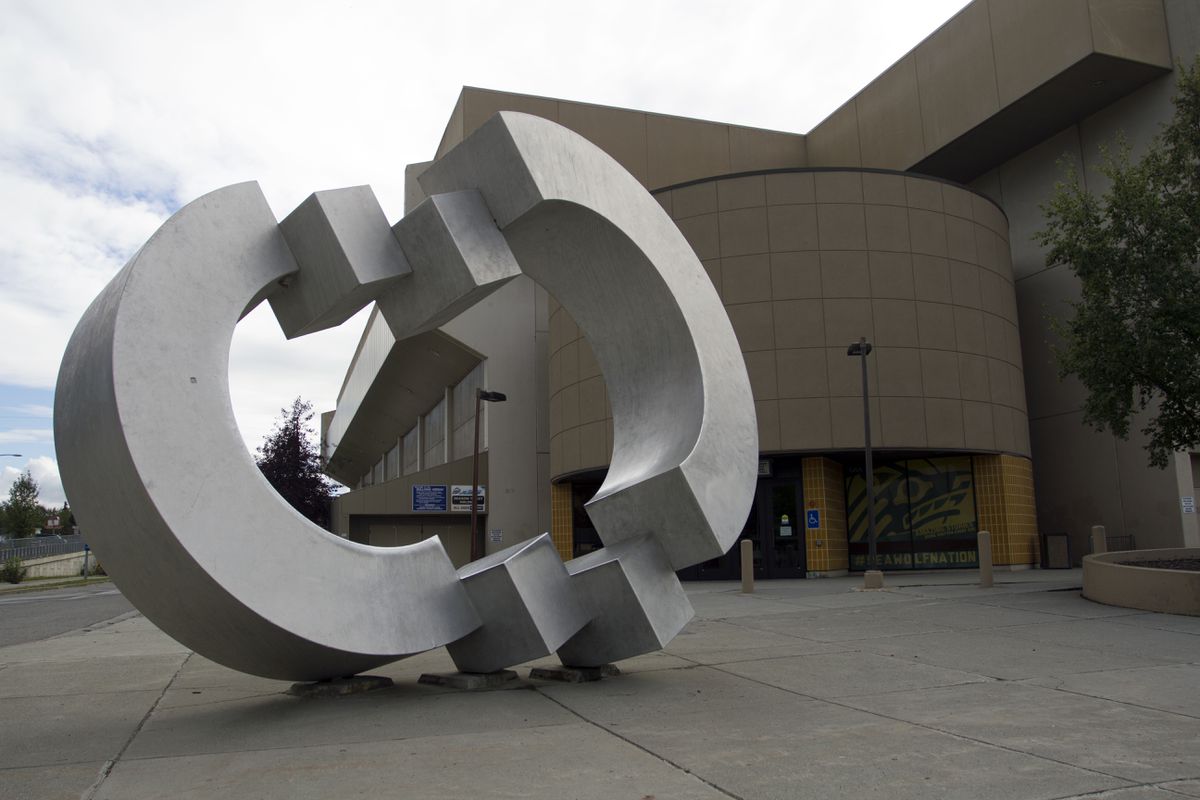 The private contractor that runs the city-owned Sullivan Arena was scrambling Thursday to fill the scheduling and financial void that will be left by the end of Alaska Aces hockey, the arena's single biggest tenant.

Joe Wooden, general manager of SMG of Alaska, called the news a "gut punch." He said the Aces owners told him about financial problems several weeks ago. But he only learned the decision to fold the team at the end of this season was final on Thursday, when it was made public.

Wooden said he was personally making calls Thursday to local trade shows about the new openings in the calendar.

"We have a big hole to fill," Wooden said. He also said there's more competition than ever between Anchorage event venues since the Alaska Airlines Center opened at the University of Alaska Anchorage in September 2014.

SMG of Alaska is the local arm of a national public facility management company based in Pennsylvania. The company manages other major public buildings in Anchorage, including the Egan and Dena'ina convention centers.

Chris Schutte, the director of the city department that oversees the Sullivan Arena contract, said he was confident that SMG would be able to book new tenants for the fall.

The contract requires SMG to run the facility and fill seats, Schutte said, and the company's national network of promoters and corporate booking staff gives it a lengthy "talent roster" from which to draw.

"Obviously, they will dig deep into that roster to find ways to fill the facility from the spring on," Schutte said.

Schutte also said there were no plans to get rid of the ice surface that covers the arena floor.

"That would be a huge waste," Schutte said, noting that the rink is also used by the University of Alaska hockey team. Wooden said Sullivan Arena still has a contract with the UAA hockey team.

If there's a silver lining in the Aces' exit, Schutte and Wooden said, it's that Sullivan Arena will be more available for rent. In the past, Schutte said, the arena has had some trouble booking national touring artists because show dates often fell on Aces weekends.

Schutte also said Sullivan Arena has been working to take up some of the business left by the January collapse of the inflatable Dome recreation center in South Anchorage.

Even so, Schutte said, the Aces were the arena's biggest tenant. In 2016, the hockey team was responsible for about $1.5 million in facility rent, more than half the total revenue of Sullivan Arena, Schutte said. Wooden also said the team's exit is also expected to affect advertising.

Schutte said city officials hope there will be no net loss this year. Beyond that, Schutte said, it's tough to know what the future will hold.

"We don't fully understand what the long-term effects will be on the city economy," Schutte said.

It was obvious Thursday that some Fairview businesses would be hurting. Employees of Crossroads Bar, the longtime watering hole for Aces fans up the street from the arena, were stunned at the news.

Jennipher Jenner started working at the bar nearly 20 years ago, and is now a co-owner. She's seen a lot of hockey fans over the years.

"We've always been kind of an Aces stop," Jenner said.

There's an Aces jersey on the wall, signed by players. The family of Scott Gomez, Alaska's most illustrious hockey player, watched every game of Gomez's rookie season in the National Hockey League in the bar, Jenner recalled.

As attendance at Aces games declined, so has patronage at the bar. Jenner said she's noticed a lot fewer people coming through to go to games in recent years.

"You could see it's declining," Jenner said. "But there are still some hardcore fans. We'll get the Aces cowbells in this bar all the time."

She said she wasn't too worried about the Aces' shutdown hurting business for the pub, which will celebrate its 40th anniversary next year. But it's a shame for the city, Jenner said.

"It's depressing. It was something that brought people together," Jenner said.