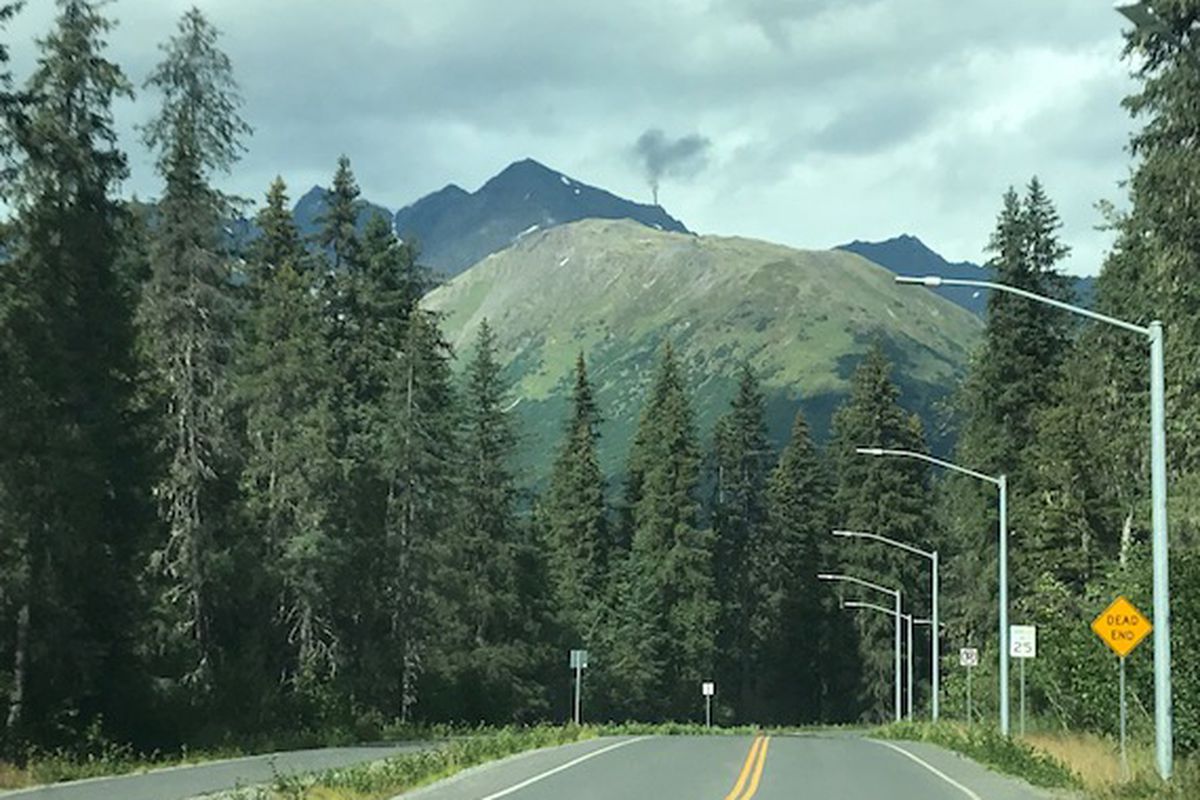 No one survived the fiery crash of a plane outside Girdwood on Sunday evening that killed four, authorities say.

A private pilot and three passengers died in the crash of the Piper PA-22, according to a Federal Aviation Administration site. Authorities didn’t immediately respond to requests for more information.

The plane “crashed under unknown circumstances after takeoff," according to the FAA site. It departed from Girdwood. The National Transportation Safety Board tweeted Monday that it was investigating the accident.

The crash was reported at about 5 p.m. Sunday on Goat Mountain near Eagle Glacier at about 5,000 feet elevation, troopers spokesman Ken Marsh said in an email. An Alaska National Guard Pave Hawk helicopter confirmed the crash and “that there were no survivors.”

The wreckage of the plane was incinerated in a post-crash fire, said Clint Johnson, NTSB Alaska chief.

Troopers and an NTSB investigator headed to the scene Monday to assess the terrain and develop a recovery plan, authorities said.

Members of Alaska Pacific University’s elite ski team were training on the glacier when the plane went down just over a ridge.

Luke Jager, a 19-year-old member of the U.S. Cross Country Ski Team, said he and other skiers were out for an afternoon training session.

“I had my head down and was listening to music so I didn’t actually see the plane hit, but we saw lots of black smoke coming from the mountain side all of a sudden,” Jager said in a text message. Skiers heard an explosion, and watched “a massive face of the ridge overlooking the glacier collapse and slide. It was huge. I have to imagine the two were related somehow.”

Jager saw teammates above him on the course and yelled to them, asking what happened. They said they’d seen a plane crash, he said, “so I turned around and skied as fast as I could from the course up to the building to let (coach Erik) Flora know what was going on. He was really good about making sure everyone took a deep breath before we proceeded.”

Flora and the team loaded glacier travel gear onto a snowmachine but couldn’t get to the crash site, Jager said. The coach called Alpine Air in Girdwood and they sent a helicopter to the site.

The National Guard helicopter arrived within an hour. The Guard sent the Pave Hawk and two pararescuemen, a spokeswoman said. They rappelled down to the wreckage.

“We were all really saddened to hear the outcome of it,” Jager texted Monday. “I think we were all kind of prepared for that though. It didn’t look like the kind of thing a person could survive.”

Twenty-five people have now died in 11 fatal plane crashes in Alaska so far this year, according to an NTSB database. That total includes six people who died in one crash in May when two floatplanes carrying passengers from the same cruise ship collided in midair near Ketchikan.