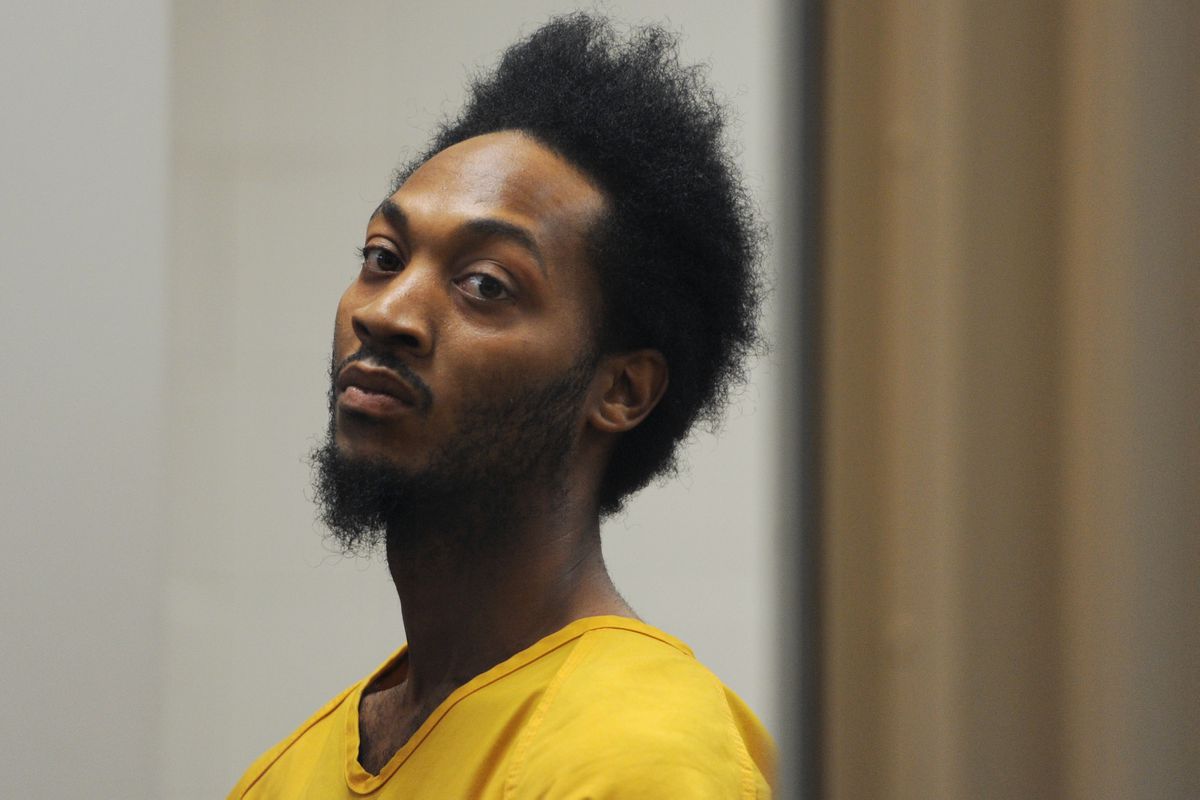 The suspect in a shooting outside of an Anchorage elementary school claimed that he acted in self-defense when he shot another man in the neck on Wednesday, charging documents say.

The shooting took place roughly 30 minutes after school began at Denali Montessori, a public school in downtown Anchorage near East Ninth Avenue and Cordova Street. The school went into lockdown, with parents learning of the shooting through cellphone alerts or text messages from their children.

Charging documents say the victim was found in the vestibule of the school entrance with gunshot wounds to his neck and blood on his clothes. Officers put pressure on the wounds, and Robbins was taken into custody.

Robbins told police that the victim was the father of Robbins' girlfriend's children. The victim had shown up at the school Wednesday morning as Robbins was dropping off his girlfriend's daughter, court documents say.

Surveillance video showed Robbins and the victim standing outside Robbins' car, with the victim "standing back away from Robbins," and Robbins extending his arm out toward the victim, court documents say.

When shown the video, Robbins changed his statement to say that when the two men got out of the car, the victim was threatening to kill him, court documents say. Robbins told police he didn't know what the victim would do next because he had been antagonizing him.

Both the witness and the victim tried to get into the school, but the doors were locked, court documents say.

Anchorage District Court Judge Jo-Ann Chung told Robbins that the allegations "are quite serious," and she ordered him held on $10,000 cash performance bond. He was ordered not to contact to either the victim or his girlfriend's daughter, and would be on house arrest should he post bail.