For more than 20 years these rape kits sat on the shelves. That’s about to change. 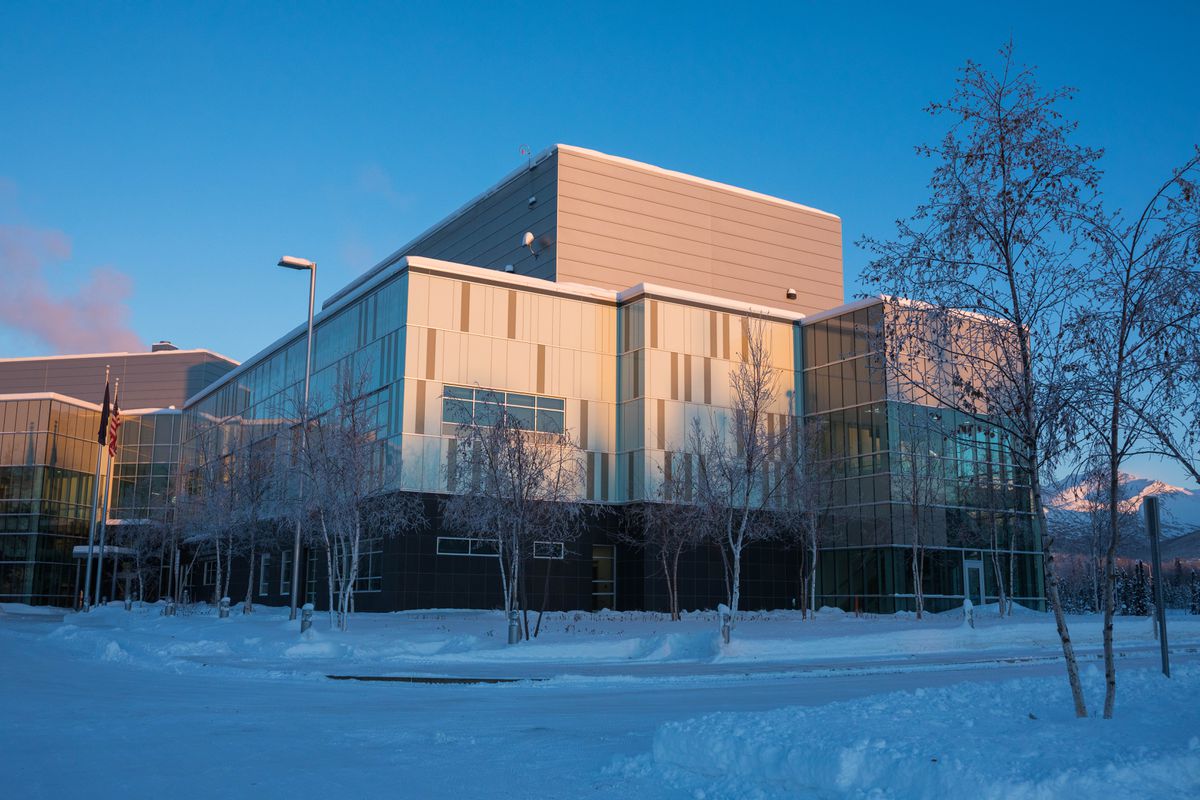 The state has identified about 2,600 rape kits that could help solve crimes but were never tested for DNA results, including some that sat on police department shelves for more than 20 years.

The Department of Public Safety described the findings in a report to the Legislature on Thursday, outlining plans to systematically test the kits over the next several years. The goal: Solve cold cases and arrest rapists in a state with the nation's highest rates of sexual assault.

The kits in question were never submitted for testing. The Anchorage-based Scientific Crime Detection Laboratory also found a backlog of 219 sexual assault kits police submitted for analysis but that have remained untouched for as long as 10 months.

Each kit represents a potential victim, usually a woman or child, who endured invasive swabs and questionnaires following a suspected sexual assault. But sometimes the paperwork and DNA evidence never made it out of a cardboard box for testing.

[Decades' worth of rape kits are finally being tested, but no one can agree on what to do next]

As the failure to analyze rape kits became a public safety concern across the country, the Alaska Legislature passed a law in 2018 requiring an annual audit of untested kits and mandating sexual assault training for police. On Friday, crime lab officials spoke with reporters about their plan to tackle the untested kits and to prevent future backlogs.

The kits flagged for testing over the next two to four years are those that include evidence taken from victims that is considered scientifically viable for analysis.

Department of Public Safety officials said the effort will be paid for by a $1.5 million federal grant and a one-time $2.75 million appropriation from the Alaska Legislature. The new analysis could identify suspects, lead to prosecution of serial rapists and strengthen a national DNA database of offenders. But it might also require detectives and prosecutors, already grappling with high crime rates, to handle larger workloads.

In some cases, evidence collected in Alaska sexual assault investigations is processed right away. DNA found during the investigation into the rape and killing of 10-year-old Ashley Johnson-Barr, in Kotzebue, was analyzed by a multi-person team working around the clock, said Michelle Collins, a supervisor in the crime lab's forensic biology unit.

Within a day, the team had matched the DNA on the victim to samples taken from suspect Peter Wilson. (The Department of Public Safety and Department of Law have declined to say whether Wilson's DNA was found to match any unsolved sexual assault cases in Alaska. The Daily News has spoken to two women who say Wilson assaulted them when they were children.)

But every year, as many as 120 rape kits are never submitted for processing by the crime lab. Many of the untested kits in Alaska involve cases in which there is no question that sexual contact occurred between a potential suspect and victim, and the case instead hinges on whether the encounter was consensual, Collins said.

For example, in a case in which a woman says a man raped her while she was incapacitated, and the man says the sex was consensual, a rape kit might not have been processed for DNA evidence. In that case, investigators focused on proving sexual contact occurred without consent.

But imagine that same suspect's DNA was taken from the rape kit and entered into law enforcement databases. The man's DNA might later to be linked to other, unsolved rape cases, or to a string of attacks on incapacitated victims. That's where comprehensive testing could lead to more prosecutions.

"They may reveal patterns, solve cold cases and lead to new indictments," the Public Safety Department wrote to lawmakers.

The $1.5 million in federal money will pay for testing of 577 kits collected by the Alaska State Troopers. That process is ongoing, with DNA results received for 340 kits so far and the remaining results expected by March, according to the department's report to the Legislature.

The money is also meant to help the state develop new policies to prevent future backlogs and to pay the salary of a cold case investigator.

The $2.75 million from the state will be used to begin testing kits held by 47 police departments across Alaska. More than half were collected by the Anchorage Police Department. A private lab will assist in that analysis, which is expected to take three to four years.

Josh Nolder, captain of detectives for APD, said the untested Anchorage kits represents about 10 percent of sexual assault cases handled by the department over the past 25 years. In some cases, kits were not tested because DNA evidence was not deemed necessary for prosecution or conviction.

All untested kits submitted by smaller police departments will be tested, the report says. The Anchorage Police Department kits will be analyzed in batches and are expected to require "an increase in follow-up investigative and prosecutorial workloads" for Anchorage police and prosecutors, according to the state report.

The report notes that the federal and state funding will help Alaska law enforcement catch up on unsubmitted rape kits, but the crime lab might not be able to keep up with testing once the money is spent. The report calls for the creation of a sexual assault analysis team, including hiring four scientists, at a cost of about $700,000 a year.

The state on Friday also announced the launch of a website created to provide updates and data on the effort to address untested kits. That site can be found at dps.alaska.gov/saks.