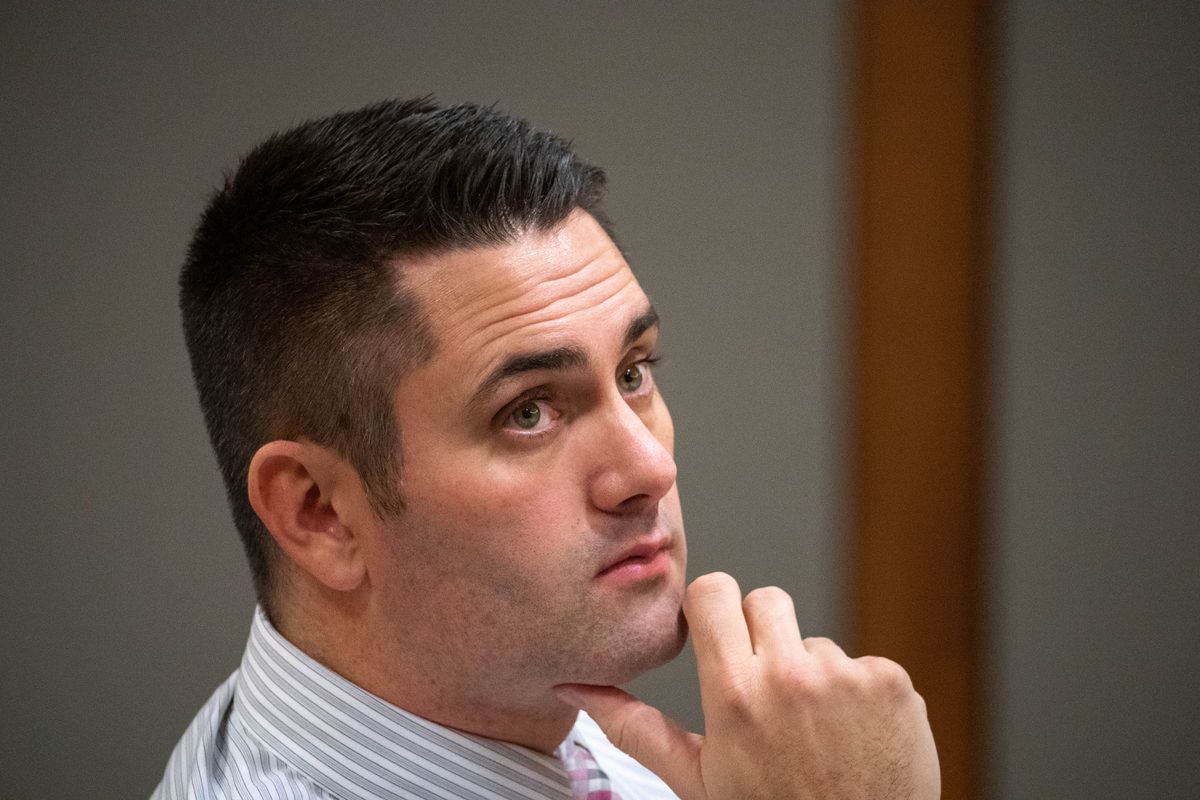 An Anchorage dentist who extracted a patient’s tooth while on a hoverboard was sentenced Monday to 12 years in prison for dozens of charges including Medicaid fraud.

“In reviewing all this over and over again, I have this visceral response — you darn near killed some people,” he said.

Lookhart was found guilty by a jury in January on 46 charges including Medicaid fraud, embezzlement, reckless endangerment and unlawful dental acts. He formerly worked at Alaska Dental Arts in 2015 but bought the business the next year and changed its name to Clear Creek Dental.

Charges against Lookhart were filed in 2017 after a former employee told investigators the dentist was increasing profits by performing more intravenous sedation than necessary. In 2016, Lookhart and his former office manager Shauna Cranford billed nearly $2 million in unjustified IV sedation expenses, according to charging documents.

During a trial that began last November, former employees and patients testified, including a woman whose tooth was pulled while Lookhart rode on a hoverboard.

In a video recorded on a cellphone, the dentist can be seen standing over an unconscious patient and pulling her tooth while riding a hoverboard. He then rode into the hallway with his hands over his head and spun around.

Another patient testified about having four teeth removed without his permission.

Lookhart’s dental license was suspended in 2017 after the charges were filed, but Wolverton ruled Monday that Lookhart will not be allowed to practice medicine during his 10-year probation following release from prison.

Prosecutors on Monday asked Wolverton to order Lookhart to pay $2.2 million in restitution for the fraud and embezzlement, although the amount will be determined at a hearing later this month.

According to the charges, Lookhart also allowed Cranford, who is not a licensed dentist, to extract a patient’s tooth. She accepted a consolidated plea agreement on 40 charges in October and is scheduled for sentencing this week.