Alaska school superintendents say the state is in ‘a reading achievement crisis.’ They’re pushing for a statewide effort to fix it. 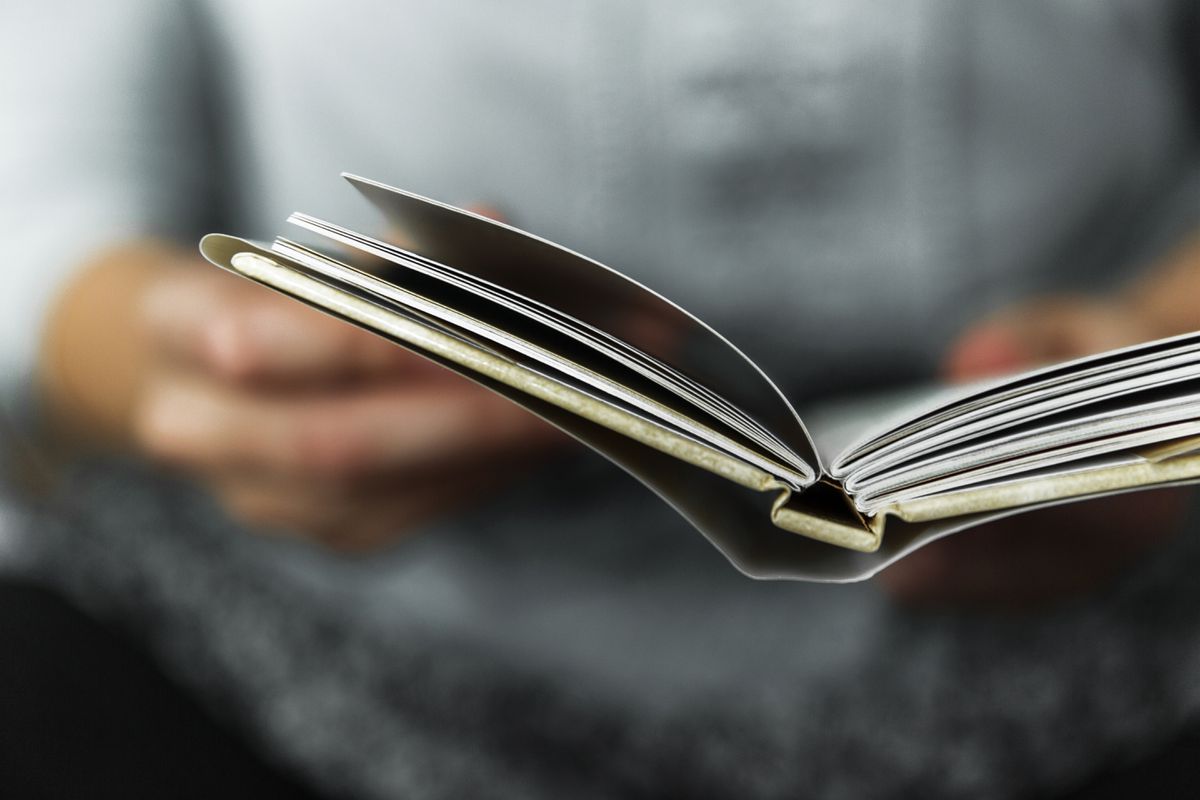 The superindendents of seven Alaska school districts have signed a letter calling on Gov. Mike Dunleavy and the Alaska Legislature to pass legislation setting a statewide strategy for improving the reading skills of elementary students in Alaska. The reading skills of young Alaskans have long ranked below national averages, and the latest standardized test results indicate the gap is widening.

Larry LeDoux, in charge of the Kodiak Island Borough School District, said the letter is a “statement of emergency in reading.”

“This is not a natural disaster, this is a literacy disaster, and we’re just saying Alaskans need to come together just like they do in other crises,” he said.

“It is with great urgency, high interest and critical care that we ... declare Alaska’s students are presently in a reading achievement crisis,” the letter says.

Michael Hanley is superintendent of both the Aleutian Region and Chugach districts, meaning seven districts but only six officials are represented by the letter, which calls for a policy similar to those implemented in Florida, Mississippi and Washington, D.C.

In those states, teachers were trained in the latest proven methods for teaching reading, and states targeted special attention on students as young as kindergarten who had difficulty reading.

Deena Bishop, superintendent of the Anchorage School District, said the goal is to see the Legislature and governor come up with an “independent, bipartisan” bill that implements a similar approach in Alaska. Better reading scores at younger ages translate into better reading scores when students age, she said, and they can mean improved scores in other subjects.

“Reading is an access skill. When you read better, you do everything better,” she said.

Rep. Gabrielle LeDoux, R-Anchorage, introduced early-reading legislation last year, but it did not advance in the Legislature. (LeDoux is the sister-in-law of Larry LeDoux, who said the two did not talk about the subject.) Other bills have included the topic among other subjects but have not advanced.

The governor himself has acknowledged the need to improve reading results. During his campaign for governor, he said the state “must shift resources to prioritize learning in the early years, so that no child leaves third grade unable to read.”

In an interview this week, the governor said it is a “moral imperative” to have all Alaska students reading at grade level by third grade.

In a written statement, the Alaska Department of Education and Early Development said it was awarded a $21 million federal grant in October to improve literacy for all students, and the first measurable goal of the state’s long-term education plan is to “support all students to read at grade level by the end of third grade.”