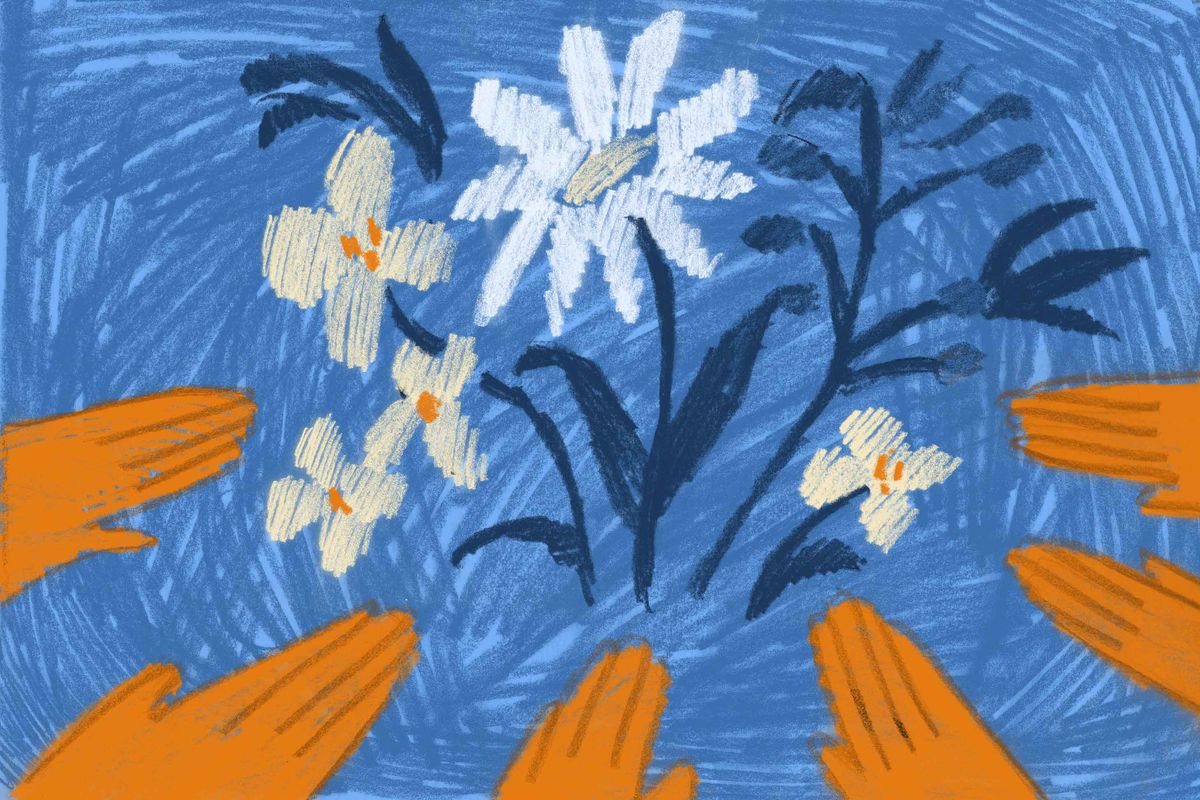 In the fall of 2018, the Anchorage Daily News published an article with the headline, “A second woman comes forward to say she was raped in Nome without consequence.” The story included a request: The ADN said it would be reporting further on the subject of sexual abuse in Alaska, and invited readers to confidentially share their accounts of sexual violence.

We’ve long known Alaska has among the highest rates of sexual crimes in America. It’s a topic we’d wanted to explore more deeply for years. But a challenge had always been the willingness of victims, many of them traumatized and fearful of being shunned by their family or their community if they spoke out. By 2018, for many reasons, that had changed in Alaska. Survivors began comparing notes, sharing emotional Facebook posts and, importantly, confiding in us.

Months of national headlines described powerful men, one after another, accused of serious sexual misconduct. Alaska had its own string of horrible stories involving sexual violence. But the #MeToo movement in Alaska was different. Survivors had to reckon with systemic issues that simply didn’t exist in other parts of the country.

Those stories — personal, detailed, often violent and in many cases unresolved — were a key factor in the Daily News deciding to pursue an extensive, sustained examination of sexual violence in Alaska. The project, “Lawless,” launched in 2019 with ProPublica’s Local Reporting Network.

Those first brave Alaskans’ accounts have helped drive our reporting on gaps in law enforcement and why the problems in Alaska, in urban and rural areas of the state, aren’t getting better. We were honored to be recognized with the Pulitzer Prize for Public Service for our work last year. We’re not stopping.

Today we’re publishing our most ambitious effort yet to give voice to those who have been sexually assaulted in the state. We have talked to hundreds of survivors over the past year. Though most are not named, their stories have informed our reporting. Some were ready to share their experience publicly, and we’ve designed this project to give them a way to do that. They come from all walks of life. Alaskans from ages 23 to 73, men and women, urban and rural, Native and non-Native. People who turned to the criminal justice system, and more often those who didn’t.

[Read their stories at ADN.com/unheard]

What you’re seeing today is the result of that extraordinary effort, an effort that involved more than a dozen people on our staffs working together across thousands of miles. It involved photographers traveling all over Alaska and even to other states. We talked to a mother and a daughter who were both sexually abused as young women and who chose to share their experiences. We talked to a group of women at Hiland Mountain Correctional Center, serving time for crimes they had committed, while men who sexually abused them as girls lived free.

We heard stories of deep despair, of PTSD, of depression, of turning to substances to numb the pain. But we heard nearly as many stories of recovery and resilience. We heard how people are not allowing themselves to be defined by the violence against them. They are participating because they want others to know they are not alone.

This was a collaborative reporting process, not just between our newsrooms, but also with those we were writing about. We asked the profile subjects to pick the place in which they’d be photographed and the emotions they wanted to convey. Our team spent hours talking with each person and made sure they were comfortable with every aspect of how their story would be presented. No facts were changed as part of this process. In some cases, as part of the reporting process, we contacted the alleged abusers. For some it was the first time they had been confronted.

It was deeply empowering both for our sources and for our journalists. During a fact check, a source wrote to one of our colleagues, “I am so proud to be a part of this. I cannot help but beam with pride that I may help break the silence & many more will step forward. This is amazing to be a part of.”

We are publishing this collection online and will be featuring individual profiles through the course of the month in the print edition of the ADN. Most of the stories are concise summaries of what happened and what the people involved want to say about it; some are in-depth explorations of the themes above.

We are asking for your help as we move forward with our collaboration. This year we’re planning to explore how cases that are reported to law enforcement move through the criminal justice system. Have you reported a sexual assault to police or do you know someone who has? We’d like to hear about your experience.

Finally, we know our project will provoke a range of emotions in those who view it. We recognize many people are still suffering in silence. We have collected advice and guidance from experts as a resource for anyone who sees themselves in these profiles. We hope this project lets you know that there are others like you out there. We hope this will continue a vital conversation in Alaska and beyond.

David Hulen is the editor of the Anchorage Daily News. Charles Ornstein is a deputy managing editor at ProPublica, overseeing the Local Reporting Network, which works with local news organizations to produce accountability journalism on issues of importance to their communities. Ariana Tobin is an engagement editor and reporter at ProPublica, where she works to cultivate communities to inform coverage.

David Hulen is editor of the Anchorage Daily News and adn.com. He's a longtime editor at the ADN and Alaska Dispatch News. As a reporter, he traveled extensively throughout Alaska. He was a writer on the Pulitzer Prize winning "People In Peril" series and was among the first reporters on scene of the Exxon Valdez oil spill.

Charles Ornstein is a deputy managing editor at ProPublica, overseeing the Local Reporting Network, which works with local news organizations to produce accountability journalism on issues of importance to their communities.