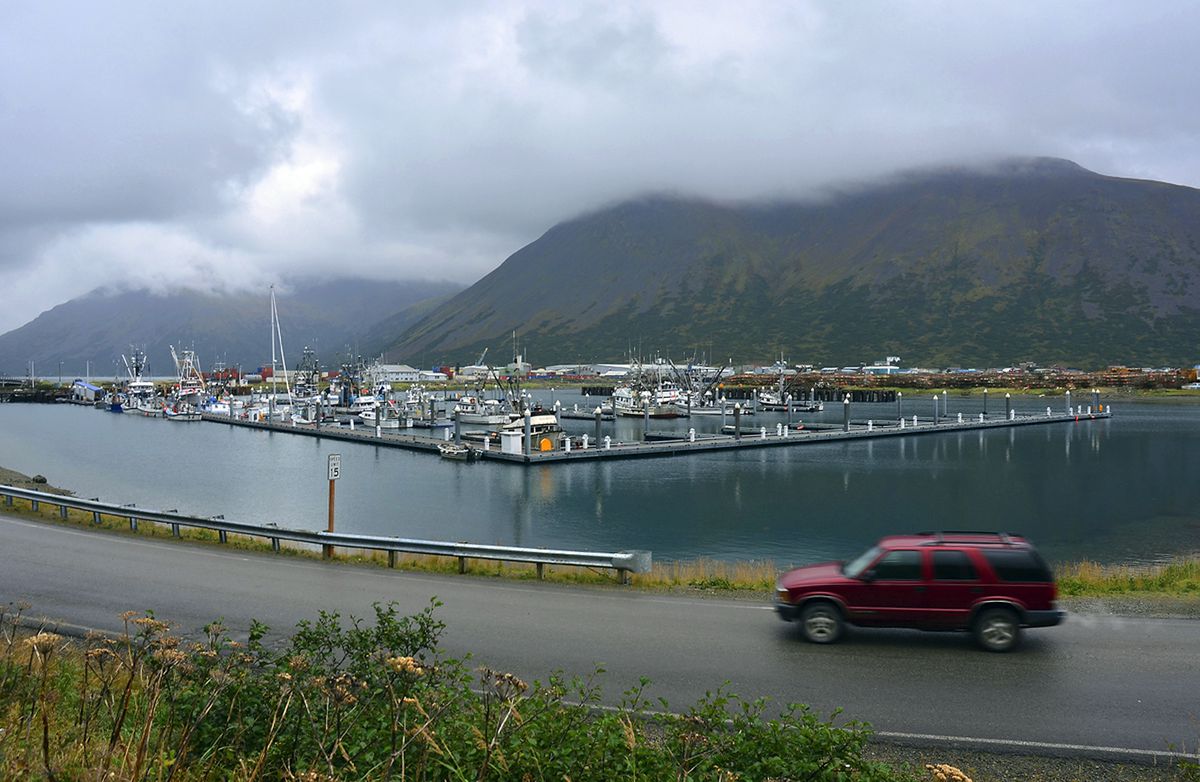 The Biden administration is defending a Southwest Alaska land swap that was supported by the Trump administration, which aims to allow construction of an 11-mile road through the Izembek National Wildlife Refuge.

Residents in the Alaska Peninsula community of King Cove have long sought the road, arguing it would provide access to emergency care, but conservation groups have sued to stop it, citing the importance of the 310,000-acre refuge to migrating waterfowl and other wildlife.

The Department of Justice on Monday filed a legal brief in the 9th Circuit Court of Appeals defending a 2019 land exchange between the Interior Department and King Cove’s Alaska Native village corporation. The land exchange would pave the way for the road.

Rep. Don Young has also said he supports Haaland and introduced her to the committee last month.

Alaska’s congressional delegation has long supported plans for the road outside King Cove, a village of 1,200.

The court filing marks a departure from other actions by Biden and his administration that the delegation has opposed, including the president’s order temporarily blocking oil drilling in the Arctic National Wildlife Refuge.

Murkowski’s office did not immediately provide comment on Tuesday.

Sen. Dan Sullivan, R-Alaska, has not said how he will vote for Haaland when she comes before the Senate for confirmation.

He sees the court filing by the Biden administration as a “positive sign,” his office said.

“The senator hopes that the current administration will continue to support the road and the people who need it in order to get necessary medical attention,” Nate Adams, Sullivan’s press secretary, said in a statement.

Young said in a statement he’s excited the administration is supporting the road.

The agreement would trade land in the refuge for land of equal value owned by King Cove Corp.

Under questioning from Murkowski in the Senate energy committee hearing, Haaland said that she would meet with with King Cove residents about their desire for the road. Residents have argued a road is needed to reach a jet-accessible airport in Cold Bay, where people can be taken to hospitals in Anchorage or elsewhere.

Attempts to build the road have failed for decades, and the U.S. Fish and Wildlife Service in 2013, under former President Barack Obama, said it would damage the Izembek watershed.

Della Trumble with the King Cove Corp. declined to comment on Tuesday, saying the issue is an ongoing legal matter. The corporation is a defendant in the case, alongside former Interior secretary David Bernhardt.

Conservation groups, led by Friends of Alaska National Wildlife Refuges, argued in an appeal brief in January that the land deal violates requirements in the 1980 law that established Izembek as a refuge, the Alaska National Interest Lands Conservation Act.

The Justice Department argued in its filing that Sedwick made three errors in his decision last year, including that the land exchange must “on balance further environmental protection.”

The 1980 law instead “requires only that land exchanges be for equal monetary value” and that the land to be acquired furthers the purpose of the law, which includes providing for the social and economic needs of Alaskans, the Justice Department argued.

“In agreeing to the land exchange, Interior reasonably balanced the interests of the people of Alaska and the conservation of Alaska’s natural resources, as intended by ANILCA,” the Justice Department argued.

“To deny the residents of King Cove the opportunity to pursue the building of a light-use road to access a medical evacuation facility would fail to ‘provide adequate opportunity for satisfaction of the economic and social needs’ of the Alaskan people,” contrary to the express intent of the law, the agency argued.

Brook Brisson, an attorney with Trustees for Alaska, representing the plaintiffs, asserted on Tuesday that for decades, the attempt to build the road has been based on commercial interests. Opponents of the road have argued that it would support the fishing industry in King Cove.

The land deal under Bernhardt did not include restrictions on commercial use, Brisson said.

A previous land exchange under the Trump administration, also rejected by the Alaska district court, prohibited commercial use for the road.

“In June 2020, the District Court found, for the second time, that a land exchange did not meet core legal requirements given the many prior decisions declining to allow a road through Izembek,” Brisson said in a statement.

“It’s also important to note that studies have shown that there are safe ways for the community to have access to emergency medical care that avoid putting a dangerous and damaging road through Izembek that will be at times impassible,” Brisson said.