Prediction of another big Anchorage quake ‘not founded in reality,' Alaska seismologists say 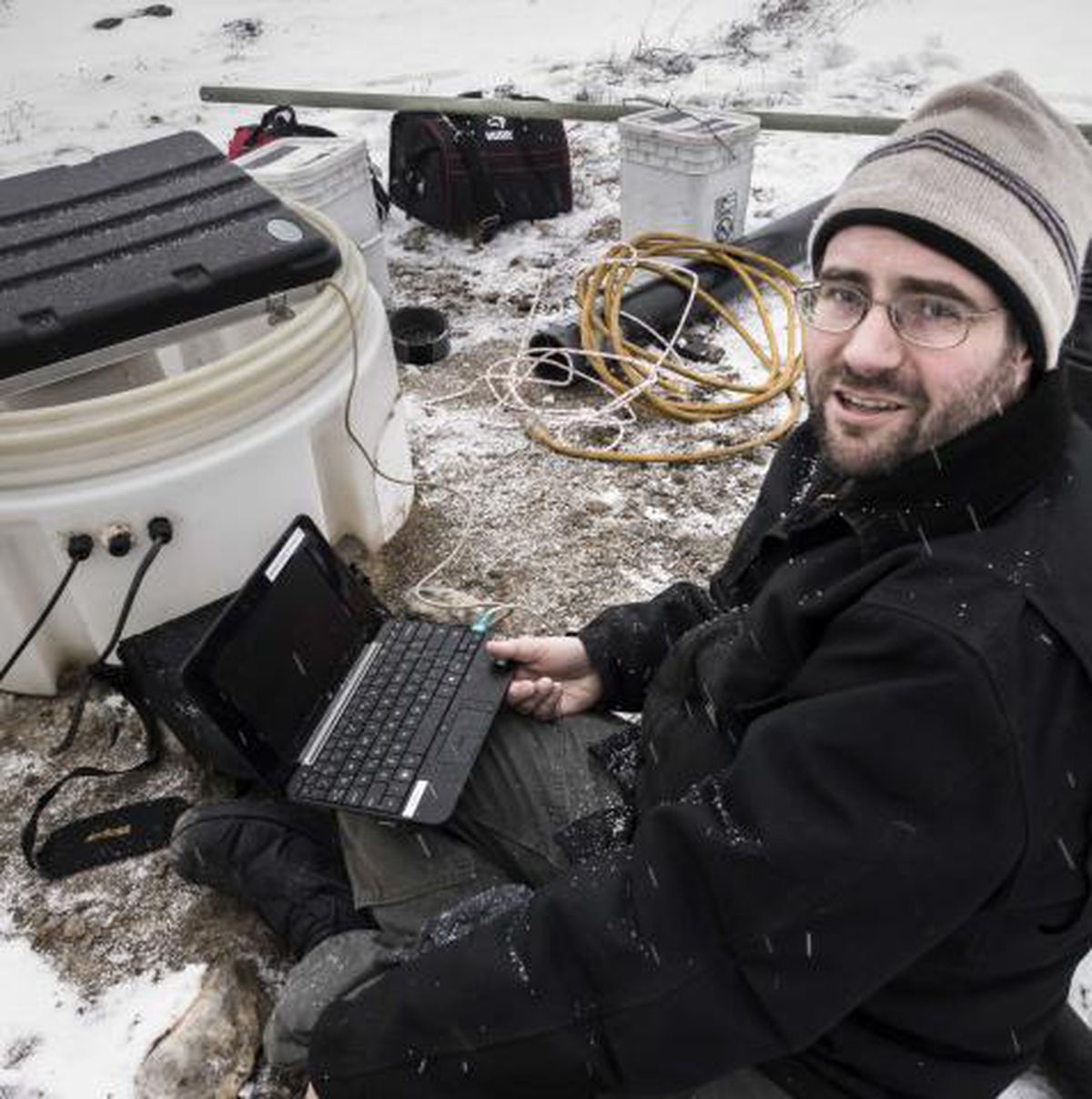 Ian Dickson said he’s lost a lot of sleep since the Nov. 30 earthquake.

Dickson, the social media manager for the Fairbanks-based Alaska Earthquake Center, has spent the last month fielding questions over when the aftershocks will start tapering off, whether this seismic sequence is considered normal and whether anything bigger might be coming.

“When do they become their own earthquakes and quit being aftershocks?” one user asked.

Another wanted to know, “Why is there so much activity in Big Lake?”

Still another asked, “Why does it appear the EQs are getting less frequent but are of greater magnitude?”

[Over 6,100 aftershocks: Why are different quake magnitudes reported, and when do these stop being aftershocks?]

However, these questions have come alongside a steady stream of misinformation and pseudoscience, and one of the most persistent claims Dickson and his colleagues have had to battle is the question of whether anyone can predict earthquakes. A website making the rounds on social media claims to be able to do just that — the heavily ad-laden webpage warns that Anchorage is at “very high risk” of a large earthquake on Jan. 11 or 12.

The company Terra Seismic, which recently emailed the Daily News asking for media coverage, also claims to use “satellite Big Data” to predict when an earthquake will strike two to five months in advance.

The U.S. Geological Survey warns that earthquake prediction is impossible.

“We do not know how, and we do not expect to know how any time in the foreseeable future,” the agency’s website reads.

Dickson said earthquake prediction is “not founded in reality at all," a sentiment echoed in several of the Alaska Earthquake Center’s social media posts.

“There are a lot of rumors, especially out there in social media land, about a very specific large aftershock that some people have predicted including a timeframe. This rumor is entirely unfounded," reads a statement from Mike West, the state seismologist, now featured at the top of the earthquake center’s Twitter page.

[Find all of our earthquake coverage here]

Pseudoscience is nothing new — Dickson said he’s been battling it ever since he began running the earthquake center’s social media accounts in 2013 — but fear, anxiety and a lack of knowledge about the recent earthquake has given it more of a foothold, he said. In the past, his approach has been to simply delete comments that spread false information, but recently, many people who have been exposed to misinformation are genuinely worried, he said.

“I can’t take the approach of not giving it oxygen because those people need and deserve a response,” he said.

He said misinformation like the kind West addressed often originates from people who purposefully spread falsehoods for profit, rather than people who have a genuinely incorrect understanding of how the Earth works. Some of the most successful culprits, he said, are monetized YouTube channels that profit from pseudoscience through ad revenue and Patreons.

“It’s a business for people who know that they’re frauds,” he said.

Earthquake prediction is different from the USGS aftershock forecast, which offers the probabilities for various earthquake magnitudes in the wake of a mainshock.

It’s also different from what are known as earthquake early warning systems. These systems detect earthquakes quickly and notify people in distant areas ahead of the seismic waves, according to Natalia Ruppert, a seismologist with the earthquake center.

“It gives a few seconds warning so that the people could take cover and important infrastructure could start the shut down process," Ruppert said in an email.

Ruppert said an earthquake early warning system was recently rolled out in California and is now being tested in Washington and Oregon, but Alaska has no such system. West, the state seismologist, has previously said that’s partly due to a lack of infrastructure in the state to support an early warning system.