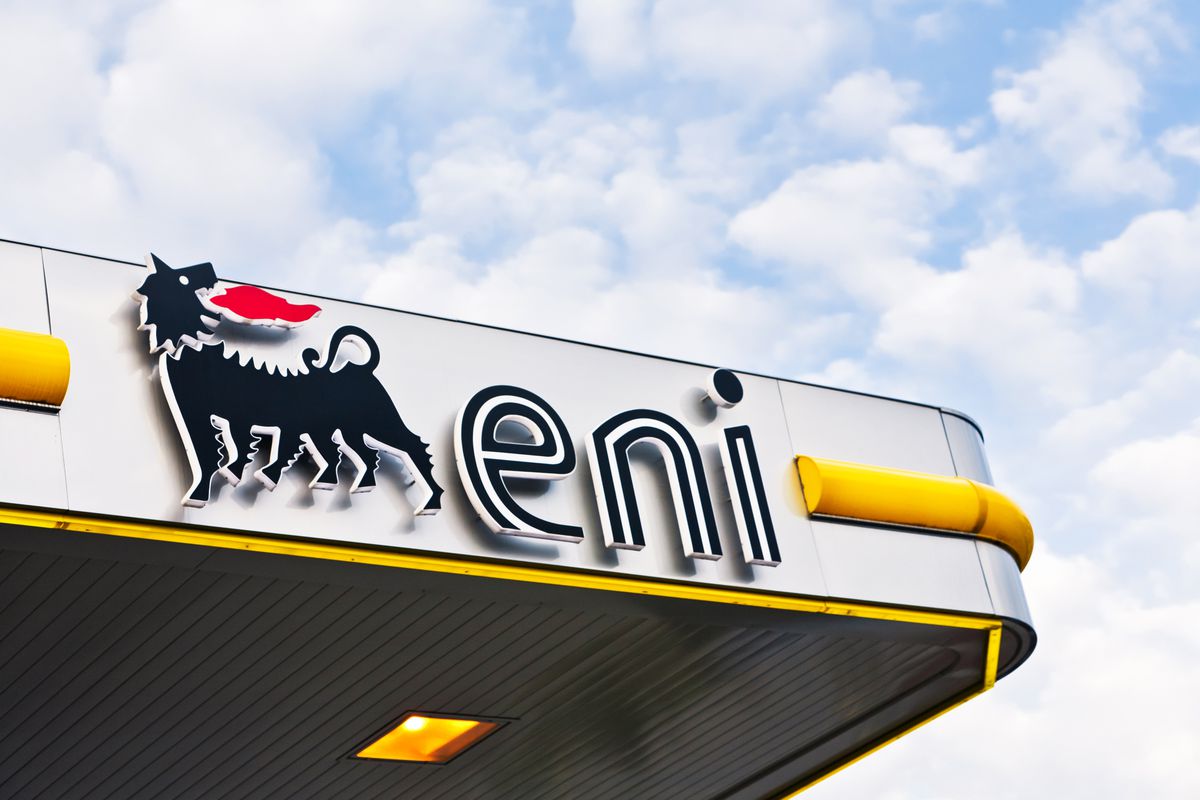 Italian oil major Eni announced on Wednesday it's buying what it calls a promising chunk of North Slope acreage from Caelus Exploration Alaska, in a deal that moves exploration leases from a small oil company to a global producer.

Eni will acquire 124 exploration leases in an area about 20 miles southeast of Deadhorse, the industrial support town serving giant Prudhoe Bay and other northern Alaska oil fields, Eni said in a statement.

In Alaska, Caelus is perhaps best known for announcing a massive discovery in Smith Bay in 2016, an offshore site far from existing infrastructure. The Dallas-based company said in 2017 it was delaying additional drilling to confirm the discovery, citing difficulties linked to low oil prices  and some $75 million in tax credits the state owed the company.

Eni's announcement, issued from Milan in northern Italy, makes no mention of the large discovery.

But Eni says it's new purchase involves 350,000 acres, in the so-called Eastern Exploration Area near Deadhorse. The area is a "prime" opportunity with "high potential and multiple proven plays," the company said. Eni will be the full owner of the leases.

The statement did not state what Eni is paying for the leases.

Mark Wiggin, deputy commissioner for the Alaska Department of Natural Resources, said the deal sounds like a good move for the state's goal of increasing oil production.

Eni owns oil and gas assets worldwide and in the U.S., including full ownership of the Nikaitchuq field where it launched production in 2011.

"Any activity where an existing operator who has successfully developed a field wants to take a greater stake, that shows a positive environment," Wiggin said.

Eni also owns about 30 percent in the Oooguruk field, both in Alaska. It produces about 20,000 barrels of oil daily in the state, adding to overall Alaska exports exceeding 500,000 barrels daily.

Eni said its new acreage lies between Prudhoe Bay and Point Thomson, two of the largest hydrocarbon discoveries in North America. It said it hopes to quickly explore the area.

"Eni has already achieved a prime position in the North Slope of Alaska and this new acquisition will further strengthen its presence in one of most prospective oil-prone areas in the U.S.," the company said.