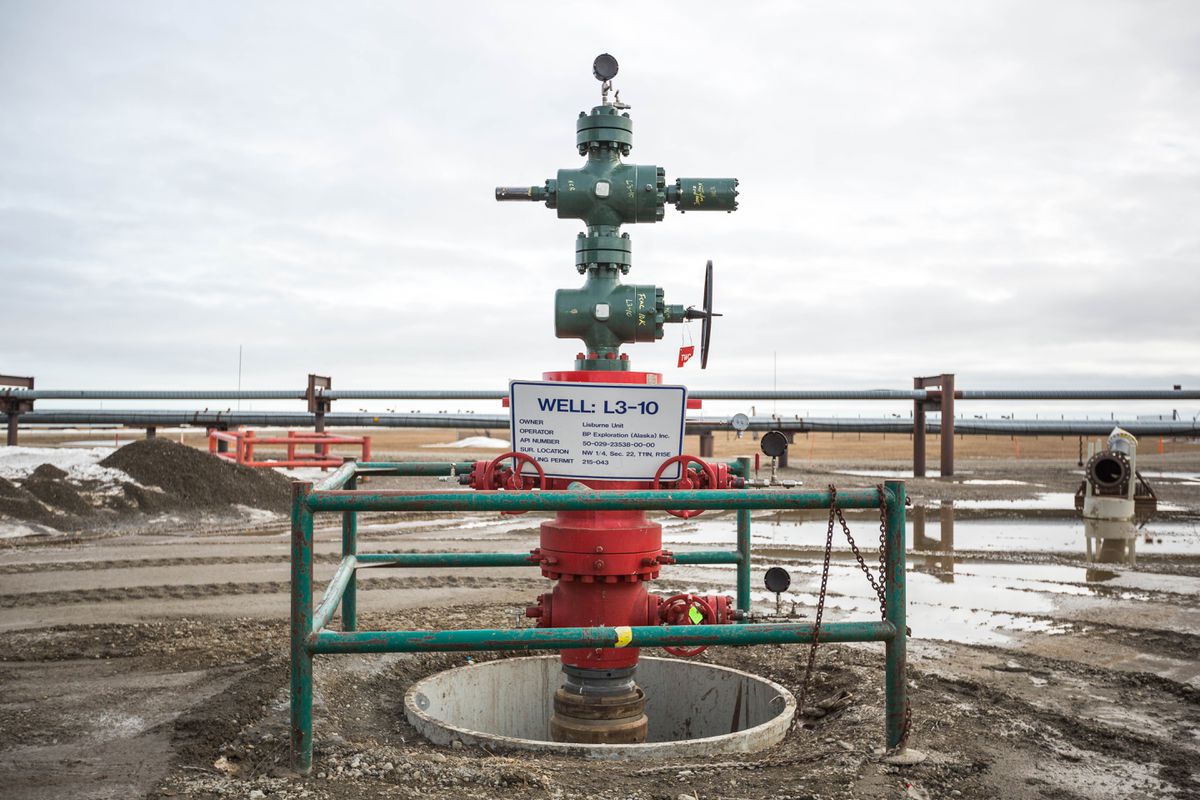 The Wall Street Journal reported Thursday that major banks have balked at financing Hilcorp Energy’s purchase of BP Alaska’s oilfield assets, casting new uncertainty on the major deal the companies had hoped to finalize by June.

The report comes the same week that a major credit rating agency downgraded Hilcorp Energy’s rating. The Regulatory Commission of Alaska is seeking details by May 4 about Hilcorp’s ability to raise capital during the recent market turmoil.

Fueling the concerns is the collapse in oil prices, sparked by historically low demand during the coronavirus crisis and a price war between Russia and Saudia Arabia. The price of Alaska North Slope crude has fallen by about 60% this year.

A group of banks led by JPMorgan Chase and Wells Fargo have hesitated to finance the $5.6 billion sale, the Wall Street Journal reported, citing unnamed sources familiar with the transaction.

Credit rating analysts have previously expressed concern that Hilcorp, a privately held company based in Houston, Texas, will rely on large amounts of debt to fund the acquisition.

The oil companies have not disclosed how much debt Hilcorp must take on to cover costs.

Spokespersons with the oil companies and JPMorgan Chase declined to provide comment to the Anchorage Daily News. A Wells Fargo spokesperson did not immediately provide a comment on Friday.

The group of banks considering financing the deal had expected to accept payment from Hilcorp based on future oil and gas revenues, the Wall Street Journal reported. Prudhoe Bay, which would be 25% percent owned by Hilcorp after the deal, remains one of North America’s largest producing oil fields.

But the rout in oil prices “has made the banks uncomfortable providing the loan, say the people familiar with the matter,” the newspaper reported.

Larry Persily, an industry observer and former federal coordinator for Alaska gas line projects under President Barack Obama, said the deal is still likely to move ahead because it comes with a motivated buyer and seller who can adjust terms if needed.

“The collateral for this is the oil in ground and how it’s valued,” he said. “All of a sudden what was worth $60 is now maybe worth $30 for the next year or two. So I’m not surprised lenders said we need to talk. I imagine they’ve been talking quite a while and it finally got in the press.”

“I’m sure BP and Hilcorp will work out terms that are accessible to lenders, because this is the best and brightest option,” Persily said. “BP has already started the transition. They’re retiring workers, sending people to Houston. So as painful as it might be to negotiate new terms between Hilcorp and BP, it may be more painful to unwind the whole deal.”

The Wall Street Journal said the transaction is the world’s largest oil and gas deal involving production assets that has yet to close, citing data provider Dealogic.

The acquisition is part of BP’s goal to raise $15 billion from asset sales by mid-2021, an effort that remains on track, the oil giant said in a market update last week.

But BP also expressed concerns about delayed payments associated with the Hilcorp sale during the current volatile conditions. BP said it hoped to complete the Hilcorp sale sometime this year, a change from previous language that the sale was expected to close by June.

According to the Wall Street Journal, some analysts said they don’t expect the deal to close this year.

Hilcorp managers last week told bond investors in a call that whether or not the deal advances, they will keep up good relations with BP, the Wall Street Journal also reported.

“We are lowering our issuer credit rating and unsecured debt ratings on Hilcorp to ‘BB-’ from ‘BB+',” the rating agency said.

Adding to concerns, the rating agency doesn’t expect Hilcorp to be able to recover the $500 million it has previously paid to BP for the deal. Also, Hilcorp’s operational income, compared to its debt, should fall over the next two years, the agency said.

Nevertheless, Hilcorp will be able to generate cash in that time frame, the agency said.

The ratings agency said it will maintain a “negative” credit watch for Hilcorp, which could lead to a further downgrade of its credit rating. The watch is related to concerns that Hilcorp will borrow too much money to complete the deal with BP.