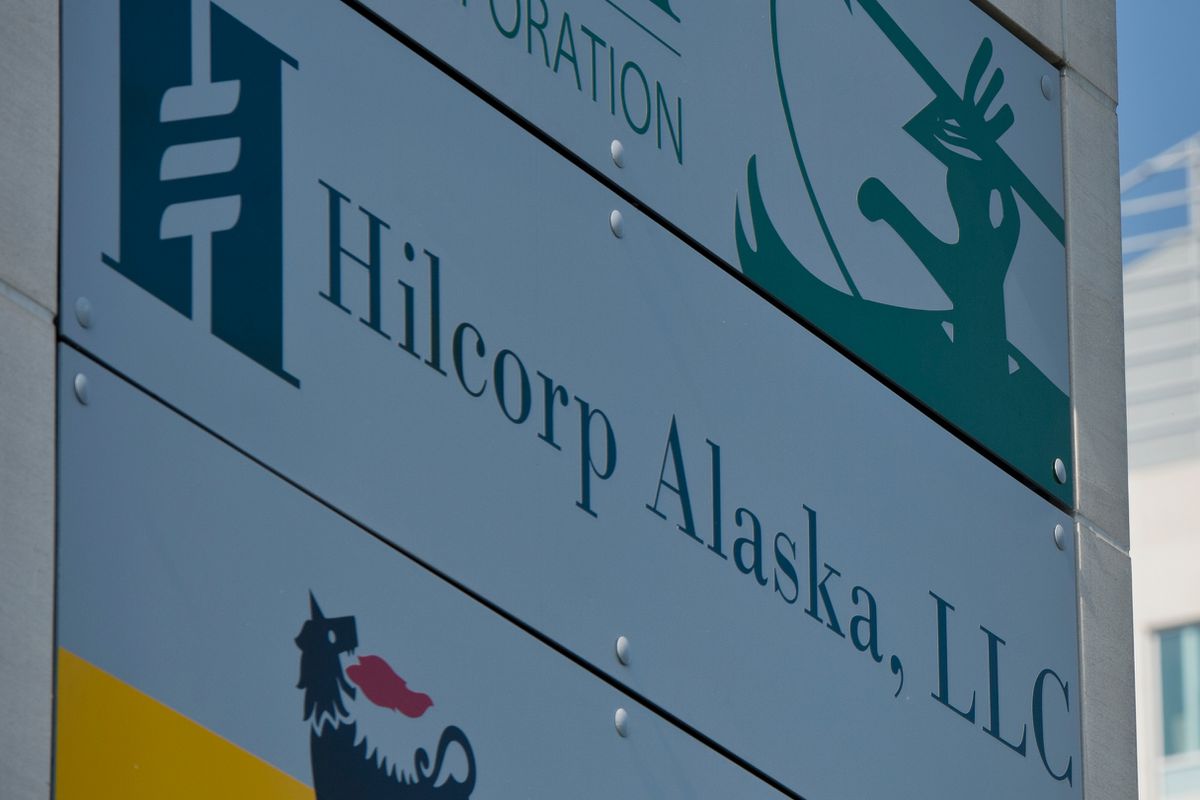 Alaska agencies have approved the sale of BP Alaska’s oil field assets to Hilcorp Energy, completing a major portion of the $5.6 billion transaction announced by the two companies last August.

Still incomplete is a separate review by another state agency, the Regulatory Commission of Alaska, involving BP’s stake in the 800-mile trans-Alaska pipeline and associated infrastructure to help transport the produced oil to market.

“Today’s announcement represents a major milestone in the BP-Hilcorp review process,” Gov. Mike Dunleavy said in a statement to reporters on Monday.

The approval on Monday by the state Department of Natural Resources and Department of Environmental Conservation permits BP to transfer its interest in 176 oil and gas leases on the North Slope, and in more than 250 surface-use permits, the agencies said in a statement.

The Department of Environmental Conservation approved the transfer of environmental safety permits and response plans, and established Hilcorp’s responsibility for existing contaminated sites.

Hilcorp will take over operation of the giant Prudhoe Bay oil field from BP Alaska, the statement said.

The approval will allow the companies to close on the portion of the sale involving oil and gas production, called “upstream” activity in industry jargon.

“We are on track to close on the upstream portion of the sale today,” said Megan Baldino, a BP spokeswoman, on Tuesday.

The announcement followed a monthslong review by state officials of Hilcorp’s finances and agreements underpinning the deal, the statement from the agencies said.

A governor’s oversight committee, consisting of state officials who helped analyze the transaction, released a report on Monday summarizing the review efforts.

Skeptics have questioned privately owned Hilcorp’s relatively small size and safety record, asking whether it has the financial capability to cover critical costs, including for a major oil spill should one occur.

Supporters have praised Hilcorp’s innovative approach, including its $90 million upgrade of the oil and gas delivery system in Cook Inlet in 2018 to reduce the risk of an oil and gas leak.

[Related: BP will sell all its Alaska assets to Hilcorp]

“I am confident that the transfer of these leases and facilities both protects and advances Alaska’s interests,” Feige said in the statement.

The companies had hoped to fully complete the deal by Tuesday.

But the Regulatory Commission of Alaska in April increased its scrutiny of Hilcorp’s finances following the oil-price plunge sparked by the COVID-19 pandemic.

In response to the drop in prices, BP accepted lower payment this year from Hilcorp, although the companies retained the original transaction price.

The RCA’s review of the pipeline deal is expected to be completed by Sept. 28, the statement said.

The office of the State Pipeline Coordinator is also evaluating Hilcorp’s capability for taking over BP’s role in the trans-Alaska pipeline and related pipelines.

Hilcorp has previously said it will hire about half of BP’s former workforce of 1,500 employees to run the North Slope fields, while adding other workers. Hilcorp, based in Houston, Texas, has grown rapidly in Alaska since arriving about a decade ago.

The sale, once fully complete, will mark the end of BP’s presence in Alaska. The company has worked in the state for more than 60 years, playing a pioneering role in the North Slope oil fields that helped build the state’s economy.