Demboski should apologize or step down 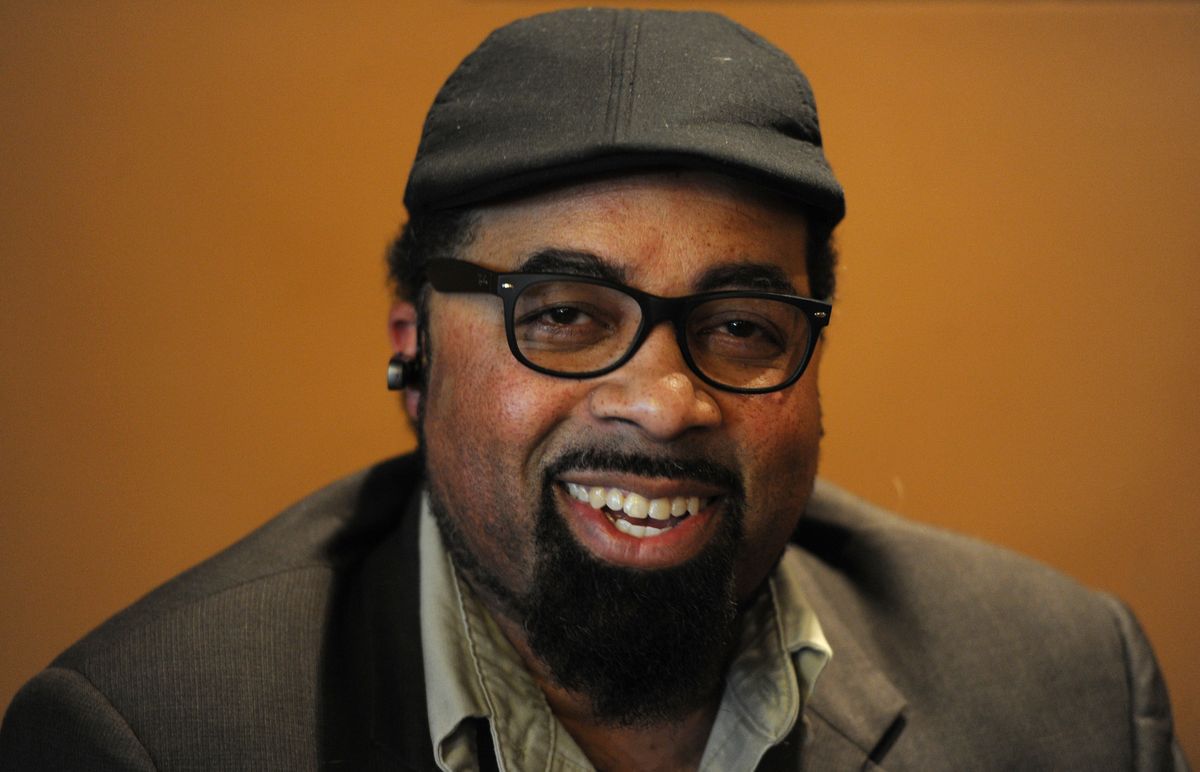 Every American is afforded the right of freedom of speech, but character assassination and slander are outside of the spirit of America and may be against the law. On Dec. 3, through her Facebook page and radio show, Amy Demboski, Anchorage Municipal Assembly member, suggested that I, Gregory Ivan "Shoaib" Jones, could be involved with a terrorist organization. Demboski has attributed baseless fake Fox News claims to me solely due to my faith as a Muslim. This self-serving promotion of Islamophobia is par for the course as the Islamophobes she sourced, such as Pamela Gellar, Ryan Mauro and his organization, the Clarion Project, have built lucrative careers on hate and fearmongering.

Not surprisingly, the FBI and the Southern Poverty Law Center mention Gellar and Mauro as Islamophobes leading anti-Muslim hate groups, while confirming the accused organization, The Muslims of America, Inc., is neither involved in nor has ever had any affiliation with a terrorist organization.

[After a Facebook post by an elected official, an Alaska Muslim finds he has to explain his faith]

Why is Amy Demboski, a political figure, waging this campaign of hatred and using the Anchorage Assembly do it?

I arrived in Anchorage in 2009 in search of prosperity for my family and me after the Great Recession that began in 2007. I found Anchorage to be a land of opportunity where I could further my career as an IBEW electrician, raise my family with suitable housing and educational opportunities, and pursue my passion for social peace and justice.

My wife, Maleika, and I are members of the NAACP, active in building interfaith relationships, and I proudly completed the Anchorage Police Citizens Academy. We are engaged in local politics; hence my run for the Alaska state House this past November. I participated in the Mat-Su Valley Democratic Caucus where I was elected as a delegate to the Alaska Democratic Convention, and subsequently to the Democratic National Convention. The Anchorage Police and Fire Chaplains Association invited me to serve as a liaison for the Muslim community to help build bridges.

We have been well-received by Alaskans and have built warm relationships with many neighbors who stand with us against this hateful attack. We are positive that the bigoted message of Demboski does not reflect the majority of our neighbors. However, we are painfully aware that when Islamophobes begin associating the innocent with terror, there are Americans who act on the fear and begin terrorizing Muslim Americans.

I unequivocally refute the claims presented by Demboski, and while she is right that the Anchorage Assembly need not apologize for her actions — she must. We call on the Anchorage Assembly members to demand she apologize or step down, as they do not want her mistake to represent their position in the community that includes people of all colors and faiths.

Maleika and I sincerely thank the community for the outpouring of concern and support and we pledge to continue to serve the state of Alaska and its citizens to the best of our abilities.

Gregory Ivan "Shoaib" Jones is an electrician, Muslim and former candidate for the Alaska House of Representatives. Since coming to Alaska he has lived in Anchorage and near Wasilla.