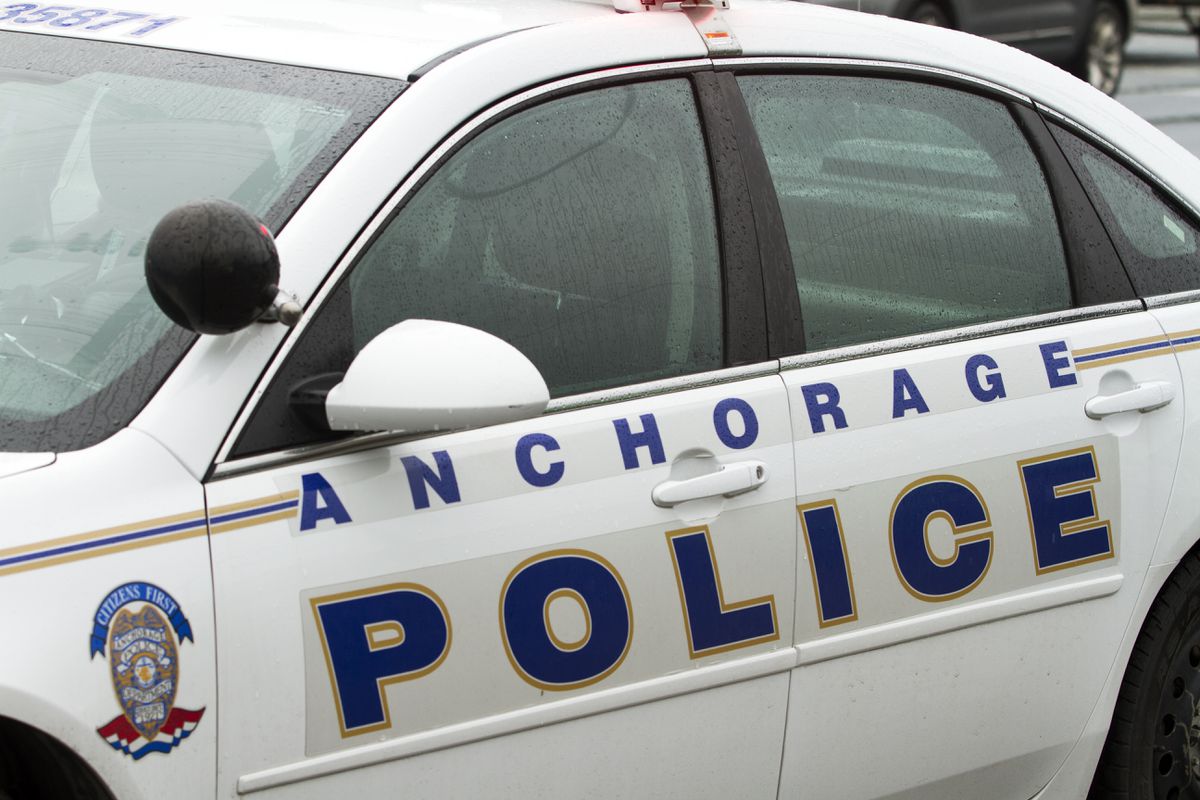 Stories about police use of force began rocking headlines in 2014 and continued through 2016. This year's headlines also highlighted a disturbing trend of targeted attacks on police officers. Nationwide, 138 officers have been killed in the line of duty as of this writing. Sixty of those officers were shot to death — a 70 percent increase over 2015. Scarier is the increase in ambush attacks — 170 percent.

On Oct. 28, Fairbanks police Sgt. Allen Brandt died from surgical complications after he'd been shot five times while responding to a call about gunshots. On Nov. 12, Anchorage police officer Arn Salao was shot repeatedly in an ambush attack. He survived.

The insatiable 24/7 news cycle — bolstered by cellphones, body cameras and a ubiquitous social media — fed us grainy, sketchy videos of police shooting citizens and citizens shooting police in never-ending Mobius loops. From this year's media coverage, you'd think police-citizen relations were at a low not seen since the civil unrest of the '60s and '70s — an era with its own turmoil.

The shocking police story of 2016 you probably didn't hear is that public respect for police surged and is at a near-record high — across age, race and political persuasion. It's true. A 2016 Gallup poll shows:

• Among liberals, "a great deal" was selected by 71 percent, compared to 50 percent last year

• Among nonwhites, the rise was more dramatic — up 14 points from 53 percent to 67 percent

Gallup has asked this question nine times since 1965. A solid majority of Americans have said they respect their local law enforcement in all the polls. The percentage who say they respect the police is significantly higher now than in any measurement taken since the 1990s and is just 1 point below the high of 77 percent recorded in 1967.

This is great news for police and citizens, which is probably one reason it gets little to no news or social media coverage. It means police-citizen relations aren't controlled by what the media chooses to publicize to garner revenue or popularity.

Yes, some minorities feel — in the '60s and in 2016 — under siege by police carrying out political policies that discriminately impact them. Some police feel under siege by media that focus on specific instances of enforcement while largely ignoring the overwhelming number of daily incidents of protection and service — and largely ignoring an important story about positive police-citizen relations across the nation.

As an adjunct instructor at the Alaska Department of Public Safety Training Academy, I make sure police recruits in their 20s and 30s understand the role of police in enforcing segregationist Jim Crow laws well into the '60s and the failed political policies of the '70s war on drugs that disparately impacted minorities. Their reactions include:

• Shock at the overt, systemic racial bias of those times

• Realizing how that history might have minorities view them with distrust

• Worry and frustration they will be judged by something they had nothing to do with (I respond, "That's prejudice. How does it feel?")

We also discuss continuing disparities that contribute to high crime areas being disproportionately populated by minorities.

But I also make sure they hear about the most recent Gallup poll. It shows, despite the media's focus, that their communities will judge them on their behavior. And, while it might not seem like it from the news, police are earning near-record high respect.

One of the most shocking — and positive — police news stories of 2016 that you probably never heard is one that every officer and citizen should hear, and be proud of — it shows both are thinking independently and working to build bridges of respect in their communities.

Val Van Brocklin is a former state and federal prosecutor in Alaska who now trains and writes on criminal justice, leadership, ethics and social media nationwide. She lives in Anchorage. A different version of this commentary previously appeared on www.policeone.com.