Columnist misses mark on some of his health care conclusions 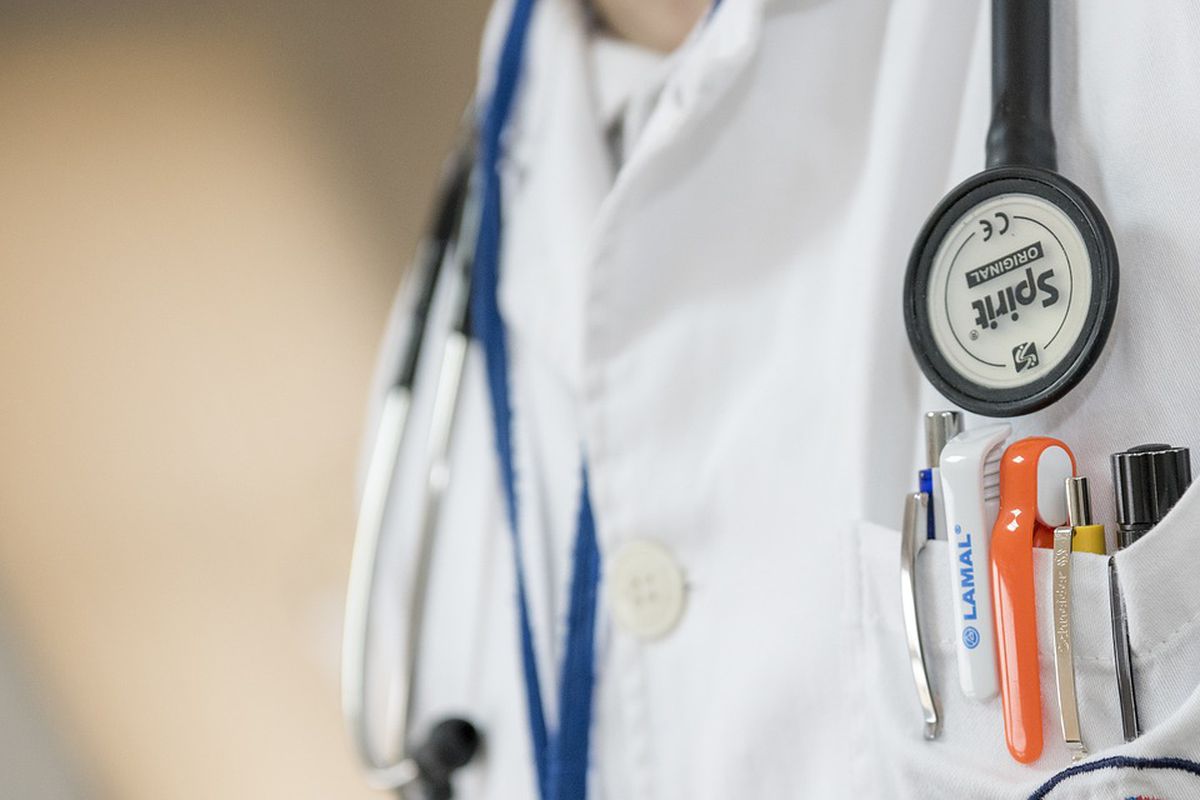 The recent series on health care by ADN opinion columnist Charles Wohlforth culminated with his suggestions on how Alaska health care could be reformed. He then went on to predict that should the Legislature in Juneau try and enact any reform then Alaska doctors would try and block those efforts.

Wohlforth is a very busy man, writing three opinion columns a week, writing books, and hosting local radio talk shows to boot. Health-care financing is a very complicated topic and superficial examinations of very complex topics can lead to very misleading conclusions. Space constraints here prevent me from addressing in one column all the issues raised in this series. For those interested in a broader perspective visit the Orthopedic Physicians Alaska webpage at opalaska.com.

The solution promoted by Wohlforth, managed care, has already been tried in Alaska in the private sector and didn't turn out well. When the managed care movement was going strong in the Lower 48, Providence Alaska tried to set up a managed care network here in Anchorage. Due to objections from the local medical community to giving up control of patient care this effort never really got off the ground.

Southcentral Foundation's primary care managed-care model was held up as an example of less expensive care with high patient satisfaction. As noted in the article, Southcentral only provides primary care services. Wohlforth quoted a cost of $500 per person per month which equates to $6,000 a year per person. Specialty and hospital care for Southcentral beneficiaries are provided through the Alaska Native Tribal Health Consortium which runs the Alaska Native Medical Center. The consortium's 2015 annual report gives expenses for the year of more than $500 million to provide those services for 150,000 beneficiaries or roughly $3,000 per person per year. The total cost of comprehensive managed care services in Anchorage per beneficiary then would be roughly $9,000 per person per year. Compared to Kaiser Family Foundation data showing average single-person, employer-based private insurance in Alaska for 2015 of $7,800 per year this doesn't actually represent a less expensive alternative.

Further, the health consortium and Southcentral receive funds from the Indian Health Service and in addition from bill payers such as Medicaid, Medicare and private insurance. They are allowed to accept payment from two sources for the services they provide. In the private sector, we are only allowed to submit one bill. Federal regulations exempt Alaska Natives seeking care through Southcentral or Alaska Native Medical Center from having to pay copays for government programs such as Medicaid and Medicare, which may help contribute to their high consumer satisfaction rate.

This is not meant in any way as a criticism of the Native health system which has done an outstanding job meeting its own enormous challenges in Alaska. Rather this is meant to demonstrate that holding up the Native health care model as a reasonable alternative to the current private sector system demonstrates a deep lack of understanding of both systems.

In its zeal to attack the local medical community the ADN has missed the real story in health-care financing. Major reform has already started at the federal level and regardless of what Alaska doctors or legislators do in Juneau that process will continue. In 2015, the U.S. Congress passed the Medicare Access and CHIP Reauthorization Act. This replaced the old Medicare funding mechanism called SGR. Forbes magazine has called this act a "tsunami" of changes in how doctors are paid and predicted we may see a wave of early retirements among older physicians as a result. The act requires Medicare and Medicaid to implement two payment tracks for physicians by 2019. Twenty-five percent of payments can continue under fee for service but only if doctors comply with reporting data that can be used for merit-based incentives or penalties. The remaining 75 percent of payments are to be made under alternative payment models, some of which are undergoing demonstration projects now and some of which are yet to be developed. Major insurers such as Aetna and Blue Cross have also stated that they plan on shifting the bulk of their payments away from fee for service to models that pay for value.

To make things even more complicated it appears that the current Congress is poised to repeal the Affordable Care Act without an explanation to date of what will replace it. If that were to occur then the combination of the repeal of the ACA and the reforms already started by the Medicare Access and CHIP Reauthorization Act has the potential to result in a major upheaval of health care everywhere in this country, not just in Alaska.

In my view, rather than wasting time and money trying to reform the current system that is already on the way out, Alaska should participate in the development of new health-care financing models that work for our unique situation. There has already been cooperation on projects to save money on Medicaid between the state and Anchorage doctors which shows that this is possible. Further developments will require some vigorous public discussion and debate. I can't help noticing that a mere two days after Wohlforth labeled a large segment of the Anchorage medical community as "parasites" he wrote another column bemoaning the current lack of respect in public discourse. As this important discussion continues it is important for Alaskans to work together using real data rather than common knowledge if we are to achieve the best possible outcome for us all.

Robert Hall, MD, is an orthopedic surgeon who has been practicing in Anchorage for more than 20 years.