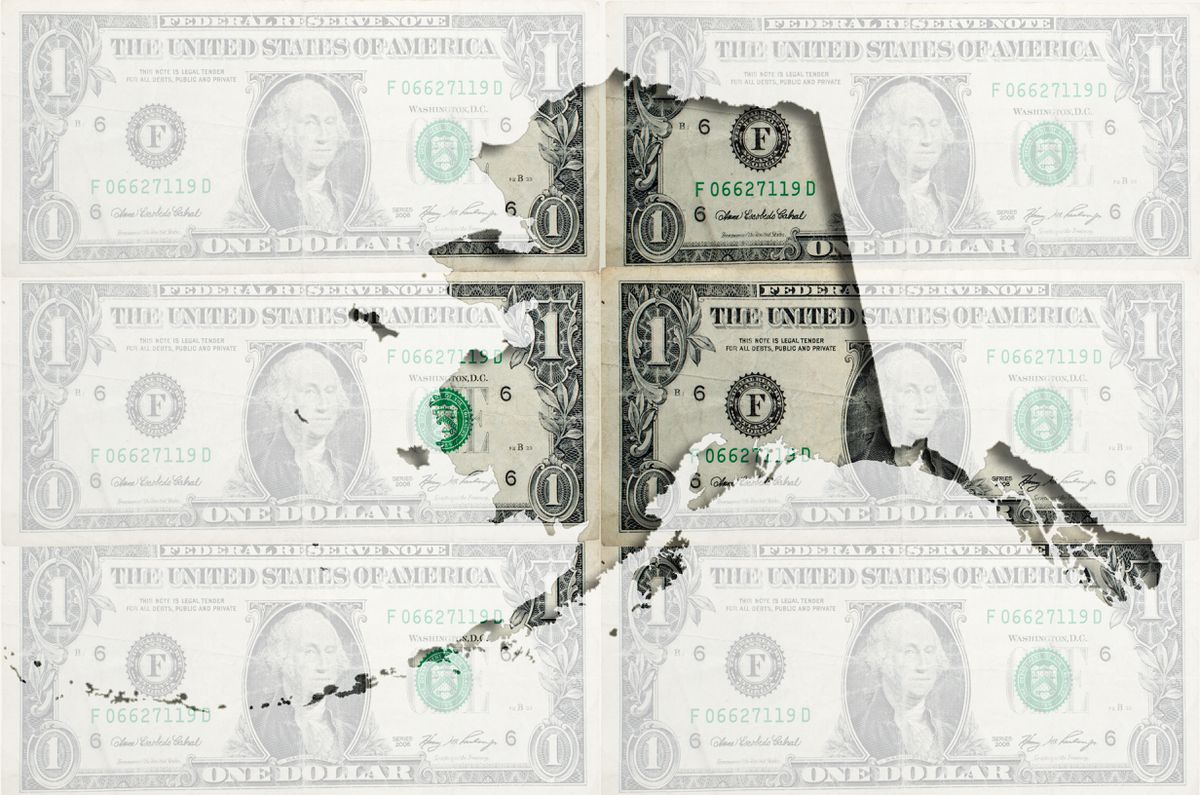 Many Alaskans are aware of the changes in the past year with regards to the collection of taxes on remote sales. Numerous media reports have commented on the Supreme Court decision that paved the way for states across the U.S. to set up processes that have allowed them to start collecting sales tax from online and other remote retailers. The justification that has allowed this to occur is based on the scale, really, of internet sales. It’s an entirely different landscape than it was just a few decades ago.

The guidelines that the Supreme Court set out for the collection of sales tax on remote sales correspond to avoiding undue burden on interstate commerce. This means that states have to provide some criteria for what economic nexus should look like – instead of being physically located in a state, this criteria needs to establish presence by setting out a total number of transactions or total amount of sales that constitute a level of economic activity in a state that triggers the collection of sales tax. This protects small businesses. The court also called for streamlined, statewide administration of tax collection.

While the state of Alaska does not have a sales tax in place, its local governments do – this is unique in the nation. Instead of the state setting up a system to collect sales tax on remote sales (which has occurred so far in the majority of U.S. states), Alaska’s local governments have been working together to set up a system that complies with the Supreme Court’s guidance.

A commission has been established to provide governance of the overall administration. This ensures that due diligence occurs, with an active board of directors and members contributing to solutions that work for everyone. These solutions depend, too, on software that will remove what might otherwise be an undue burden on those retailers. The commission is committed to delivering a service that meets the requirements of local governments that is in the interest of Alaskans.

Make no mistake, taking this step benefits Alaska. Most importantly, it benefits Alaska’s businesses. For years, Alaska retailers have been penalized relative to online retailers. Online sales have had an automatic discount – a competitive advantage – over buying locally. The growth of online sales, too, has meant that Alaska’s businesses are facing an uphill battle. By leveling the playing field, local businesses can now compete on cost as well as quality.

Yes, Alaskans are the ones paying this sales tax, but the system that is set up 1) avoids them paying sales tax incorrectly, and 2) has the potential to avoid increases in taxes. One of the commission’s roles is to establish a tax look-up map, which includes rates and exemptions based on delivery location. The commission will also establish a statewide exemption registry, which will provide a clear pathway for seniors, nonprofits, and others to register as tax-exempt with those online retailers.

How does this avoid increases in taxes? Local governments have seen an erosion of state and federal revenue over the last five years. The application of current sales taxes to remote sales will result in stronger local governments, reduce the need for increased or additional taxes, and help ensure that the services you depend on – public safety, education, roads, libraries, etc. – continue. Local governments, as well, have a role to play in economic development; by removing a disincentive to buying locally they contribute to a local economy that will ultimately benefit residents.

In the weeks to come, Alaskans will see many local governments take up the adoption of a uniform remote sales tax code, which will streamline collection. There will be important conversations to occur at the local level, across the state, as communities weigh costs and benefits. This is historic, in many ways, as local governments have coordinated on an unprecedented level to accomplish something that no other state has had to.

Nils Andreassen is the Executive Director of the Alaska Municipal League (AML). AML is comprised of 165 incorporated cities and boroughs, and provides a range of services to its members. AML’s newly launched Alaska Municipal Sales Tax Program will administer the collection and remittance of remote sales taxes on behalf of local governments in Alaska.