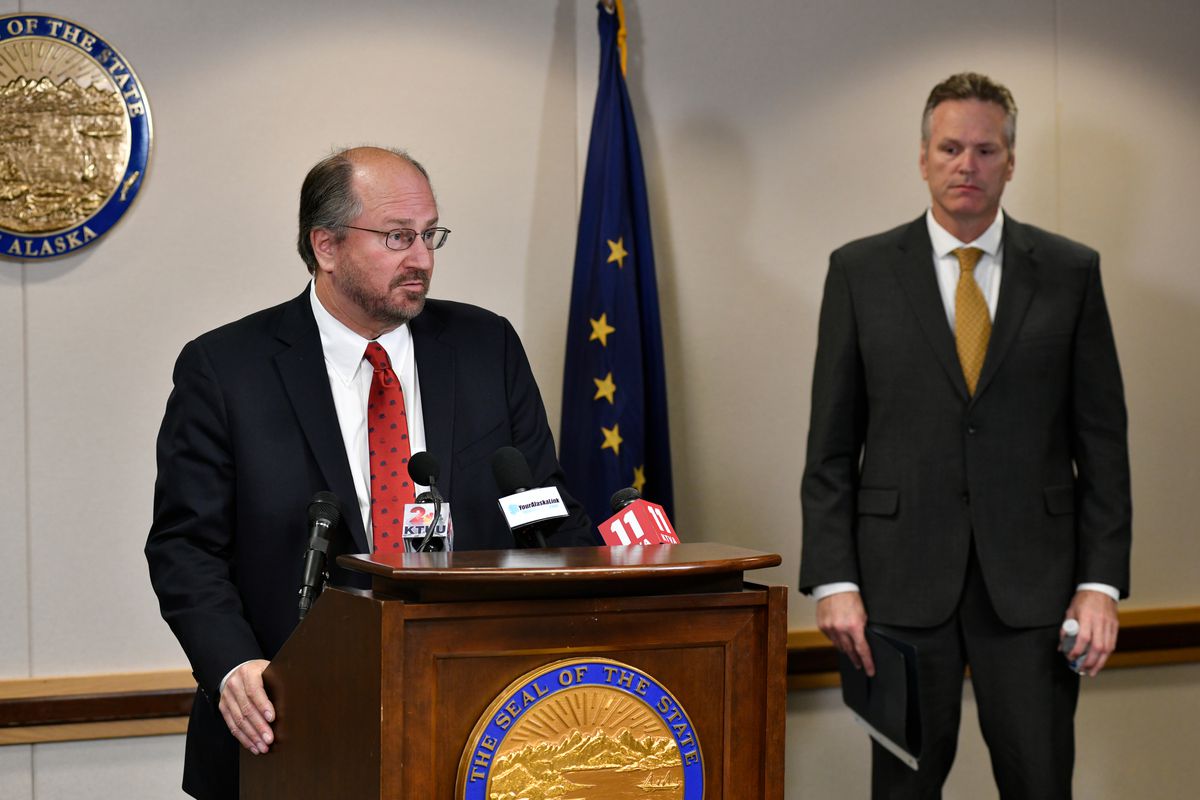 Article III, Section 25 of the Alaska Constitution provides that each department head in state government is appointed by the governor and confirmed by the Legislature. That includes the Attorney General, who heads the Alaska Department of Law, which in turn consists of two divisions: civil and criminal.

Alaska is in the slim minority of states that appoints its attorney general. Most are elected, and regardless of how they get the job, remain independent from the governor to a greater degree than they do here in Alaska.

The Department of Law is one of the most impactful agencies in state government. That’s because its many capable attorneys are responsible for advising every state agency, and bringing every criminal prosecution in the state. It’s an enormous mandate and responsibility, and at its helm — ever since statehood — has sat the governor’s buddy.

That’s not necessarily a bad thing. Before being unconstitutionally fired by the Dunleavy administration, I served under seven different attorneys general across five administrations, and they were all fine lawyers, if not always fine managers.

The problem comes in the form of a question: “Who is the client?” That question is famously asked at nearly every legislative confirmation hearing for attorney general; but the Legislature has only once failed to confirm a governor’s attorney general appointment, calling into question the effectiveness of its role in the process and in tempering executive overreach.

Under state law, the attorney general is the lawyer for the governor and other state executive branch agencies. They do not represent individual members of the public. But they do represent the public as a whole, and that puts them on a bit of a tightrope.

Through a duly elected governor, the attorney general carries out the people’s policies, but those policies cannot be unconstitutional or simply executed at any cost or in violation of the public trust or interest. The governor is not a private client paying his lawyers by the hour to throw stuff up against the wall just to see if it sticks. Public lawyers, at least in theory, serve a higher purpose than that.

An appointed attorney general leaves the position susceptible to corruption, cronyism and general hackery to a degree the delegates to Alaska’s Constitutional Convention may not have anticipated.

The delegates believed in a powerful executive and rejected the idea of an elected attorney general by a wide margin. Like a zombie, though, electing the attorney general rises again and again, as a silver bullet to the heart of the piquant brand of nuttiness we’ve seen over the last few weeks during “558 kiss-emoji-gate.”

But I don’t think electing Alaska’s attorney general is the answer. Attorney general elections are vulnerable to the same vagaries and cynicism of other elected political offices. In fact, elected attorneys general are arguably even more compromised and less effective than appointed ones; the office holder often spends more time auditioning for their job than actually doing it.

Rather, I think the attorney general should be appointed the way Alaska’s judges are: winnowed down by their peers in a bar poll, elevated to the governor for appointment, and then either confirmed by the Legislature and/or retained or fired at periodic elections. And lest you worry about the socialist leftist bar triaging attorney general applicants, recall that this is the organization that made Alan Dershowitz its keynote speaker at this year’s COVID-19-foiled annual convention.

A hybrid approach strikes the best balance between gubernatorial policy objectives and the arguably more general public interest. It would take a constitutional amendment to accomplish this, but maybe Alaska is ready for one.

In the meantime, all lawyers in state government below the director level should unionize so that they remain insulated from political whims, brinkmanship and loyalty-based firings.

Lawyers, like all citizens, deserve to keep their constitutional rights and are sworn to uphold those of others. That’s a huge responsibility, and it can’t be met while working in a climate of political retaliation, intimidation and fear.