Wearing a mask on the airplane keeps others safe, and it’s the law. Get used to it. 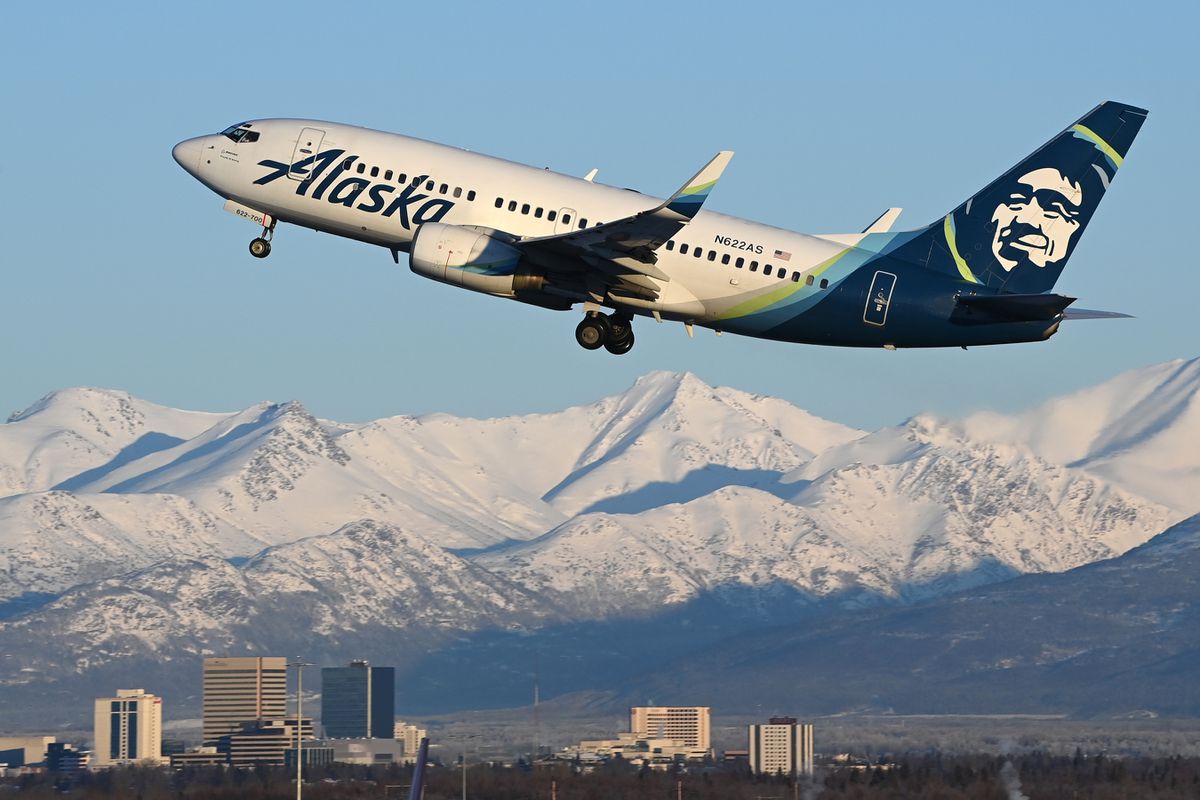 When I was a kid, if my brothers or I acted up while on a family drive — six people packed into a sedan, without air-conditioning and long before the days of spacious minivans — our dad would do like so many of his generation. He would keep one hand on the steering wheel, turn his head toward the back seat, and announce in a menacing voice: “If you don’t stop that, I’ll put a stop to it.”

We knew how he intended to stop our bickering, so we usually quieted down and behaved.

Today’s version of that childish behavior is playing out aboard airlines nationwide, though far too many passengers are angrier and more disruptive than my brothers and I ever were. Unlike my dad, however, the pilots and flight attendants can’t threaten to raise their hands against the passengers.

Instead, all too often, passengers are raising their hands against flight attendants, such as the 28-year-old woman aboard a Southwest Airlines flight last month who knocked out a flight attendant’s teeth. “The passenger repeatedly ignored standard inflight instructions and became verbally and physically abusive upon landing,” an airline spokesman said.

The passenger was charged with a felony. The flight attendant went to the hospital.

Though most attacks are not nearly so violent, airlines have filed 2,900 reports of unruly passenger behavior since Jan. 1, according to the Federal Aviation Administration last week. About 2,200 of those were passengers who would not comply with the federal pandemic mandate to wear a face covering, the FAA told The Washington Post.

The problem is getting worse. Of those reports, about 400 came in over three weeks at the end of May and early June, the FAA reported.

Every airline is having trouble with passengers who don’t think the rules apply to them. As of late April, Alaska Airlines had barred more than 500 passengers for violating the face-covering requirement, including state Sen. Lora Reinbold, an Eagle River Republican who relied heavily on social media to spread her gospel against face masks and many other government rules during the pandemic.

“It’s pervasive. There is constant conflict on board,” Sara Nelson, international president of the Association of Flight Attendants, told the Post. Cloudless skies and on-time arrivals should be pervasive, not passengers who think they have a right to make a political stand while sitting at 35,000 feet.

The country’s political divisions aren’t helping, Nelson said, explaining that flight attendants have seen regional patterns to bad behavior. “There tends to be greater incidents where you are flying out of a place where local and state leaders have said that the pandemic is a hoax, that masks are not necessary, all of those things,” she told the newspaper.

A portion of the traveling public feels “emboldened” to ignore instructions from authorities, Jeff Price, a professor of aviation management at Metropolitan State University of Denver, told the Post. “Even though those are the rules, they feel that they’re exempt from those rules for whatever reason,” he said.

Wearing a face mask on an airplane is the law. So is wearing a seatbelt in your car. The difference being that if you have an accident without wearing your seatbelt, you’re the victim. If you unknowingly spread COVID-19 because you refuse to mask up in an airplane, innocent fellow passengers and crew are the victims.

Anti-mask public officials make it worse by turning the pandemic into a social-media debate about personal freedoms, encouraging unruly behavior.

Air travel safety isn’t about personal freedoms. It is about following the law, wearing a damn mask for a few hours and then enjoying the rest of your day. If that’s too much, then don’t fly. That’s what my dad would have said.