To toke, or not to toke? 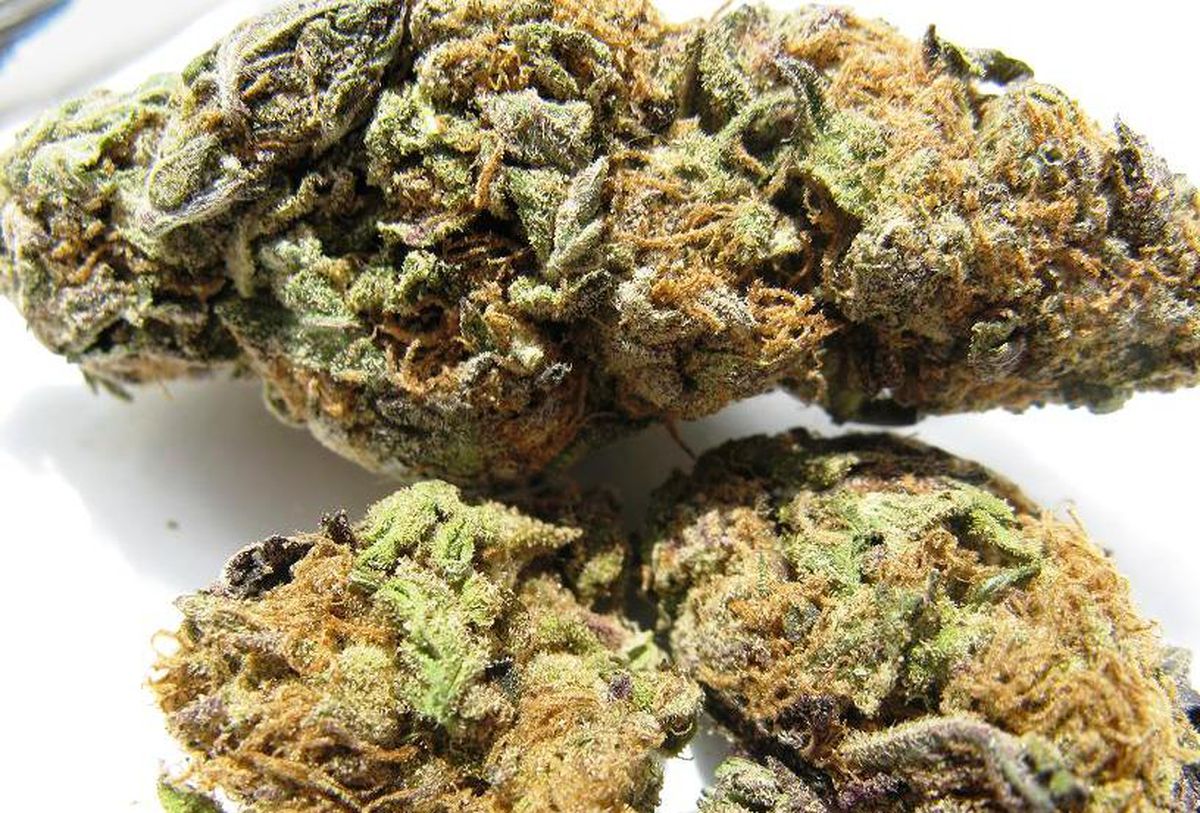 The Anchorage Assembly opted recently to punt on the issue of whether to approve on-site smoking of marijuana, sending it to the voters in the April 2020 municipal election rather than making the decision on its own. Under some circumstances, that would be a decision lacking in political courage, as Assembly members are elected to make hard decisions, not defer to voters whenever they encounter a thorny issue. But in this case, it’s appropriate for the Assembly to leave the decision in residents’ hands.

Wording for the municipal ballot measure is complicated, but it boils down to a relatively simple proposition: whether to allow the on-site smoking of a gram or less of marijuana at approved retail establishments that fulfill rules for keeping the smoke away from other patrons and the public.

Primarily, it’s smart to let voters choose with regard to on-site smoking because it’s a topic that wasn’t contemplated by the 2014 ballot measure by which Alaskans legalized the growing, possession, use and sale of cannabis and its derivatives. Although it was left to the Legislature to define a legal framework for retail marijuana, the question of on-site smoking at pot shops didn’t arise until after the legalization campaign was won — and when it did, it quickly became a divisive front in the regulation battles. With strong disagreement among lawmakers and community leaders about Alaskans’ preference or intent with regard to on-site consumption, it makes sense for Anchorage-area residents to decide whether the activity should get the go-ahead.

It’s also a good question to put to the voters because it is by no means clear-cut. If marijuana is to be regulated like alcohol, it follows logically that some provision be made for consuming a reasonable quantity of the drug on the premises of the retail business, as is the case at bars or tasting rooms. Also, on-site smoking would provide a legal venue for tourists to consume the drug; as it stands, many have no legal place to smoke and they aren’t allowed to travel out of the state with marijuana. On the other hand, marijuana smoke is a known health hazard, and although Anchorage’s no-smoking laws contain potential carve-outs for on-site consumption, residents may decide it isn’t a good idea to encourage the practice under any circumstances. Others may be uncomfortable with expanding the circumstances by which people can get high in a relatively public venue.

All of these are legitimate considerations, and they will no doubt be hashed out in detail over the course of the next several months. Fairbanks has already approved on-site smoking, and businesses there are in the process of applying to be certified for the practice. Other communities have banned smoking at retail shops. And some, such as North Pole, have banned not only on-site consumption but also retail sale of the drug itself. Each is a decision that reflects the will of the community. Anchorage residents will have the chance to decide which approach they favor when the question comes before them next April.

So long as retailers can keep patrons clear of secondhand pot smoke and its attendant dangers, on-site smoking could be a win for local businesses, tourists and residents looking to try something new. Voters will get the final say, but we’re for it.