After series of controversies, Iditarod adds four new board members 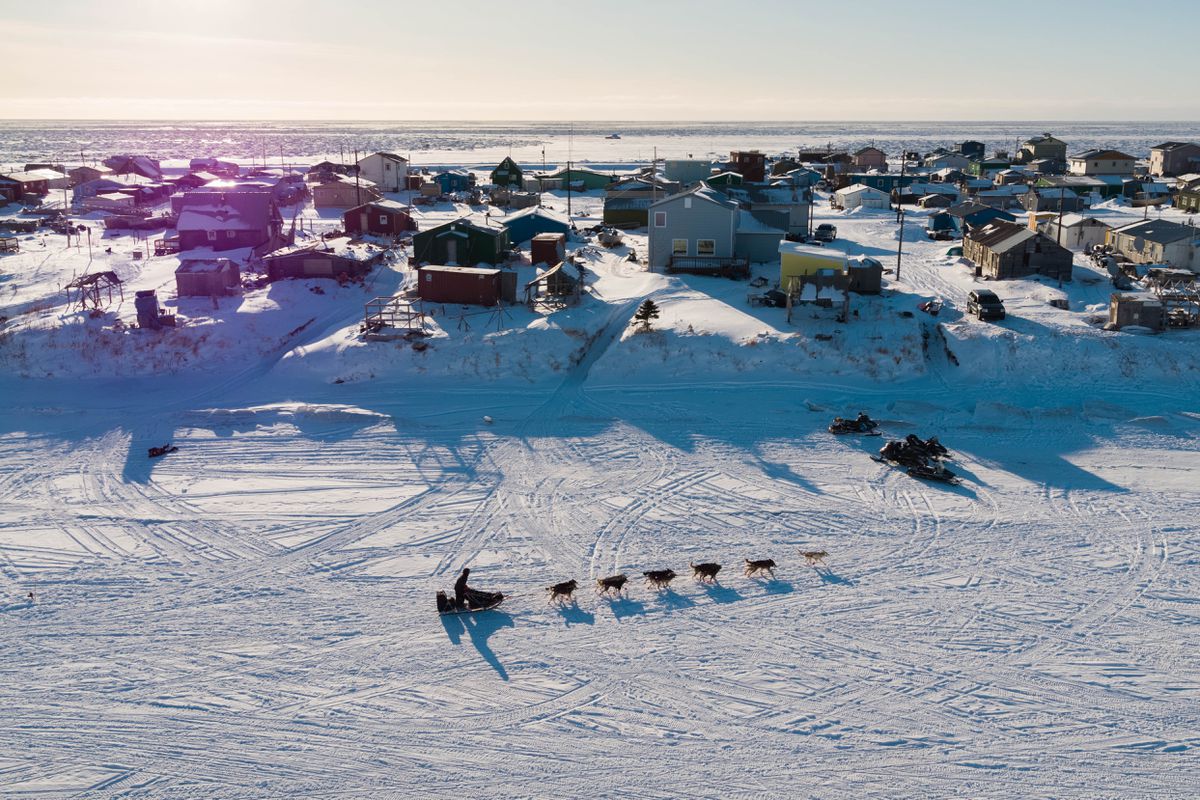 The governing board of the Iditarod Trail Sled Dog Race has four new members, including a former Olympian and an advertising executive, the race organization announced Monday.

The naming of the new Iditarod board members follows a series of controversies that threatened the survival of the historic event, including a star competitor's dogs failing a drug test, demands from a group of mushers that board members with conflicts of interest step down and a report from an independent consultant that said the board needed to immediately rebuild trust with sponsors and mushers. That consultant also gave the Iditarod a list of recommendations for improvement.

The board started implementing changes last month. It added term limits. It expanded the board from nine voting members to 11, with an additional non-voting member. It said board members can no longer compete in the Iditarod while serving on the board. They also cannot have family members in the race.

Two of the nine Iditarod board members resigned so they could keep racing. One chose not to seek another term. The board named four new voting members and one new non-voting member.

"I think everything is looking good — for the board, for the race, for everything," said Andy Baker, Iditarod board president, who some mushers had demanded resign.

Baker said he will remain on the board for one more year.

Here's a summary of the changes to the makeup of the Iditarod board:

— Wade Marrs, musher representative on the board, resigned. Marrs is a current musher. He had pneumonia during this year's Iditarod and pulled out of the race. He placed sixth last year. Marrs could not be reached for comment Monday. His fiancee, Sophie DeBruin, said he was out of town for work and had resigned because he planned to continue competing in the Iditarod. Andy Angstman will replace Marrs, the Iditarod announced last month. Angstman competed in his first and last Iditarod in 2007, placing 42nd. The musher representative is now a non-voting board member.

— Five-time Iditarod champion Rick Swenson chose to not seek another term on the board. He could not be reached Monday.

The four new voting board members are:

— Nina Kemppel, a former Olympic cross-country skier who is the president and chief executive officer of The Alaska Community Foundation.

— Karen King, the president and chief executive of Spawn Ideas, an advertising agency based in Anchorage.

— Mike Mills, legal counsel for Dorsey & Whitney LLP, a law firm with an office in Anchorage.

St. George said the Iditarod will name one additional new board member soon.

Those remaining on the board are Andy Baker, Stan Foo, Danny Seybert, Mike Jonrowe, John Handeland and Mike Owens, according to St. George.

St. George said last month that Mike Jonrowe's wife, DeeDee Jonrowe, and Baker's brother, John Baker, have both retired from racing, absolving them of conflicts of interest. He said Owens' daughter, Melissa Stewart, is not entering the 2019 race.

Each board member can serve up to three, three-year terms. Andy Baker will term out next year. So will Seybert and Jonrowe, Baker said. Over the next several months, he said, they will focus on educating the new members.

Three-time Iditarod champion Mitch Seavey said Monday that he was optimistic about the new members on the Iditarod board.

"The resumes seem like precisely what we need," he said.

Seavey has not yet signed up for the 2019 race. He said he was waiting to see what the Iditarod did with its personal conduct rule, which it rewrote last month to say all Iditarod mushers will be held "to a high standard of personal conduct" year-round. Seavey has called the rule "onerous, wide-reaching and oppressive."

Representatives for Donlin Gold and GCI, two longtime Iditarod sponsors, said they were happy to see the race organization following the recommendations from the consultant's report.

"I think those are positive steps that are going to make the organization even stronger," said Heather Handyside, GCI spokeswoman.