President of the Iditarod board steps down 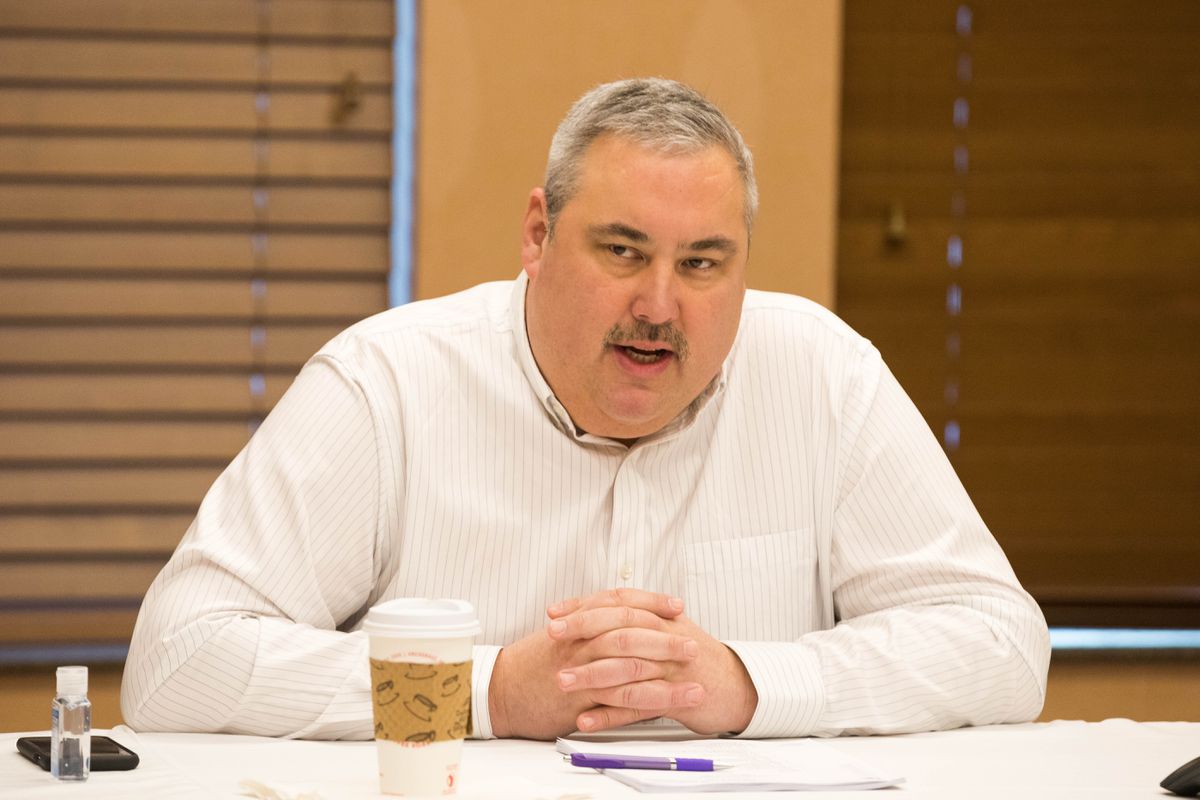 Andy Baker, the president of the Iditarod Trail Committee board of directors, has stepped down, according to an announcement Friday from the race organization.

Baker, the brother of 2011 Iditarod champion John Baker, served on the sled-dog race's governing board for eight years, starting in June 2010. He was elected board president the following year, according to a race spokesman.

Andy Baker found himself in the center of Iditarod controversy in February when a group of mushers demanded he resign, following a turbulent year for the race. But, Baker said in an interview Friday, that's not why he's leaving. He said the Iditarod is in a good spot now, and he felt comfortable stepping away.

"Things are just going really wonderfully," he said. "So I thought it was a good time."

Baker said he has worked to implement recommendations suggested by an independent consultant. The Iditarod recently switched up its board of directors, adding five new voting board members and a new non-voting musher representative. It also made some big changes to race rules. And, Baker said, it secured a four-year sponsorship agreement with GCI, a longtime race sponsor.

Mike Mills, an Anchorage attorney, will serve as the new Iditarod board president, according to the race organization. A new board member will be selected to fill the vacant seat.