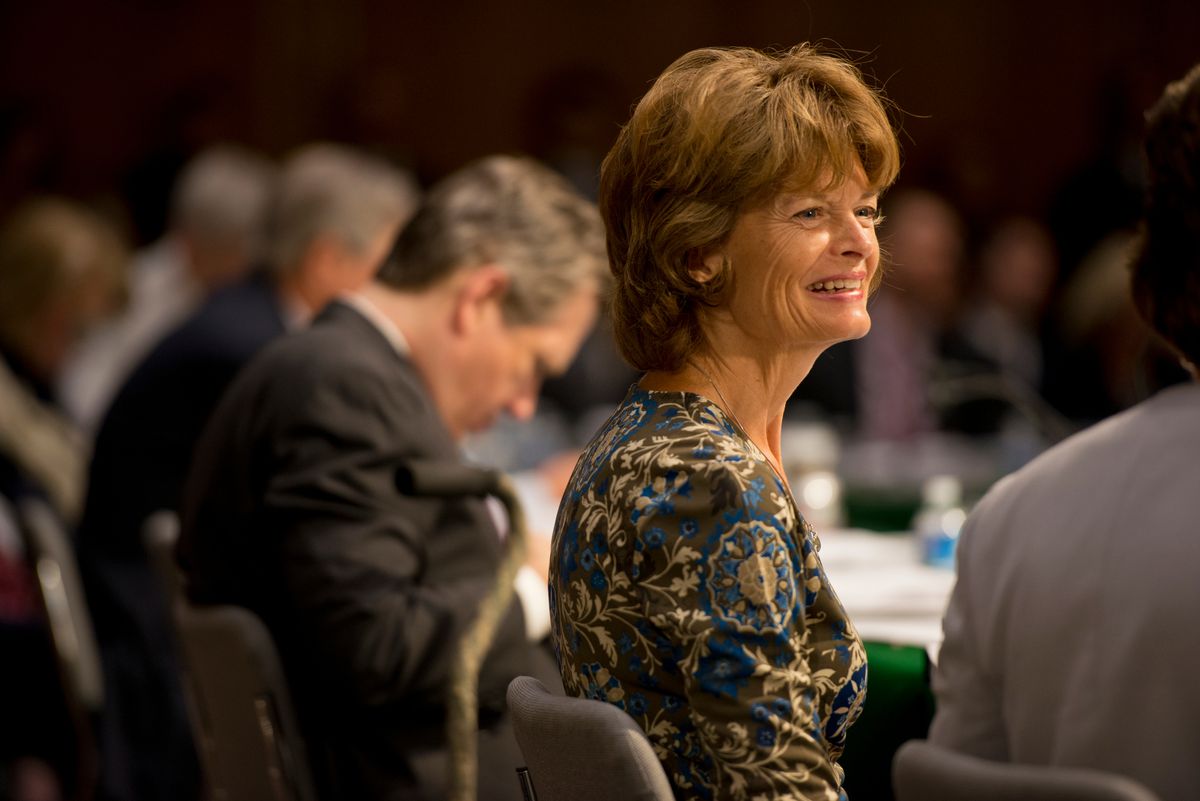 FARGO, N.D. — Alaska Sen. Lisa Murkowski said she plans to reintroduce a bill intended to help solve crimes against Native Americans. The bill received unanimous Senate approval after being introduced by North Dakota Sen. Heidi Heitkamp but was blocked by the outgoing chairman of the House Judiciary Committee.

Virginia Rep. Bob Goodlatte said he agreed with the intent of Heitkamp's bill, which sought to expand tribal access to federal crime databases, set standards for law enforcement's response to cases of missing or slain Native Americans, and instruct the Justice Department to increase its data collection on crimes against Native Americans.

But he said the bill would have hurt some agencies that have no link to tribal communities because they wouldn’t be able to compete for Justice Department grants that the bill sought to create, The Roanoke Times reported.

With the House adjourned until further notice, it appears that the measure known as Savanna's Act will expire at the end of the year. Murkowski, also a Republican, has said she will take up the measure when lawmakers return to Washington.

“It’s disappointing that one Republican member of Congress blocked Savanna’s Act from passing this year,” Heitkamp, a Democrat, said in a statement. “But fortunately, Rep. Goodlatte won’t be around to block it in the new Congress. I’ve talked with Sen. Murkowski about Savanna’s Act and I’m so proud that she will reintroduce my bill in the new year.”

The bill is named for Savanna Greywind, a slain North Dakota woman whose baby was cut from her womb.

Attorney Gloria Allred, who represents the Greywind family, told The Associated Press on Friday that the bill asks for "a minimal level of accountability" and the notion that it is too onerous for law enforcement is "absurd."

“If that’s the case then this bill should be introduced as is and let them come and testify before Congress about why they don’t want an incentive for providing the appropriate data that is needed and that this bill requires,” Allred said. “Let’s see who they are. If there are any they shouldn’t be hiding behind some elected official.”