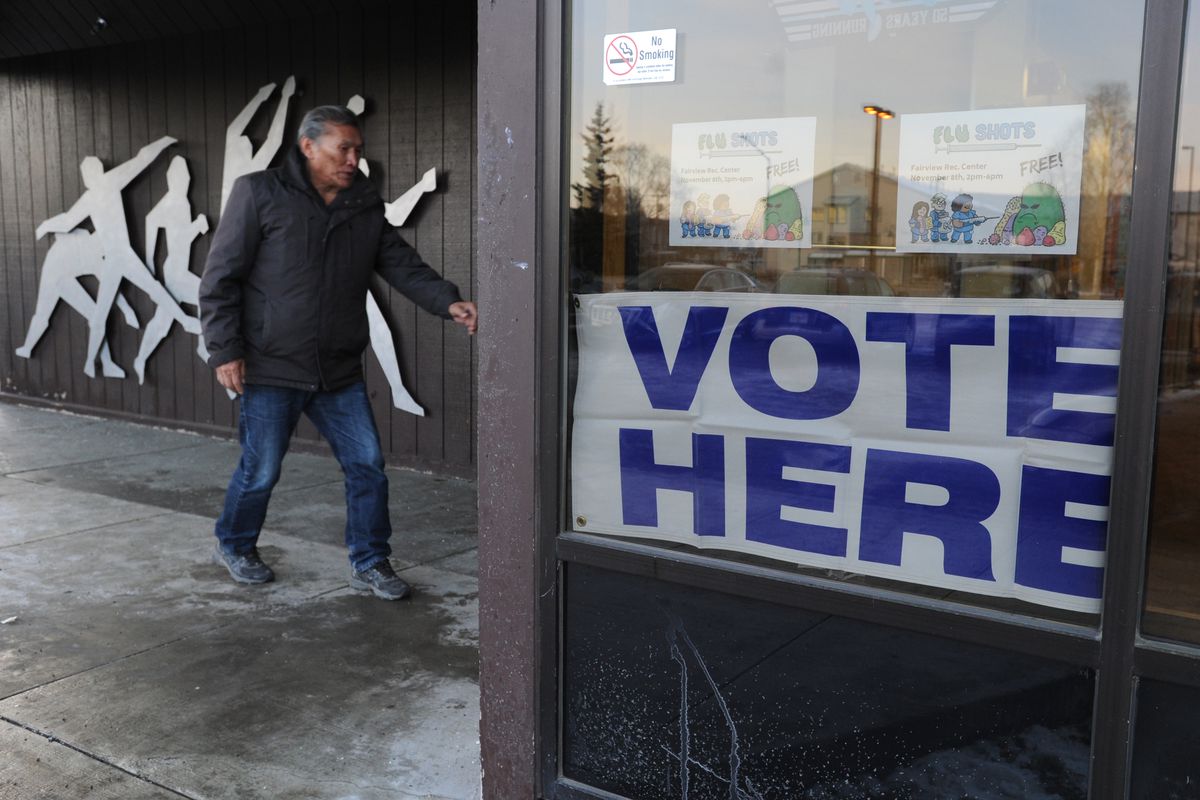 An Anchorage judge has ordered the state of Alaska to allow signature-gathering for a ballot measure that would introduce ranked-choice voting in statewide elections, but the state plans to appeal its defeat to the Alaska Supreme Court.

Judge Yvonne Lamoureux’s order, issued Monday morning, says the ballot measure should have been certified ready by Lt. Gov. Kevin Meyer and that the Alaska Division of Elections must permit backers to begin gathering the signatures they need to put the measure to voters. The lieutenant governor, following advice from Attorney General Kevin Clarkson, rejected certification in August.

Senior Assistant Attorney General Cori Mills said the state intends to ask Lamoureaux to place her order on hold while it appeals the decision to the Alaska Supreme Court.

“We’re going to be filing a motion for stay with the Superior Court today,” she said.

Under Alaska law and the state constitution, backers must gather 28,501 signatures before the Alaska Legislature convenes in January in order to put the measure on either the primary or general election ballot next year. If Lamoureaux grants the hold, backers will face a much more difficult challenge.

Jason Grenn is a former Anchorage lawmaker who is co-chair of Alaskans for Better Elections, the group backing the measure. He said the group’s efforts will continue until it hears otherwise.

“The Superior Court came back and said this initiative does not violate the single-subject ruling, so we’re moving ahead,” he said.

“We’re going to start getting our volunteers ready and start launching our grassroots effort,” he said.

The election reform ballot measure is the fourth to be approved for signature-gathering ahead of the 2020 election. The first, approved in April, would move sessions of the Alaska Legislature to Anchorage. The second would establish an “educational bill of rights," and the third, approved this month, would raise taxes on older North Slope oil fields.

The Alaska constitution requires signatures to be gathered across the state, and all three proposed ballot measures have less than three months to get the signatures they need. If they miss the deadline but still get enough signatures, the measures would be on the 2022 ballot.

Since its inception, the ranked-choice ballot measure has been tangled in legal disputes about whether its 74 sections violate a constitutional requirement that ballot measures be limited to a single subject.

In a legal opinion, Clarkson wrote that the breadth of the initiative thus violates the single-subject rule, and Meyer cited that opinion when he rejected its certification.

But Lamoureux ruled that all but one section of the ballot measure deals with Title 15, the part of state law covering elections. The outlying section simply deletes a cross-reference to Title 15. In seven cases dealing with the single-subject rule, the Alaska Supreme Court has rejected a ballot measure only once, in 2010.

In all seven cases, the judge noted, the court has followed the rule that a ballot measure must “fall under some one general idea ... as to be parts of, or germane to, one general subject.”

Backers and the state had agreed to allow signature-gathering to progress while proponents challenged the lieutenant governor’s rejection, but a third-party lawsuit halted that agreement.

Monday’s order resolves that matter, but Mills said the state is seeking a new stoppage while it asks the supreme court for a ruling about whether the measure does indeed violate the single-subject rule.

Mills said a 2010 ruling by the supreme court has created doubt in the state’s mind about how the single-subject rule should be applied to ballot measures. To resolve that doubt, it wants the supreme court to decide this case.

“We should get firm guidance on the single-subject clause as it applies for initiatives,” she said.

In their request to halt enforcement of Lamoureux’s order, Mills and senior assistant attorney general Margaret Paton-Walsh wrote that they believe the state is likely to prevail in the Supreme Court. Mills said she does not know when Lamoureaux may rule on that request.

According to campaign finance reports, the group backing the ballot measure has raised $153,000, mostly from Outside groups with an interest in election reform. Some of the contributions have been in-kind donations of staff time and resources. Those reports also indicate the campaign’s biggest expense has been legal fees.

Grenn said he believes it’s not unusual for Outside groups to provide the “startup capital” for ballot measures, then for Alaskans to contribute as they become aware of the effort.

“As this gets more to the forefront and more on people’s minds, we’ll start doing more grassroots fundraising at the local level,” he said.