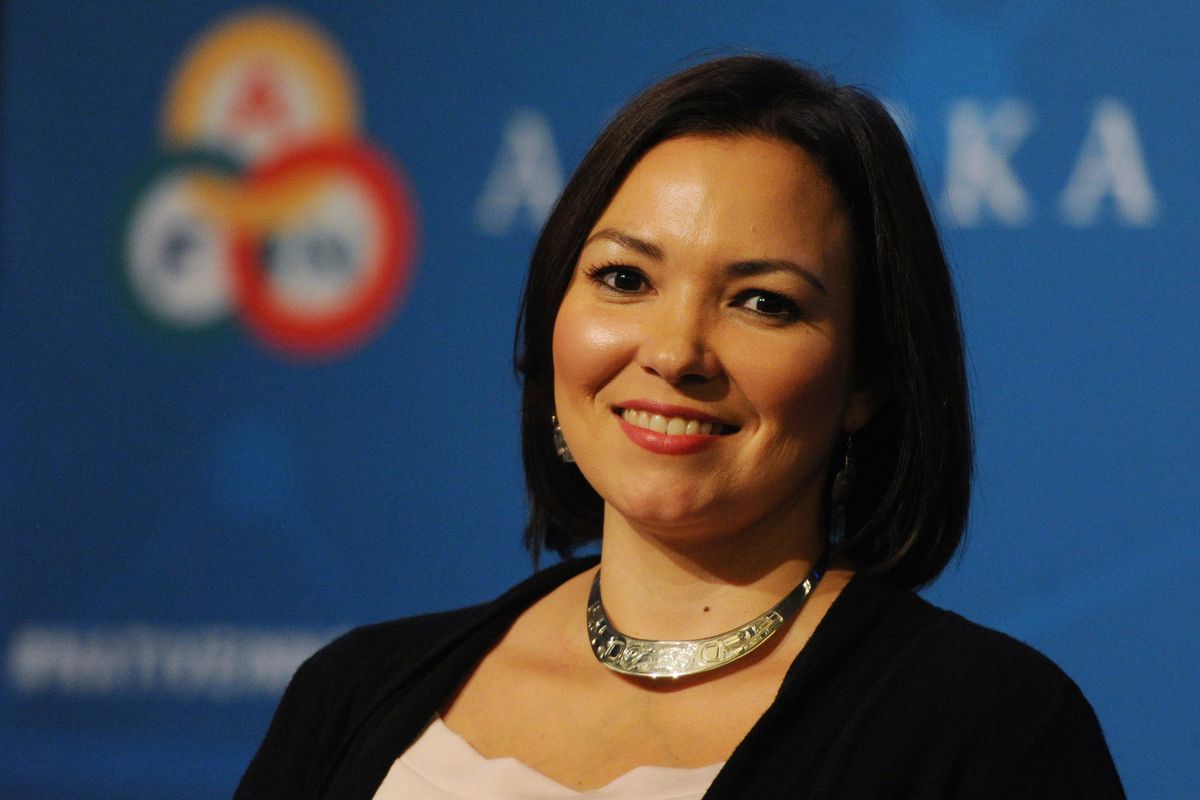 Alaska Speaker of the House Bryce Edgmon, I-Dillingham, has named Alaska Federation of Natives attorney Nicole Borromeo to the board in charge of redrawing the state’s House and Senate districts after the 2020 census.

Borromeo, an undeclared voter, is the first non-Republican to be named to the five-person board after two selections by Gov. Mike Dunleavy and one by Senate President Cathy Giessel, R-Anchorage.

Alaska Chief Justice Joel Bolger will name the fifth and final member of the board, and under the requirements of the Alaska Constitution, he must pick someone from northern or western Alaska.

Edgmon previously said he was interested in having an Alaska Native voice on the redistricting board, and in a written statement, he said, “As an Alaska Native her roots run deep in the Native community and rural Alaska, but she is an Alaskan first and foremost and will do her best to fairly represent the interests of the entire state.”

By phone, she said her goal is “equal and fair representation” for Alaskans regardless of party or political persuasion.

When asked what fairness means in her mind, she said that entails following the legal requirements and avoiding “stacking or cracking districts.”

Those two terms refer to the gerrymandering practice of putting large numbers of voters from one political party into a single district (stacking) and spreading voters of one party among several districts (cracking).

This will be Alaska’s first redistricting since a U.S. Supreme Court decision threw out a requirement that the federal government preapprove redistricting plans to protect Alaska Native representation. Asked whether the state should still abide by those rules, even if they’re not required, Borromeo said that while they were written for a reason, they were also thrown out for a reason.

“I don’t know that we should be any more or less stringent than the law currently requires,” she said.

She has been general counsel and executive vice president of the Alaska Federation of Natives since 2014.

The redistricting board is in charge of the once-per-decade job of redrawing Alaska’s House and Senate districts for changes in the state’s population. No more than 90 days after the U.S. census delivers statewide data — something expected July 31, 2021 — the board must deliver a new electoral map.

Each time the board has met since its creation with a 1998 constitutional amendment, that map has been challenged in court, leaving the final decisions up to the Alaska Supreme Court.