After leak of ‘Pebble tapes,’ candidates and campaigns give up donations from ousted CEO 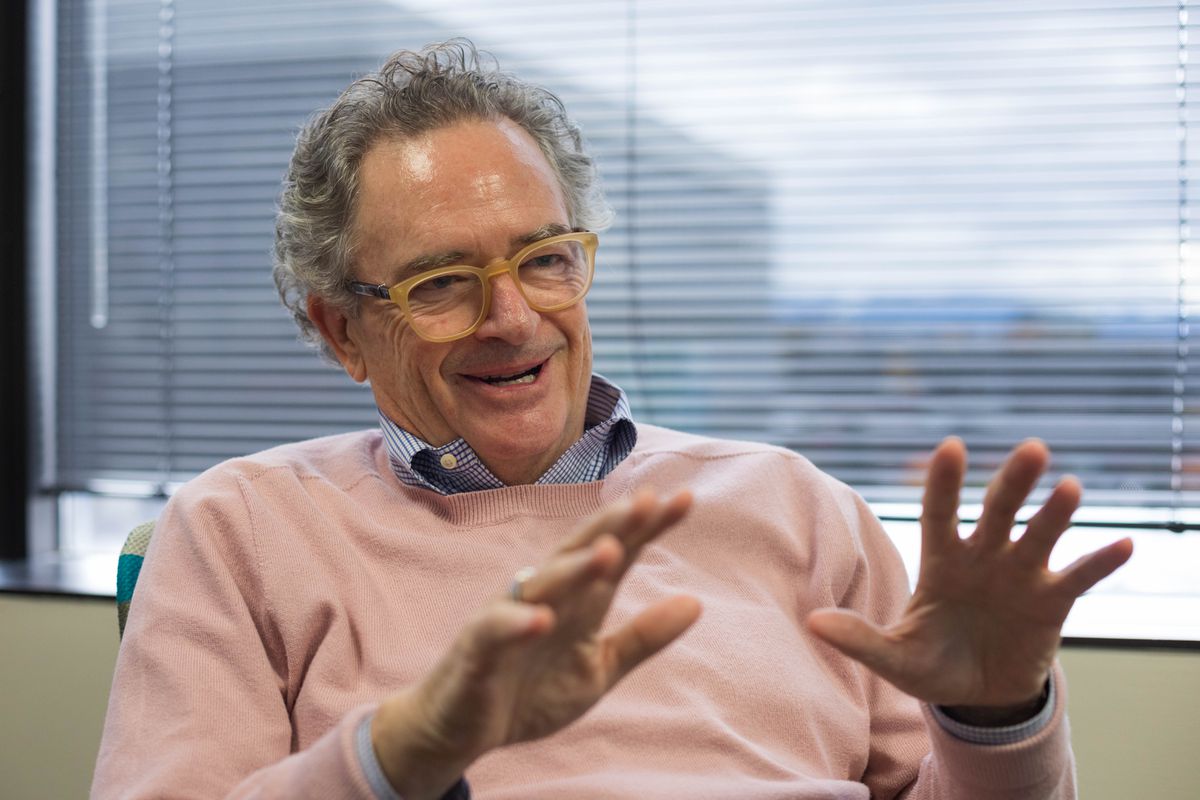 Alaska’s House minority leader and the group opposing Ballot Measure 2 are returning or donating campaign contributions from Tom Collier, the ousted CEO of the group that plans to build Pebble mine. They and other state lawmakers said they will not return donations from other Pebble employees.

Last week, an environmental group released recordings of Collier and other mining executives discussing their influence over Republican Gov. Mike Dunleavy and Alaska politicians. Pebble mine would be located in the headwaters of several rivers that flow into Bristol Bay, and the mine has been intensely controversial since it was proposed.

Collier donated $2,500 to Defend Alaska Elections, a group opposed to Ballot Measure 2, an election-reform proposal that would install ranked-choice voting and an open primary, and require additional disclosure for some campaign contributions.

“The decision to return Mr. Collier’s donation was an easy one,” said Defend Alaska Elections Chairman John Sturgeon in a written statement. “While we are pleased to have the support of Alaskans from every political stripe, we won’t tolerate unethical behavior from our donors.”

The group has not announced plans to refund $800 in contributions from other Pebble employees that are listed in state campaign finance documents.

House Minority Leader Lance Pruitt, R-Anchorage, received a $500 donation from Collier and said he is sending it to an undisclosed charity.

“What he was saying was implying things I am not OK with … that this idea that he ‘owned’ different people,” Pruitt said, referencing comments made in last week’s recordings.

Other Pebble employees donated another $700 to Pruitt’s campaign, and he said he will keep that money.

“I have no indication that they were giving money with any strings attached, so therefore, I’m not going to put them in the same boat. But what Tom said was a whole different ballgame,” he said.

None of those donations were from Collier.

Asked about her intentions, Rasmussen said, “My position on issues is guided by my conversations with my constituents — not the employers of campaign contributors.”

Merrick said campaign contributions “in no way determine the decisions I make as a legislator.”

Shaw said the two donations he received came from a longtime friend and a fellow veteran and that he has no plans at the moment on how he will spend the money. (He is unopposed in the Nov. 3 general election.)

In the tapes, Collier claimed to be one of the “organizers of a business group” that raised money to defeat Republican incumbents that he said were insufficiently supportive of Pebble mine and of Dunleavy.

Giessel and Jackson both supported the mine and received donations from Pebble but were among the lawmakers that Collier claimed to have defeated.

After the tapes became public, Giessel said she received a call from Collier, who told her that no such group existed.

Sullivan’s campaign did not respond on the record Monday afternoon.