What’s the future of oil drilling in ANWR with Democrats in control of Washington? 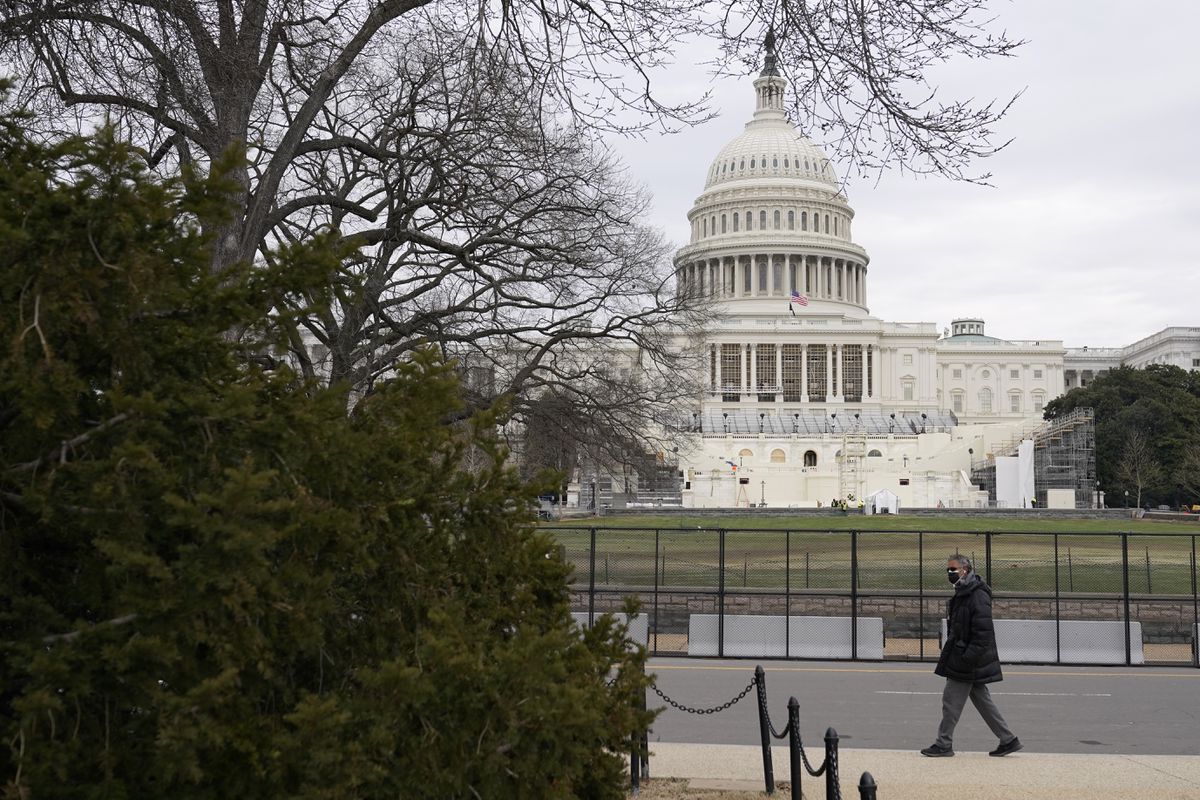 U.S. Rep. Jared Huffman, D-California, said in an interview last week that with the White House and Congress under Democratic control following the Georgia Senate runoffs, his legislation halting drilling that previously passed the U.S. House can now clear both chambers.

Huffman said Alaska Republican Sens. Lisa Murkowski and Dan Sullivan need to meet with Democrats to discuss how Alaska can receive value from the federal government for the potential state revenue that will be lost if oil development in the refuge is banned.

“I’m going to encourage everyone to use this opportunity to finally move on from this delusion of oil and gas development in America’s Arctic refuge,” Huffman said.

But the political landscape has shifted. President elect-Joe Biden opposes drilling in the refuge, and his campaign has said he wants to permanently protect it.

Murkowski said she’s hopeful her colleagues won’t repeal or delay the oil and gas program in the refuge, and that they understand that resource production and environmental protection coexist in Alaska, her office said in a statement Monday.

“The Department of the Interior created a balanced program for the (coastal plain) that allows for responsible development while including a range of closures, restrictions, and stipulations that will ensure the protection of this non-wilderness region,” her office said. “Senator Murkowski will push for that to be recognized and for the continued faithful implantation of this program no matter who is president.”

U.S. Rep. Don Young, R-Alaska, said in a statement Monday that the loss of Senate control to the Democrats creates challenges for development in the refuge and elsewhere, including efforts to open up logging in the Tongass National Forest.

“Very frankly, the results of the election in Georgia will make our jobs harder, but I’m energized and up to the challenge,” Young said in the statement. “Democrats must understand that Alaskans are responsible environmental stewards who know how to manage our lands — we don’t need to choose between the environment or energy production, we can have both.”

Brett Hartl, government affairs director for the Center for Biological Diversity, a conservation group, said Democrats hoping to stop ANWR drilling will have their most likely path forward in repealing portions of the 2017 Tax Cuts and Jobs Act, including the drilling provision. The group is a plaintiff in one of the four lawsuits seeking to stop the oil and gas program in the refuge.

“That will probably happen very, very early in the process, because Biden has promised to repeal the tax cuts,” Hartl said.

Former independent Gov. Bill Walker, who led Alaska when the drilling provision passed, said that with Democrats and Biden in control, he doesn’t believe there will be a second lease sale by the end of 2024, as called for in the tax act.

“There won’t be a next sale,” Walker said. “We got what we asked for. We had a lease sale, but where do we go from here?”

He said the federal government must compensate Alaskans if drilling is removed. He said Congress set aside the land in 1980 for possible oil and gas development, with future congressional approval.

“I think this is equivalent to a taking,” Walker said. “We are a resource state.”

Walker said his administration estimated the 30-year value of oil production in the refuge to Alaska at $175 billion in 2017. He, along with former Republican Gov. Frank Murkowski, had urged the state-owned development agency to place bids on tracts in case no companies showed up for last week’s lease sale.

If the Biden administration “rejects the bids for whatever reason, we have a strong argument for appropriate compensation,” Walker said.

Biden could also decline to issue permits for activity, or ask the courts to delay the program for a review, due to the many legal challenges it faces, experts have said.

Roger Herrera, formerly head of Arctic Power, a group that for years lobbied to open the refuge to drilling, said that before oil and gas activity in the refuge can proceed again, Alaska must wait for a new administration to take power that supports opening the refuge.

Oil will remain important for decades to come, he said.

Though Gwich’in tribes oppose drilling in the refuge, he said Alaska Native people who live on the North Slope are counting on oil development in ANWR for its potential economic benefits, he said.

Their voices will help keep hope of drilling there alive, Herrera said.

“In general terms, you have to sit on your tail and wait,” Herrera said.