Could Alaska lawmakers approve a tax in their special session? Some think so. 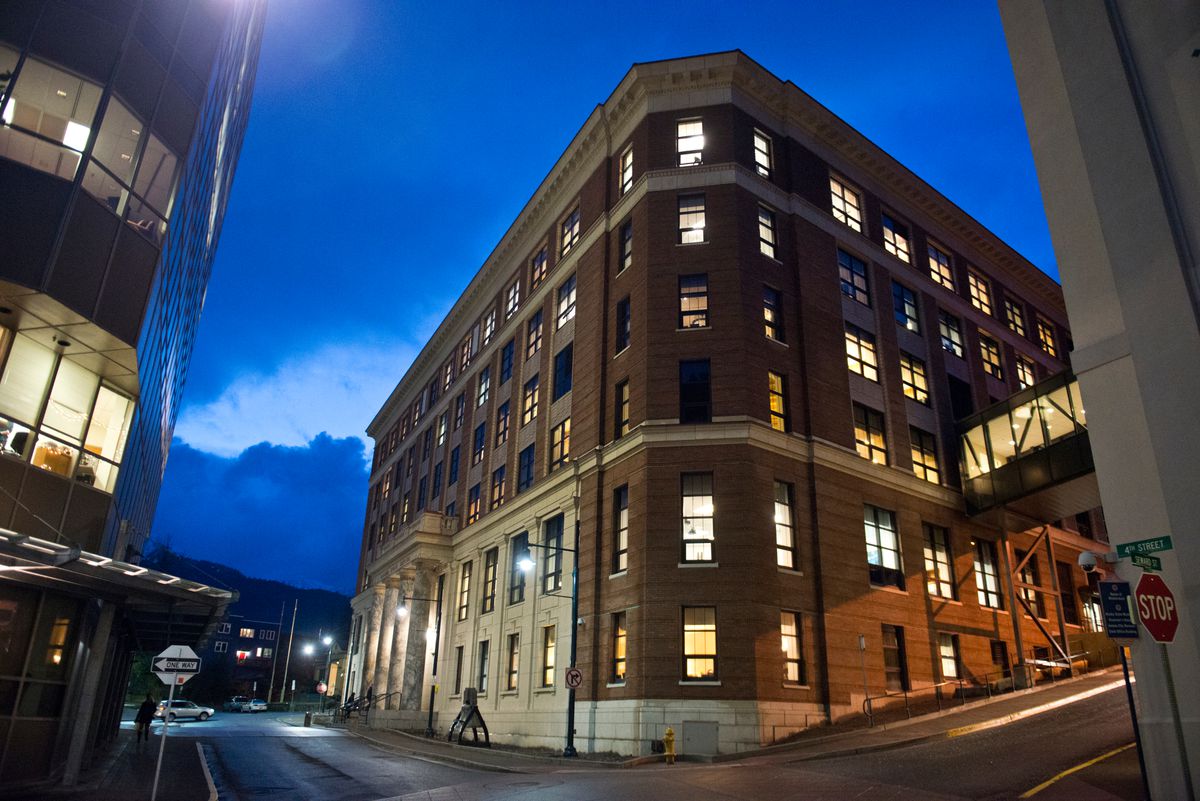 As Alaska lawmakers prepare to convene Monday for their fourth special session of the year, two of them had a surprising message: Don't rule out the idea that the House and Senate could approve a tax bill.

"It's not dead on arrival," said Anchorage Republican Sen. Kevin Meyer, a member of Senate leadership as chairman of the rules committee. "I'd give it a 50-50 chance, I guess."

And one House majority member, Nome Democratic Rep. Neal Foster, also said there was "more potential than was previously thought" that lawmakers could reach a compromise on a tax proposal during the special session in Juneau.

The Republican-led Senate majority and the largely Democratic House majority clashed over taxes for months during their regular session earlier this year, with the House favoring an income tax and the Senate opposed.

The state has been draining billions from its savings accounts for each of the past several years after a crash in oil revenue. And while those losses could be mostly offset with annual investment earnings from the $62 billion Permanent Fund, the Legislature hasn't been able to agree on a plan to do so.

Alaska Gov. Bill Walker called the special session; it's his latest attempt to coax lawmakers into a deal to fix the state's deficit.

Walker originally suggested that he'd limit the agenda to financial issues. But last month, facing growing public outrage over crime, he announced that he also wanted lawmakers to take up revisions to Senate Bill 91, the criminal justice overhaul that he signed into law last year.

The House has scheduled hearings on the legislation containing those revisions,

Senate Bill 54, in the coming week. The Senate has already approved SB 54, but it's also scheduled its own hearings on crime and justice policy.

Rep. Foster, from Nome, said he hopes the House can quickly finish work on the criminal justice legislation, "with small amendments." The Senate would still have to sign off on any changes from its own version of the bill.

As for the tax legislation, Walker is asking lawmakers to consider a 1.5 percent tax on wages, capped at $2,200 a person, that would raise a projected $300 million. The measure wouldn't cover the state's entire $2.5 billion deficit even when combined with a restructuring of the Permanent Fund; Walker administration officials say it could leave a remaining deficit of up to $500 million.

Foster said he's hopeful that the House and Senate could reach a compromise on a tax package. But, he added, there are still unresolved differences between the majorities in the two chambers over how the tax would be structured, and how much it would raise.

The House approved an income tax earlier this year that would have raised $700 million annually, while the Senate majority, Foster said, favors a smaller amount.

Foster said the special session represents the best chance in the next year for lawmakers to approve substantial deficit-reduction measures, since the next regular session, in January, will take place in an election year.

"We really want to knock something out here," Foster said.