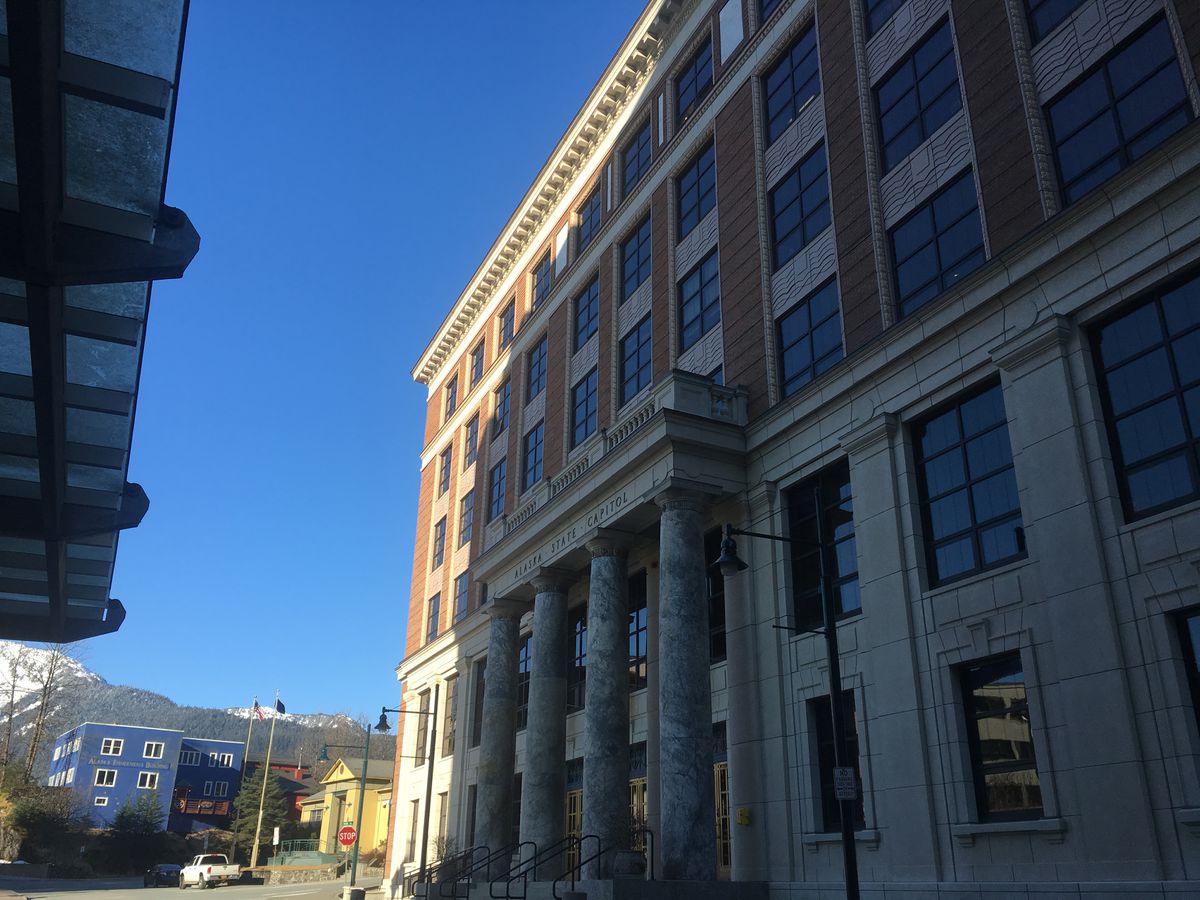 But an agreement on a budget boost for education, sought by school districts and the state House's largely Democratic majority, remained elusive with lawmakers nearing the end of their first week of extra time in Juneau.

The Legislature was also still trying to negotiate a compromise to use investment earnings from the Permanent Fund as a long-term fix to Alaska's big deficit — a plan pushed by the Senate's mostly Republican majority and Gov. Bill Walker. Legislative leaders, in interviews, said closed-door discussions are continuing about possible long-term fixes.

"Different versions of those are in dialogue between the leadership of the House and Senate and among all the members of the Legislature. But the cooperative atmosphere exists," said Bethel Sen. Lyman Hoffman, the lone Democratic member of his chamber's majority and a member of its leadership.

The minimum amount that will be spent on schools next year was determined Wednesday when the House voted 31-9 to pass House Bill 287. The legislation, originally proposed by Homer Republican Rep. Paul Seaton, had been rewritten by the Senate.

In addition to next year's schools budget, HB 287 includes money for education for the following year, with a one-time, $30 million boost. That second year of cash, however, comes only if House members pass separate legislation, Senate Bill 26, to start managing the Permanent Fund like an endowment that can help fill the state's deficit.

House majority members have resisted that proposal, saying they're skeptical that it could lead to smaller Permanent Fund dividend payments to their constituents. The majority is pushing its own legislation, House Bill 339, for a permanent, 1.7 percent increase to Alaska's per-student spending formula that would start next year — as opposed to the Senate's one-time boost that wouldn't arrive until the following year.

Educators said they welcome Wednesday's promise from lawmakers to spend at least as much money on schools next year as in the current year.

But they're also holding out for an increase to the per-student formula. That formula stayed the same between last year's state budget and the current year's, and administrators say that rising fixed costs like utilities and health care are crowding out spending on classrooms.

[Related: Here's what flat funding has meant for Alaska schools]

Even with flat state spending next year, the Anchorage School District will still be forced to make cuts by not replacing some teachers who are retiring, said Tam Agosti-Gisler, the school board president.

HB 339, the permanent boost to the formula, would give districts more stability, she said.

But Agosti-Gisler said she'd still be happy if lawmakers agree on the one-time, $30 million boost, which she described as being like "if you're crawling in the desert and someone offers you a soda pop."

"If you say, 'I don't drink soda pop, I only drink water,' you're a fool," she said. "We're going to accept anything that's going to improve educational opportunities for our students."

Whether schools get the one-time increase, the permanent increase or no increase at all hinges on the outcome of the Legislature's end-of-session talks.

Lawmakers are still discussing a long-term fix to the state deficit. And they're also trying to resolve differences between competing House and Senate proposals for the state's annual operating budget for state agencies.

Those budgets include a one-time withdrawal of about $2.7 billion in investment earnings from the Permanent Fund, which would be split between a $1,600 dividend and spending on government services.

Legislative leaders say they can sustainably take that much cash — 5.25 percent of the fund's total value — each year, based on expected growth in its investments.

But Walker, Senate majority members and the fund's own board of trustees want lawmakers to pass legislation that sets the percentage draw in law, for future years. That would clear up uncertainty about how the state would fill most of its deficit over the long term, and it would also help the fund's managers decide when to buy and sell different investments.

Should the annual withdrawal be 5.25 percent, or a more conservative amount? How should the cash be split between dividends and government services?

And should the structure ultimately be enshrined in the Alaska Constitution, since as a simple law, any future Legislature could override it by majority vote?

Legislative leaders don't have the answers to those questions yet. Hoffman, the Senate majority member, suggested that some of them may not arrive this year.

"If we can't come to terms on the split, I think that we need to take care of the draw," he said. He added: "We can't let the perfect get in the way of the good."