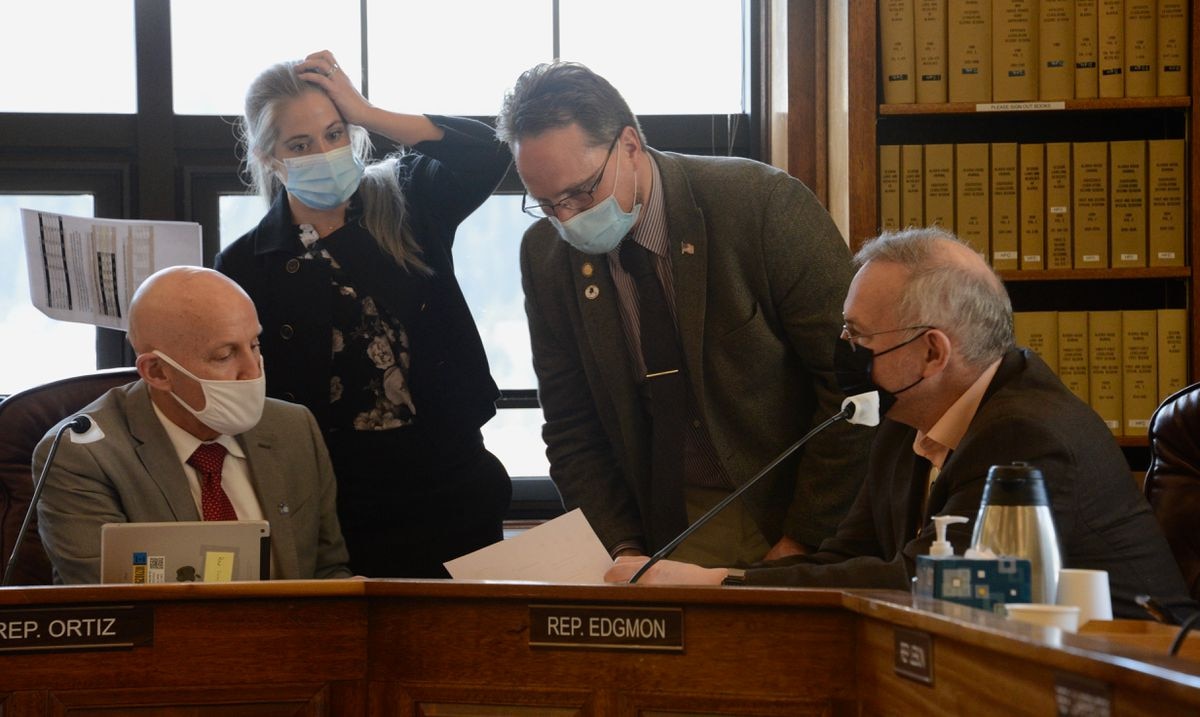 JUNEAU — Members of the Alaska Legislature are preparing to scrap a plan to use hundreds of millions in federal economic aid after new guidelines released Monday by the U.S. Department of the Treasury made the idea unaffordable.

The first-draft plan proposed by members of the state House would have spent about $700 million this year to boost the Permanent Fund dividend, on infrastructure, and aid for tourism, nonprofits and some businesses. Funding would come from $1 billion Alaska is expected to receive from the American Rescue Plan passed by Congress in March. The remaining $300 million would have been saved for next year.

But the new federal guidelines say that Alaska and some other states will receive their money in two batches: half this year and half the next.

“Right now we have 70% allocated. But we can fix that on the Senate side,” said Rep. Neal Foster, D-Nome and co-chair of the House Finance Committee.

The plan is included in the state’s annual operating budget, which passed the House late Monday.

“I have faith that the Senate can address it,” she said.

Sen. Click Bishop, R-Fairbanks and co-chair of the Senate Finance Committee, said he isn’t sure when the Senate will introduce a plan for spending the available $500 million, and he doesn’t know what it will contain.

“According to the AK Department of Labor, the most recently reported unemployment rate (March 2021) is 6.6% and our February 2020 unemployment rate was 5.1%. This means Alaska does not meet that criteria and will receive its funding in two tranches,” said Jeff Turner, a spokesman for Gov. Mike Dunleavy.

Bishop said that even before the guidelines were revealed Monday, senators had been interested in spending less than proposed by the House.

The Legislature is scheduled to adjourn on May 19, and Tilton said that despite the late change, she believes lawmakers can finish their work on time.

“At this particular point in time, our caucus is still not favorable towards extending session or having a special session. But we’ll just have to see what happens as we get closer to the end,” she said.