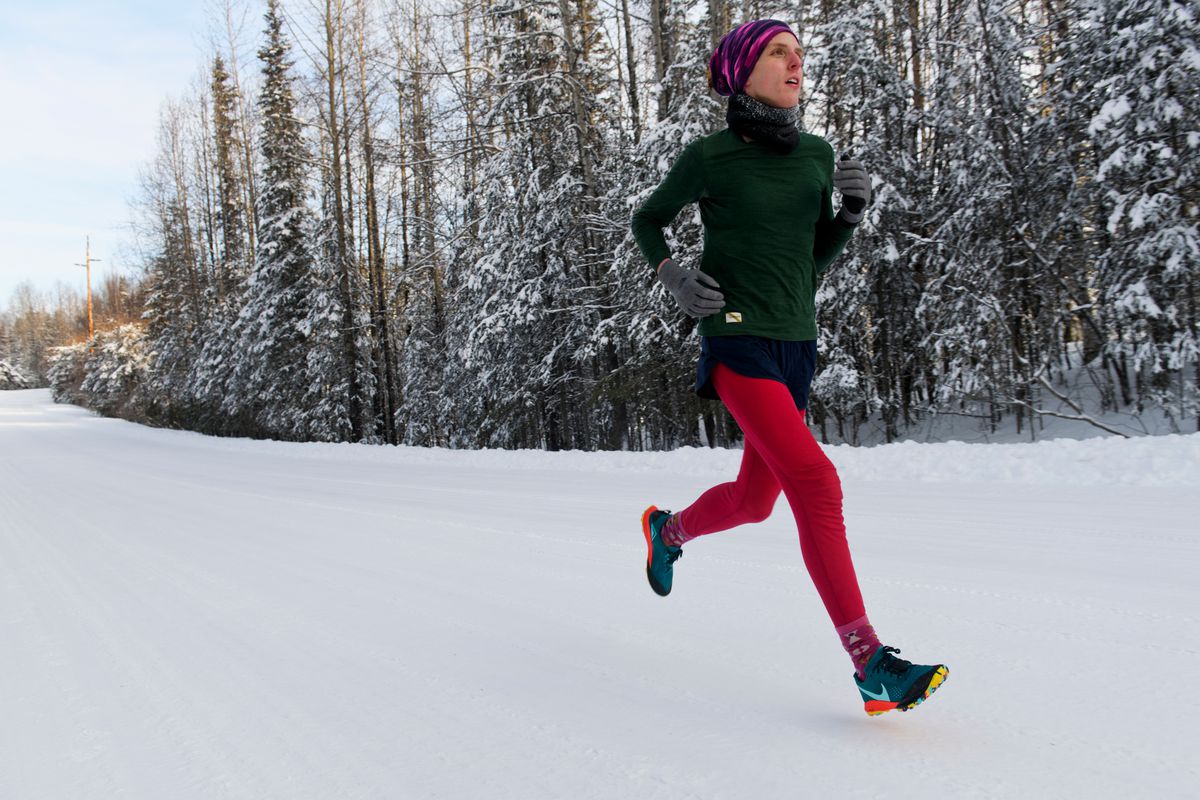 Though the list of entries still says her status for Saturday’s U.S. Olympic Marathon Trials is “pending,” Megan Youngren of Soldotna said USA Track & Field told her in a Monday phone call that she is in the race.

She said she is headed to Atlanta, where if all goes as planned she will become the first openly transgender woman to compete in the U.S. marathon trials.

“USATF called me (Monday) to tell me that I’m in the race – ‘looking forward to seeing you on Saturday,’ " Youngren said by email. “They asked for my medical history in the case that World Athletics wants it. I sent it.”

She said she doesn’t know why the list of qualified runners still lists her entry as “pending.” A USATF spokeswoman didn’t respond last week to an email about Youngren’s status.

[Megan Youngren, an accidental marathoner and reluctant newsmaker, is poised to make history]

Youngren, 28, has lived in Soldotna for most of her life and said she began transitioning in 2011. She started running seriously in 2017 to lose weight and to relieve back pain. In December, she qualified for the Olympic trials by finishing the California International Marathon in 2 hours, 43 minutes, 52 seconds to meet the qualifying standard of 2:45.

Youngren said this week she thought it odd that the USATF didn’t request her medical history earlier.

“It strikes me as weird that they’d give the go-ahead before receiving that information. Why hold out this long to ask for it?” she said. “But also, I’m so happy to finally know I’m running. I’m ready."

[This Anchorage runner’s training is unorthodox, but it’s sending him to Olympic marathon trials feeling fit and fast]

Even so, Youngren said she has uncertainties as she heads to Atlanta.

“I am left feeling like it still isn’t 100% for sure yet,” she said. “I don’t fault (USATF) for it all being complicated. But I won’t feel like it’s really happening until it does.”