Overdose deaths in Alaska have been on the rise since the pandemic began, report says 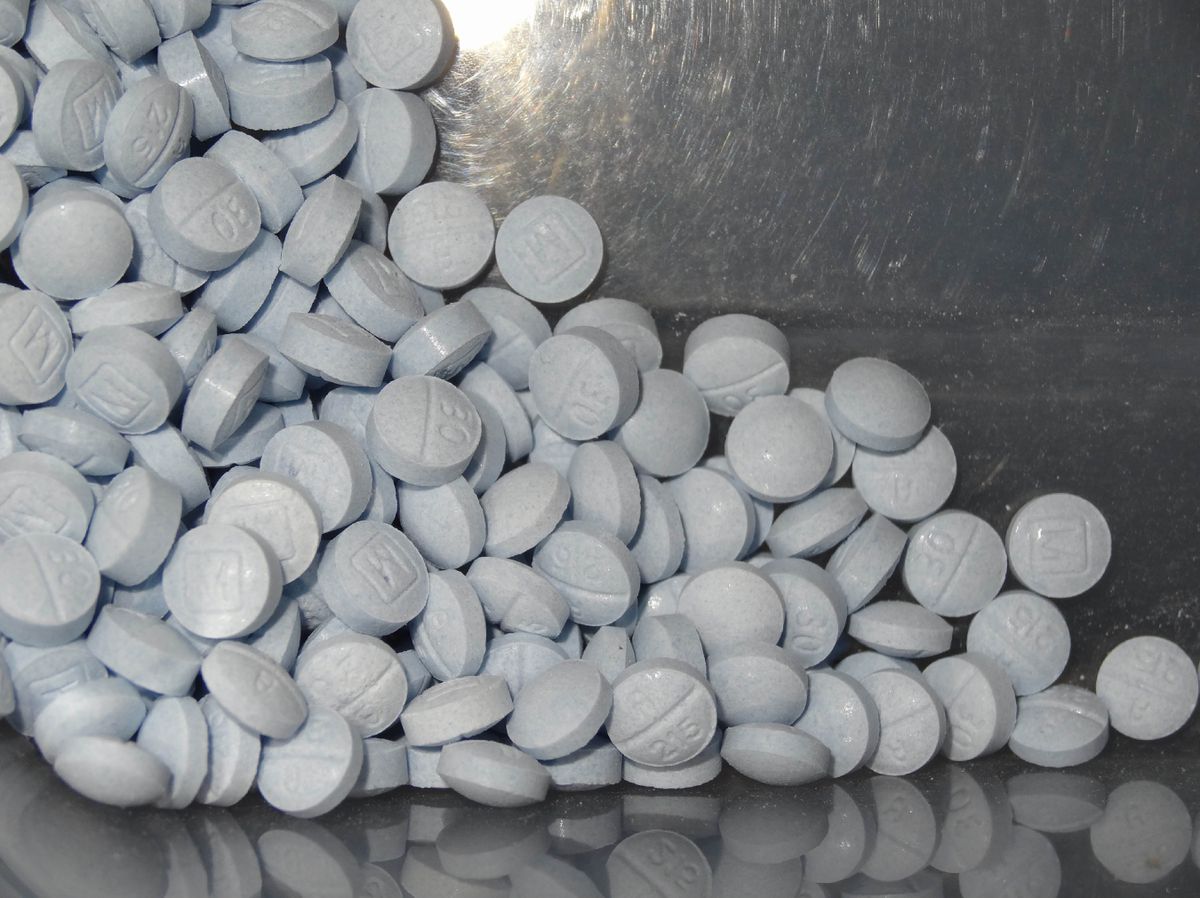 More Alaskans have died of unintentional drug overdoses in Alaska in 2020 than during each of the previous two years, according to a state report released Tuesday.

The department cited the “inordinate stress” facing many during the COVID-19 pandemic as one possible explanation for the increase.

This fall, there was a 51% increase in new calls to Alaska Careline, the statewide suicide prevention hotline.

“(That increase) may indicate that more people are seeking assistance due to pandemic-associated stress,” the report said.

It showed that overdose death rates in Alaska in 2020 were highest among men and those ages 25 to 44, as well as residents of Anchorage and the northern part of the state.

The increase has been reflected in national data too.

The federal Centers for Disease Control and Prevention issued a health alert this week that noted a “substantial increase” in overdose deaths nationwide in recent months, particularly between March and May.

The pandemic has exacerbated behavioral health issues in Alaskans, which are likely driving the increase in overdose deaths seen in the state, said Michael Carson, who helps run MyHouse, a recovery-focused nonprofit organization in the Matanuska-Susitna Borough, and is also a chairman of the Mat-Su Opioid Task Force.

“Unfortunately ... addiction has in no way moved to the back of the bus (during the pandemic),” he said. “It has actually moved to the front.”

He also blames the recent rise in overdose deaths on the increased use and presence of fentanyl, a synthetic opioid that is about 50 to 100 times more potent than morphine, easy to overdose on because of its extreme potency and often found laced with other drugs.

“There’s a beast out there and that beast is fentanyl,” Carson said. “And I think that is driving the increase. It only takes two milligrams (of fentanyl) to be fatal,” he said.

During the first half of 2020, there were 21 deaths in Alaska caused by fentanyl, according to data provided by the state. Over the same period in 2018 and 2019, there were just two and eight deaths respectively caused by the drug.

In April, the Alaska Department of Public Safety issued a warning about counterfeit tablets containing fentanyl after several overdoses were reported in the span of a week from people who took the fentanyl-laced pills, public safety officials said in a online alert.

“I think the lesson there is don’t buy drugs on the street,” Carson said.

Alaska has been fighting an opioid crisis since long before the pandemic began. In 2017, opioid abuse was declared a public health disaster, and a naloxone-distribution program was launched.

Alaska has since passed a law addressing opioid prescriptions, sued opioid manufacturers, and mobilized task forces across the state aimed at prevention and treatment.

By last year, state data showed the number of opioid-related overdose deaths in Alaska fell between 2017 and 2018.

In February, Carson wrote an opinion piece in which he described what he saw as “turning point” for the opioid crisis in the state, acknowledging all that hard work and progress that he was seeing across the state.

The new report in the midst of a pandemic felt like a setback, he said. Still, he’s hopeful and believes there’s light at the end of the tunnel.

“I almost equate it to a person in recovery,” said Carson. “For most people in recovery, there are bumps and turns. You just keep putting one foot in front of the other.”