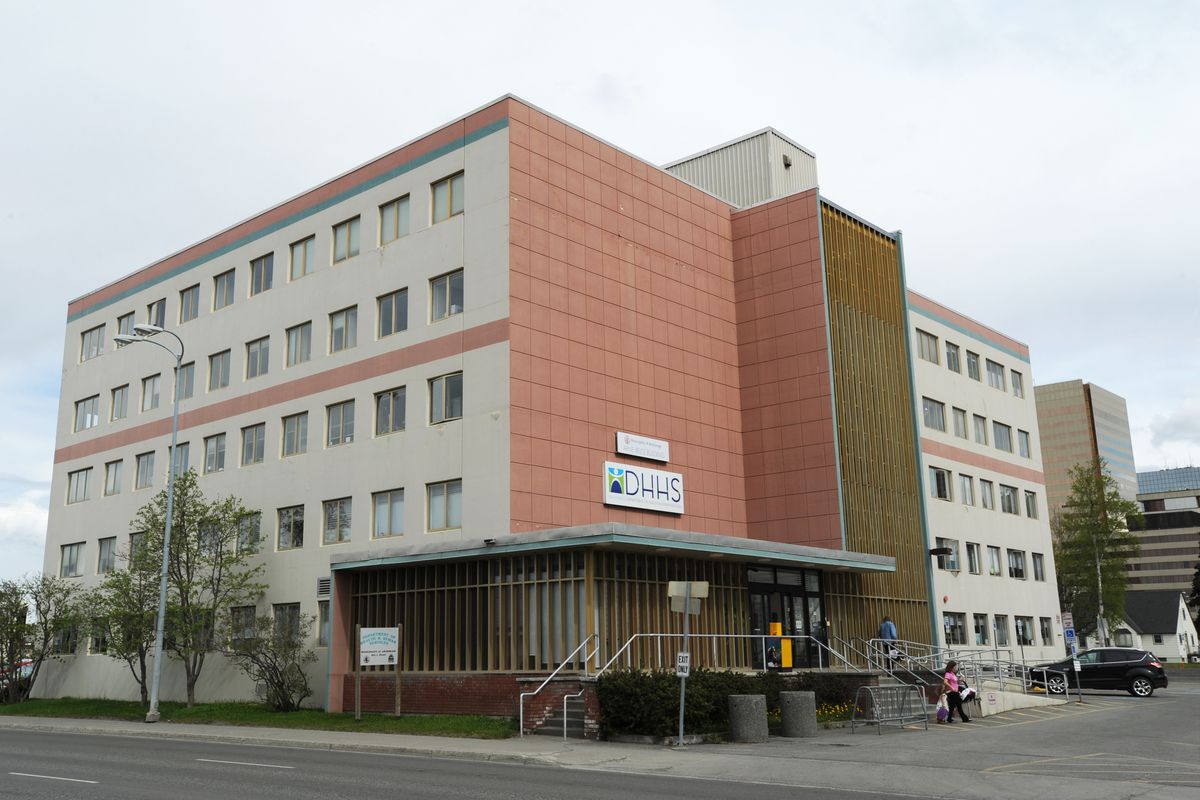 The municipal health department charged with investigating COVID-19 in Anchorage is dealing with a cluster of infections among its own employees.

The Anchorage Health Department on Friday announced six workers had tested positive as other cases were reported throughout the city in multiple departments.

The state on Friday also announced the temporary closure of the Atwood Building, which houses state agencies, due to a positive COVID-19 test taken by a worker there.

The building will be closed until Monday to allow for cleaning, according to a statement from a spokesman for Gov. Mike Dunleavy. The governor on Wednesday announced he was requiring masks for state employees and visitors in state buildings and facilities.

The worker who tested positive did not have symptoms of the virus and was found through contact tracing, the governor’s office said. A Division of Oil and Gas employee tested positive for the virus last week but a general email didn’t go out to employees beyond close co-workers until this week.

Around Alaska, the state reported 65 new coronavirus infections on Friday involving 59 residents and six nonresidents, according to the Alaska Department of Health and Social Services COVID-19 dashboard. No new deaths were reported. Nineteen Alaskans have died with the virus.

As of Thursday, 22 COVID-19 patients were hospitalized in Anchorage, a number that’s risen by two or three patients for the past few days. At least one of roughly 175 seafood workers brought to Anchorage for isolation this week is sick enough to require hospitalization, Anchorage health officials say. The state’s three largest outbreaks are in the seafood industry.

On Friday, the City of Seward announced two more cases associated with an outbreak at an OBI Seafoods processing plant there — the state’s largest outbreak so far at 98 total positive cases. Most of the employees aren’t showing symptoms and none were hospitalized, according to the city.

Statewide on Friday, there were 27 residents diagnosed with COVID in the hospital and another 10 under investigation, health officials say. A total of 111 residents have been hospitalized since March.

At a briefing Friday, Anchorage medical officer Dr. Bruce Chandler urged residents to avoid all gatherings, especially inside. Chandler said he heard this week from an emergency physician that “people were being admitted to the hospital, all of whom attended a large funeral last week.”

Among the municipal health workers who tested positive, state contact tracers determined they did not come in close contact with other staff or clients, according to department director Natasha Pineda.

Clients were notified of the positive cases out of an abundance of caution, Pineda said. The health workers used personal protection, and the department requires face coverings and screens visitors and workers prior to entry, she said. The department has also increased the daytime cleaning schedule.

Still, Pineda said, the health department will likely have more cases “as COVID-19 is spreading rapidly in Anchorage” and the risk of infection continues to rise.

The department is at the center of the municipal COVID-19 response. Health department employees conduct contact tracing, study the ways the virus is spreading within the community and help develop policies in response.

The health department on July 9 said it had two employees test positive for COVID-19 but no associated cases had been identified.

A July 12 health department report to the Anchorage Assembly described cases under investigation “associated with a variety of community businesses, agencies, and organizations, for example, childcare centers, residential treatment facilities, a fitness center, a retail grocery store, sports teams, a place of worship, and our own department.”

Anchorage is at the epicenter of the state’s soaring number of resident COVID-19 cases, with 672 people considered actively infected as of Thursday out of 1,098 confirmed in the municipality since the pandemic began in March. Around the state, there were 1,799 active infections reported on Friday out of 2,748 total since March.

Anchorage residents generally account for the majority of new cases reported in recent weeks as the state sets new records for daily counts. Anchorage hit its own record with 65 cases Sunday.

Among the duties of health officials: tracking down all the people an infected person may have come into close contact with while they were contagious. Municipal health officials began warning several weeks ago that their contact tracing capacity was overwhelmed by the spike in new cases.

Berkowitz on Thursday also announced that Pineda was leaving the director position and appointed Heather Harris as the new director. A statement to media did not elaborate on the reason for the transition, but Berkowitz said Pineda “stayed on long past the time she agreed to serve” and described her as reenergizing and reorganizing the department through the November 2018 earthquake and the ongoing pandemic.

Harris starts on Aug. 24, according to the mayor’s statement.

Pineda said the city is transitioning into updated new contact tracing software by mid-August. But for now the city is backed up by “quite a few days” reaching out to positive cases, she said. Both she and Chandler encouraged those who test positive to reach out to their close contacts themselves.

Five of the new nonresident cases were in Seward and one was classified as unknown.

As of Friday, the state had conducted 200,572 tests and the average percentage of daily positive tests for the previous three days was 2.38%, according to state health officials.