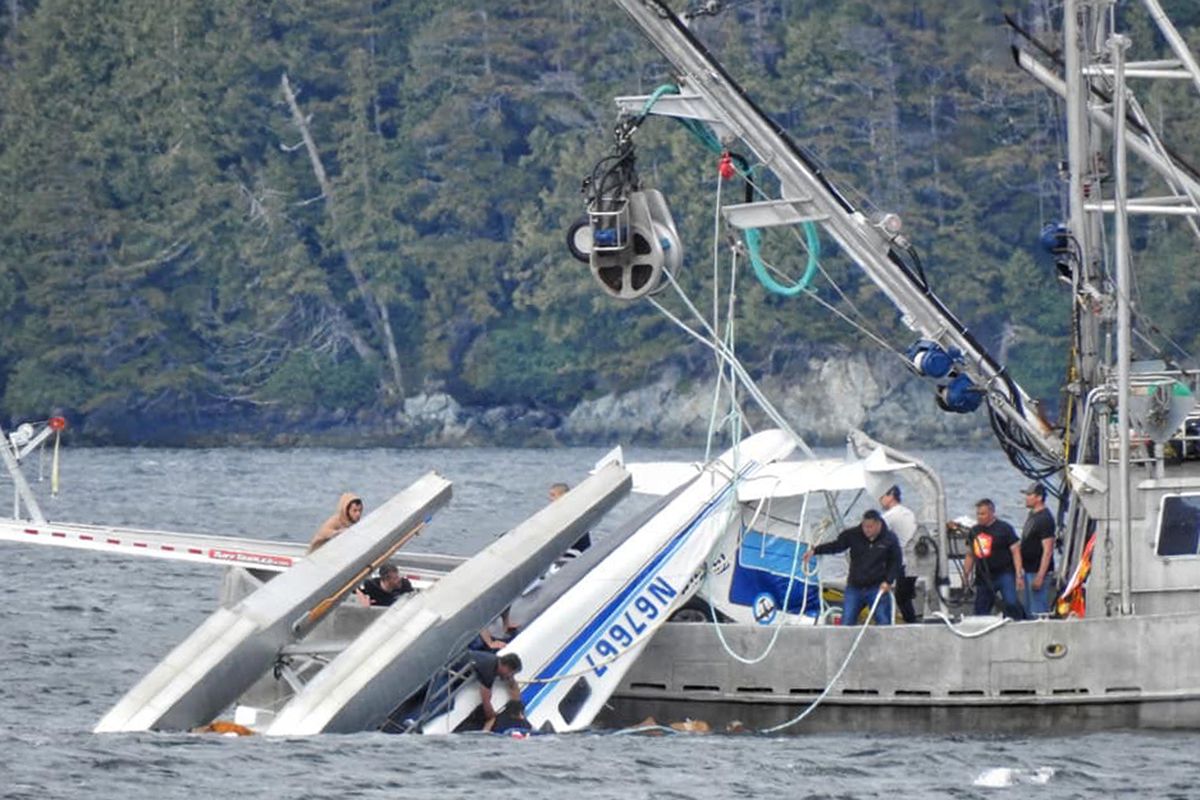 Taquan Air had voluntarily suspended operations shortly after the second crash in Southeast Alaska on May 20 but resumed cargo-only service Thursday after steps were taken to reduce the risk of future accidents.

Taquan Air was involved in crashes that killed a total of eight people: a midair collision with a Mountain Air Service flightseeing plane on May 13 that killed Mountain Air pilot Randy Sullivan and four passengers, as well as one of the 11 passengers in the Taquan plane; and a commuter flight crash in Metlakatla harbor on May 20 that killed pilot Ron Rash and the passenger, an epidemiologist on a work trip.

The FAA did not ground the company, said Ian Gregor, a public affairs manager with the FAA, on Tuesday.

A call to the company Tuesday was referred to Thompson and Co. Public Relations, which provides PR services for Taquan.

Taquan said after the crashes that it has contracted a voluntary, independent operations audit. The results of that audit are “still pending," said an email from Gary Scott, with Thompson, on Wednesday.