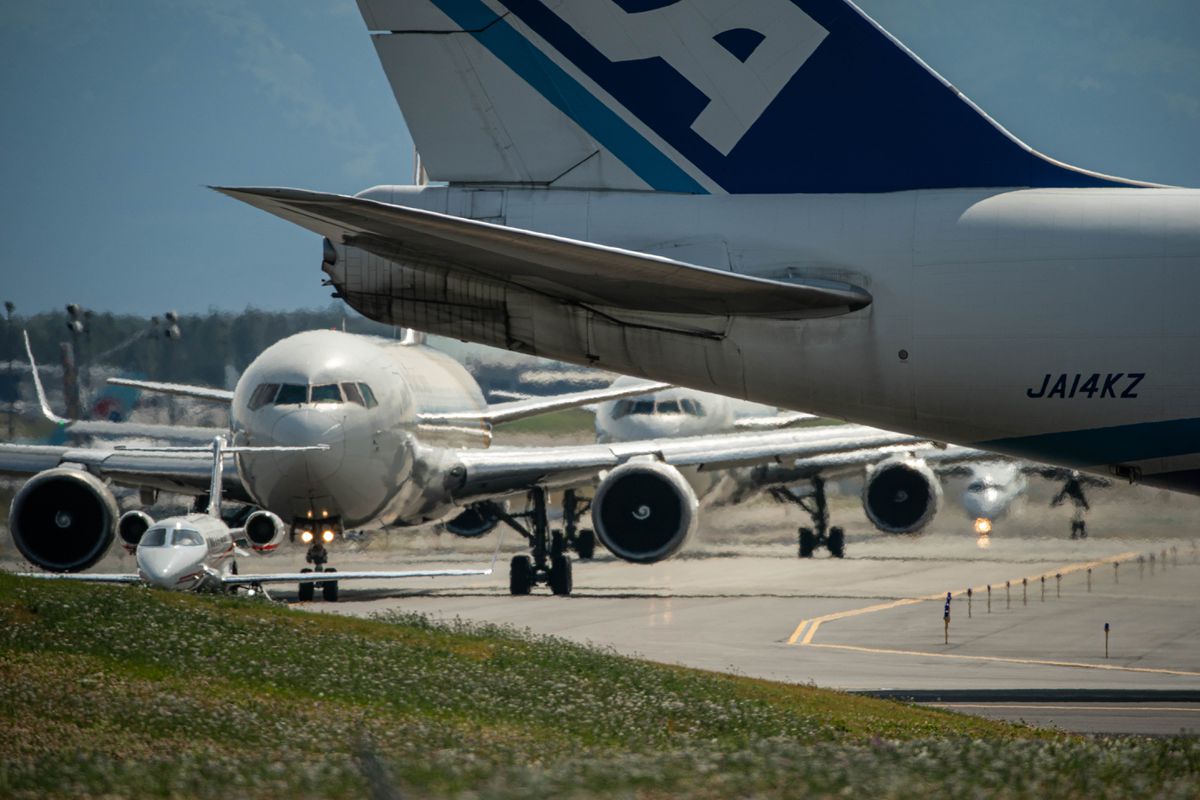 A $21 million federal transportation grant will help pay for the cost of building a huge cold-storage facility at the Ted Stevens Anchorage International Airport, boosting the Anchorage airport’s value as an international shipping hub between the U.S. and Asia, Alaska’s congressional delegation announced on Monday.

The grant has been awarded to the Alaska Energy Authority, a state agency, to support construction of the 190,000 square feet project, which has been previously announced.

The facility will be part of a much larger, $220 million project that will increase cargo shipping services for carriers passing through Anchorage.

The $90 million cold-storage facility will be about the size of three football fields. Along with other planned expansions, it will allow cargo companies to store and sort freight with more destinations in mind, eliminating a second stop at a domestic airport for that activity, the statement said.

Cargo carriers currently refuel at the airport and keep going, and only a small fraction of packages ever leaves the aircraft, the statement said.

The project will create much-needed jobs for Alaskans and improve in-state and international shipping, said Republican Sens. Lisa Murkowski and Dan Sullivan. According to the Alaska Energy Authority, the cold-storage warehouse could create over 800 jobs during construction and over 100 during operations.

One benefit of the new warehouse will be better storage of goods, foods and other items headed to rural Alaska, Republican Rep. Don Young said in the statement.

The airport is one of the busiest in the world for cargo shipments. Shipping disruptions during the COVID-19 pandemic only increased cargo activity there.

The full facility “would support cold, warm, and general cargo storage warehouse operations,” the statement said. “Space in this facility would be leased to third-party customers, including freight forwarders and cargo carriers.”

The Alaska Energy Authority has proposed building the project in partnership with Alaska Cargo and Cold Storage, backed by Anchorage firm McKinley Capital Management. The energy authority requested the federal grant under the Better Utilizing Investments to Leverage Development, or BUILD, program.

In May, the Alaska delegation had written a letter to Transportation Secretary Elaine Chao asking her to support the federal grant request.

The authority has said the project, with the support of BUILD funds, would begin in fall with design work. Groundbreaking would start around the first of the year.

Multiple companies have proposed building new cargo and warehouse space at the airport.