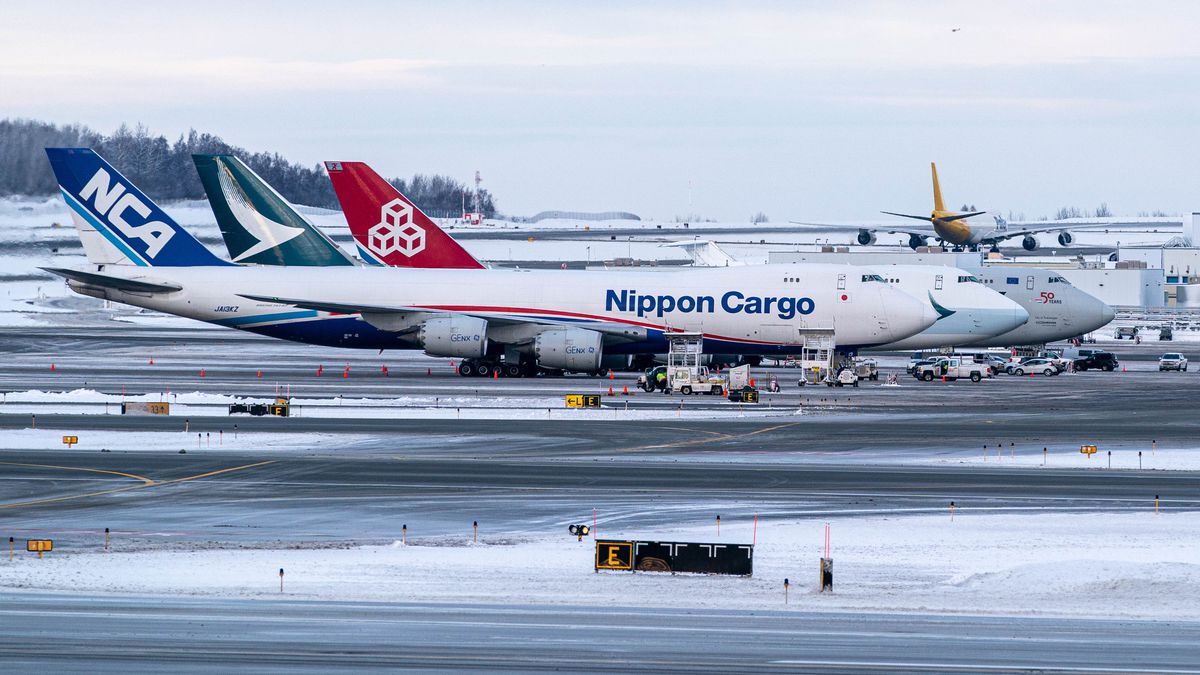 Companies looking to build a huge cold storage facility at the Ted Stevens Anchorage International Airport have signed a 55-year deal with the state of Alaska.

The more than 700,000-square-foot, climate-controlled facility is designed to boost Anchorage’s role as a fuel stopover on international trade routes. Once the facility is built, it would also be a site where companies store and sort freight with more destinations in mind, eliminating an additional stop at a domestic airport.

The first phase of construction entails 190,000 square feet. Construction would begin in the second half of this year.

Alaska Cargo and Cold Storage called the deal a “milestone” on the path toward development in a written statement Monday.

Cargo shipping has been a rare bright spot in the Alaska economy during the COVID-19 pandemic, with global shipping disruptions and surging online orders increasing cargo activity there.

The joint venture behind the effort consists of McKinley Capital Management, a global investment firm based in Anchorage, and Chad Brownstein, who formerly led Rocky Mountain Resources, a firm with offices in California that, according to its website, develops natural resource assets.

In September, the Alaska Energy Authority, a state agency, was awarded a $21 million federal grant from the Department of Transportation to help advance the project.

The facility could help other industries in Alaska with expanded market opportunities, said Rob Gillam of McKinley Capital Management.

“There are many industries that require cold storage,” said Gillam. “One example is Alaska seafood, one of Alaska’s biggest exports, and it’s shipped globally. For decades, almost no value-added or fresh production occurred in-state. (The facility) will lead the way in changing that trend.”

“This project will improve shipping to and through Anchorage, create jobs and show the world that Alaska is open for business,” said Alaska Gov. Mike Dunleavy. “We’re excited about the potential this integral piece of the global cold chain has to make Ted Stevens Anchorage International Airport and Alaska a more attractive place for global companies to do business.”