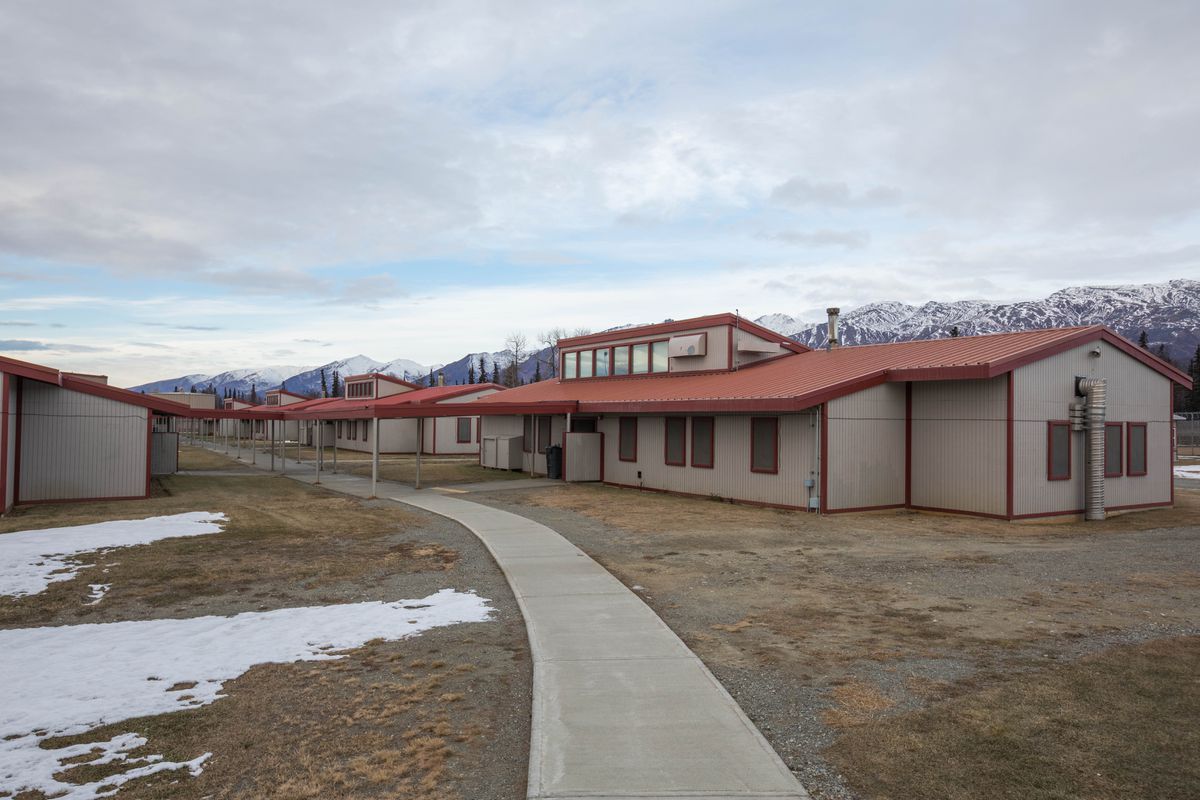 The Alaska Department of Corrections intends to reopen the Palmer Correctional Center in 2021 as part of continuing efforts to deal with a surge in the state’s prison population after the repeal of Senate Bill 91 in 2019.

Last week, the state awarded a $2.2 million contract to Roger Hickel Contracting to take the prison out of mothballs. Palmer Correctional Center has been closed since 2016, when then-Gov. Bill Walker shuttered it as part of statewide budget cuts.

Sarah Gallagher, a spokeswoman for the Alaska Department of Corrections, confirmed that the department intends to open the prison in July or August next year.

When it closed, the Palmer prison was acting as a minimum/medium-security facility. It wasn’t immediately clear whether it would reopen as such.

Brad Wilson, business manager of the union that represents correctional officers, said he’s reserving judgment on the decision to reopen the prison.

“Correctional officers worked with legislators to secure funding to reopen the Palmer Correctional Center. The DOC ignored the Legislature and instead sought to send inmates out of state, putting prison privatization over public safety. Assuming the Palmer Correctional Center will be for incarcerating Alaska inmates, and run by professional Alaska correctional officers, we are happy to see the funding that officers worked so hard to get appropriate finally being used for its intended purpose,” he said by email.

Alaska’s prison population has surged since legislators, at the urging of Gov. Mike Dunleavy, repealed a series of criminal justice reforms. By November 2019, the state’s prisons were 96% full.

In response, the Dunleavy administration proposed sending some inmates to out-of-state prisons. It dropped that proposal in January after resistance from the Legislature. Instead, the state prison system said it would open an additional community residential center — sometimes called halfway houses, these centers are generally used in place of prisons for nonviolent inmates or those whose jail terms are expiring soon — and press ahead with plans to reopen the Palmer prison.

The state’s prison population has dropped since spring due to pandemic-driven changes in the bail schedule and the opening of that residential center, Gallagher said.

Alaska prisons were 97% full in February, Gallagher said, and 86% full on June 1. As of Monday morning, the state’s prisons were 91% full, with 4,431 inmates in custody. The state expects its overall inmate population to continue growing, according to projections presented last year to the Alaska Legislature.

Wilson questioned whether the state will have enough correctional officers to reopen the prison, even if its buildings are renovated.