Many Anchorage businesses fearful of going under during COVID-19 economic crash, survey shows 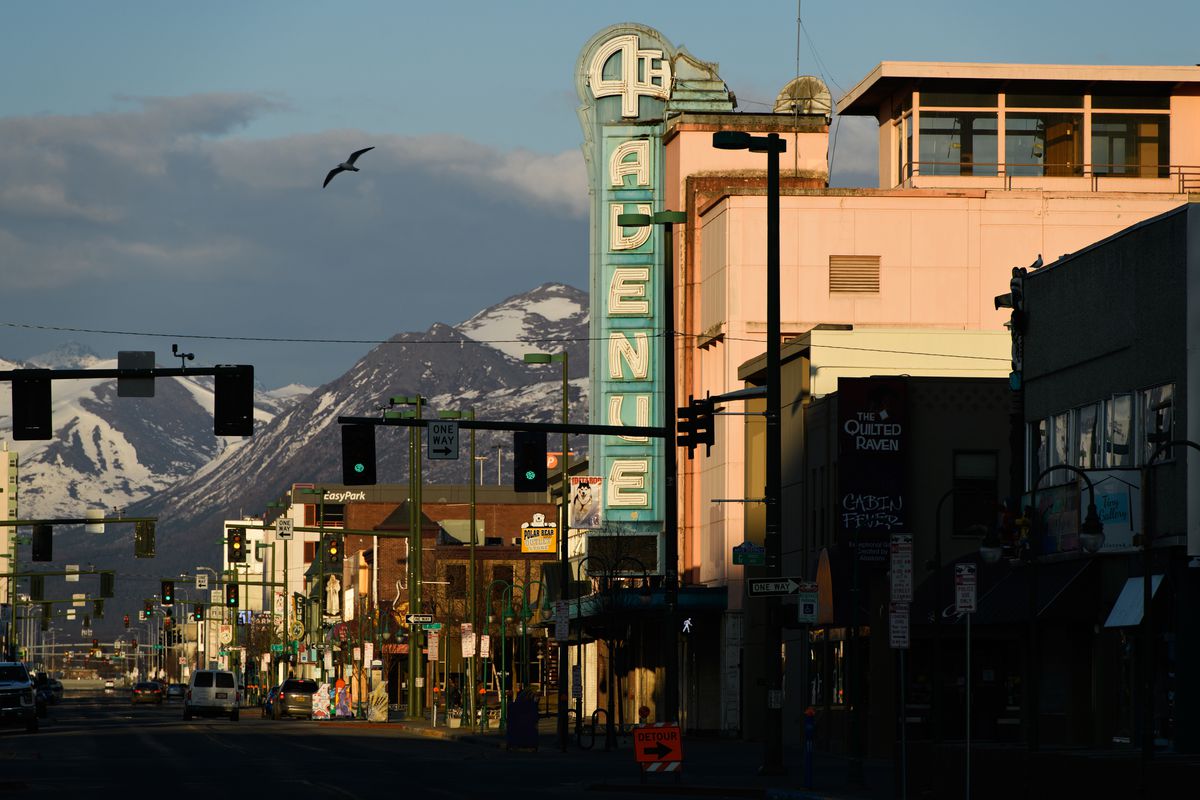 One in six Anchorage businesses might not recover from the effects of the COVID-19 economic crash, according to a survey released this week by the Anchorage Economic Development Corp. Two-thirds of the businesses the group surveyed have seen revenues drop, it found.

“The survey describes the depth of the hole we find ourselves in economically, and it’s a pretty deep hole,” said Bill Popp, president of the nonprofit corporation that works to support economic growth in the city.

Forty businesses of 254 surveyed, or 16%, reported being at risk of permanently closing because of the virus-driven economic closures, according to the web and email survey conducted by AEDC from April 14 to April 23.

Sixty-four percent of the respondents have seen revenues drop during the crisis, with several dozen businesses losing more than half their revenue over a 30-day period, the results show.

The survey questions were formulated in partnership with the McDowell Group, a research and consulting firm, Popp said. AEDC surveyed a wide array of businesses in Anchorage.

Forty-two percent of respondents in health care said their business is at risk of going under.

The challenges are also acute for businesses in the tourism and hospitality sector, according to the survey.

[For many Anchorage restaurants, the decision to reopen for dine-in service isn’t easy]

Nearly 40% of respondents from that sector reported being in danger of permanently closing, according to detailed results. That includes restaurants, which were among the first businesses to cease full-service operations in mid-March.

Alaska Helicopter Tours had to lay off about 20 seasonal employees for its critical spring and summer season, said Jennifer Hanks, director of operations for the flightseeing company with tours from Anchorage, Talkeetna and Palmer.

“We’d be operating pretty full-on at this point, but we can’t operate,” Hanks said, adding that like many tourism operations, they are considered a nonessential business.

The business will survive in part because of work related to utility projects in Alaska that are considered essential, she said. Alaska Helicopter Tours and other tourism businesses hoped to open as early as June 1, but that date is uncertain, she said

“We know we will survive, but things are so unknown right now,” she said.

The Alaska Cabaret, Hotel, Restaurant and Retailers Association reported in early April that a poll of restaurants statewide found that 14% were closing permanently.

The food service and accommodations industry has seen the highest increase in people filing new jobless claims by far, according to state figures.

Dave Kasser with Visit Anchorage, operator of the Anchorage Convention and Visitors Bureau, said he expects some tourism businesses to close.

Many cruise ships have canceled visits to Alaska this summer, reducing the number of first-time visitors who will possibly return.

Unlike other tourism destinations in the Lower 48, Alaska companies have only the summer season to make the bulk of their money. Once restrictions are lifted and tourism resumes, companies will rely on in-state travelers and independent visitors from out-of-state to provide some income, he said.

“It will be hard to recover (from this),” Kasser said.

Dan Hemme, owner of Creative Lighting and Sound, a business that provides production services for shows and events, said his company is on track to lose more than $250,000 because of COVID-19.

About 35 events he would have supported have been canceled, leaving his company with almost no revenue.

He secured a federal Paycheck Protection Program loan to help cover costs for a small staff. They’re performing maintenance on equipment and doing other work that usually can’t get done in the busy season.

“If this situation resolves itself in the next few months, I’ll be OK,” he said. “I won’t go out of business.”

Popp said the survey results are a snapshot of a rapidly changing situation. They can help inform policymakers and others which industries have been hardest hit, and where worker retraining and business aid can best be directed.

“Our challenge is this is not a situation where we can throw a switch and everything is back to normal,” he said. “These are issues we will be dealing with in coming months and years.”