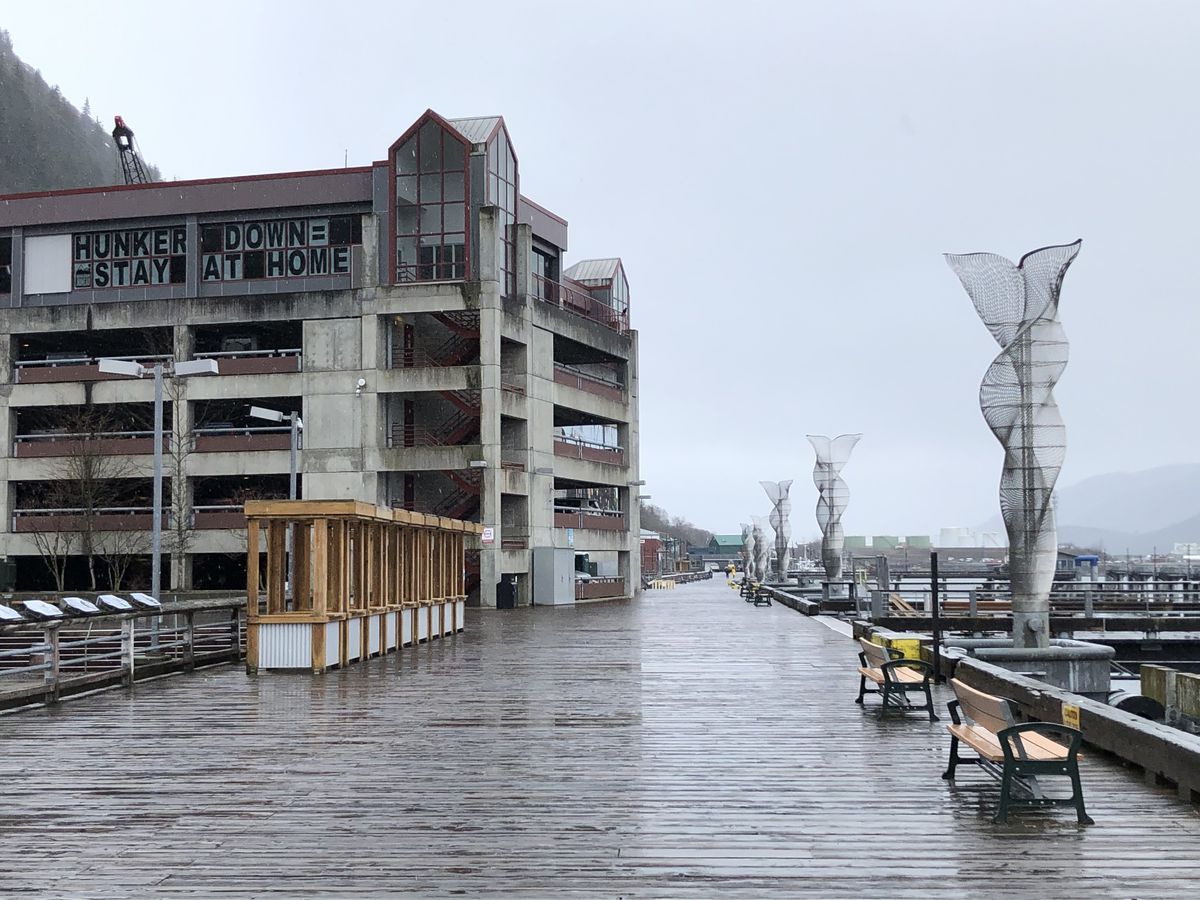 Norwegian Cruise Line has canceled the last remaining big-ship voyages of Alaska’s 2020 cruise ship season, saying in a written statement that it is suspending all of its cruises through the end of September, plus its three October sailings to Alaska.

Carnival Cruise Line canceled its sailings in early May, as did Holland America Line and Princess Cruises. Celebrity Cruises, a division of Royal Caribbean, canceled its Alaska sailings one month later, as did Disney.

“This effectively cancels all of the large-ship cruise passengers as projected ... in 2020,” wrote Kirby Day, head of government and community relations in Alaska for Holland America and Princess, in an email Monday.

Day estimated that the cancellations mean over 1 million tourists will not be visiting Alaska this summer as scheduled.

Those missed trips will have a massive impact on Alaska’s economy. In Juneau alone, Day estimated a $225 million economic hit, using estimates from the McDowell Group, a research firm.

A handful of small-cruise operators are unaffected by no-sail public health orders in Canada and the United States and remain on the summer schedule, but their voyages are uncertain.

“With the pending small-ship traffic, there is still a potential of approximately 2,500 cruise visitors for 2020, which continues to be beneficial to the health of our economy,” Day wrote by email.