Shaktoolik, Seaveys put Iditarod back in the news 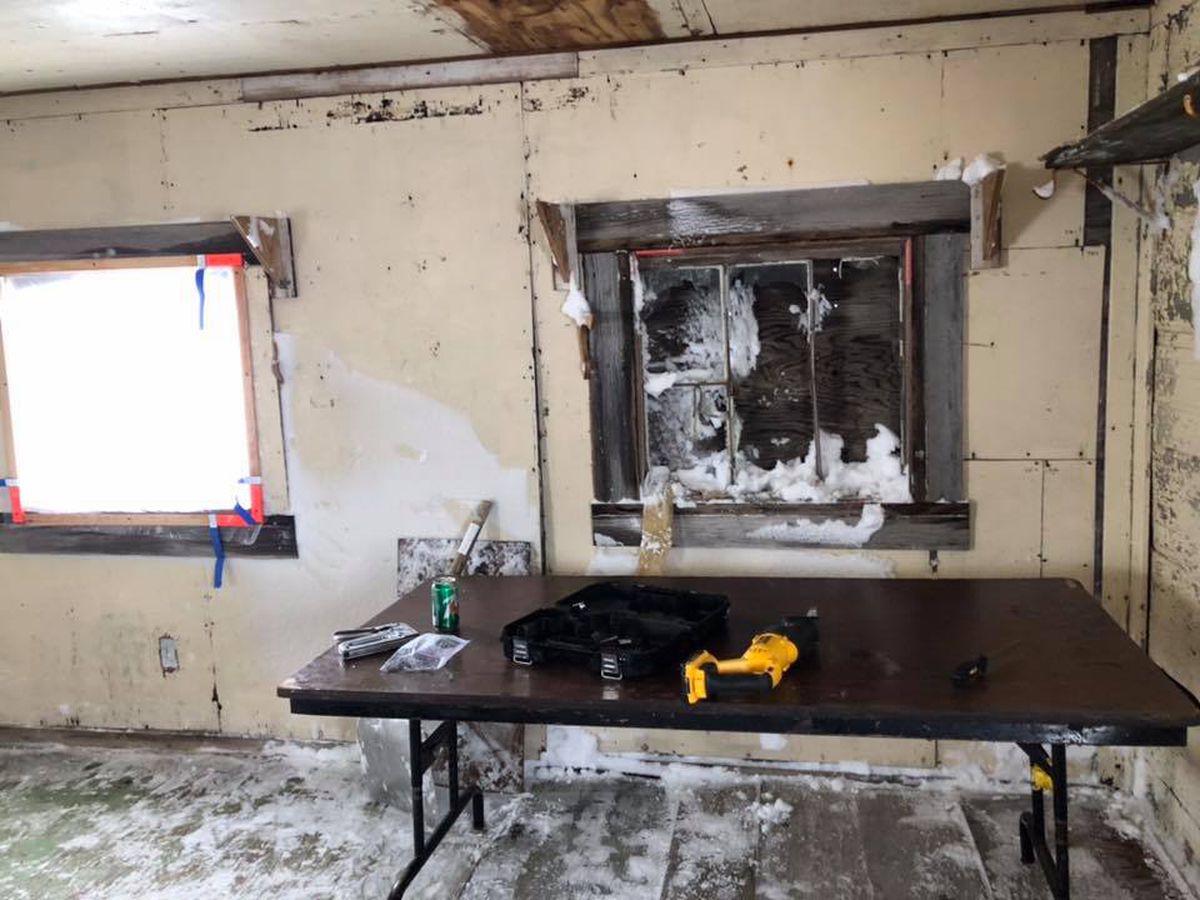 Shaktoolik and the Seaveys put the Iditarod Trail Sled Dog Race back in the news this week.

The Iditarod is trading one Seavey for another for the 2021 race and is giving one of its most prestigious awards to Shaktoolik, a village that asked the race to bypass it this year because of public health concerns.

Mitch Seavey, a three-time winner and this year’s runner-up, said on Facebook that he’ll skip the next Iditarod but his son, four-time winner Dallas Seavey, will return to the race for the first time since a 2017 doping controversy involving his dogs.

Nearly two years after four of Seavey’s dogs tested positive for a banned substance in the 2017 Iditarod, the race officials absolved Seavey of any involvement in the doping in late 2018.

Dallas, who has sat out the last three Iditarods, will return with a dream team consisting of dogs from his kennel in Talkeetna and his dad’s kennel in Sterling.

“In unprecedented cooperation between the two Seavey Kennels, the best sled dogs have been transferred to Dallas,” said a post on Mitch Seavey’s Facebook page.

[At 60, Mitch Seavey has a new race strategy: Acting his age]

Mitch Seavey placed second in this year’s 1,000-mile run to Nome, a race held in the early days of the COVID-19 pandemic.

Leaders in the village of Shaktoolik, an Iditarod checkpoint on Norton Sound, asked the race to bypass their little town out of concern for the health of residents.

But residents of the windswept village didn’t want mushers to go without essentials like water, straw, fuel and a place to warm up. They quickly put together a makeshift checkpoint in an abandoned building a few miles away.

The spot wasn’t staffed by race officials, but it provided mushers with a place to rest, restock and recharge before heading onto the Norton Sound sea ice.

For that, Shaktoolik garnered the Golden Clipboard Award as this year’s top checkpoint. The award winner is decided by a vote of mushers.

It’s the fourth time Shaktoolik has won the award, first presented in 2001 to “the checkpoint the mushers feel is the most helpful along the trail.” Previous honors came in 2018, 2005 and 2004, giving Shaktoolik more awards than any other checkpoint.

2003 — Pam Nelson and John Korta and the crew at Galena

2005 — Palmer Sagoonick and the crew at Shaktoolik