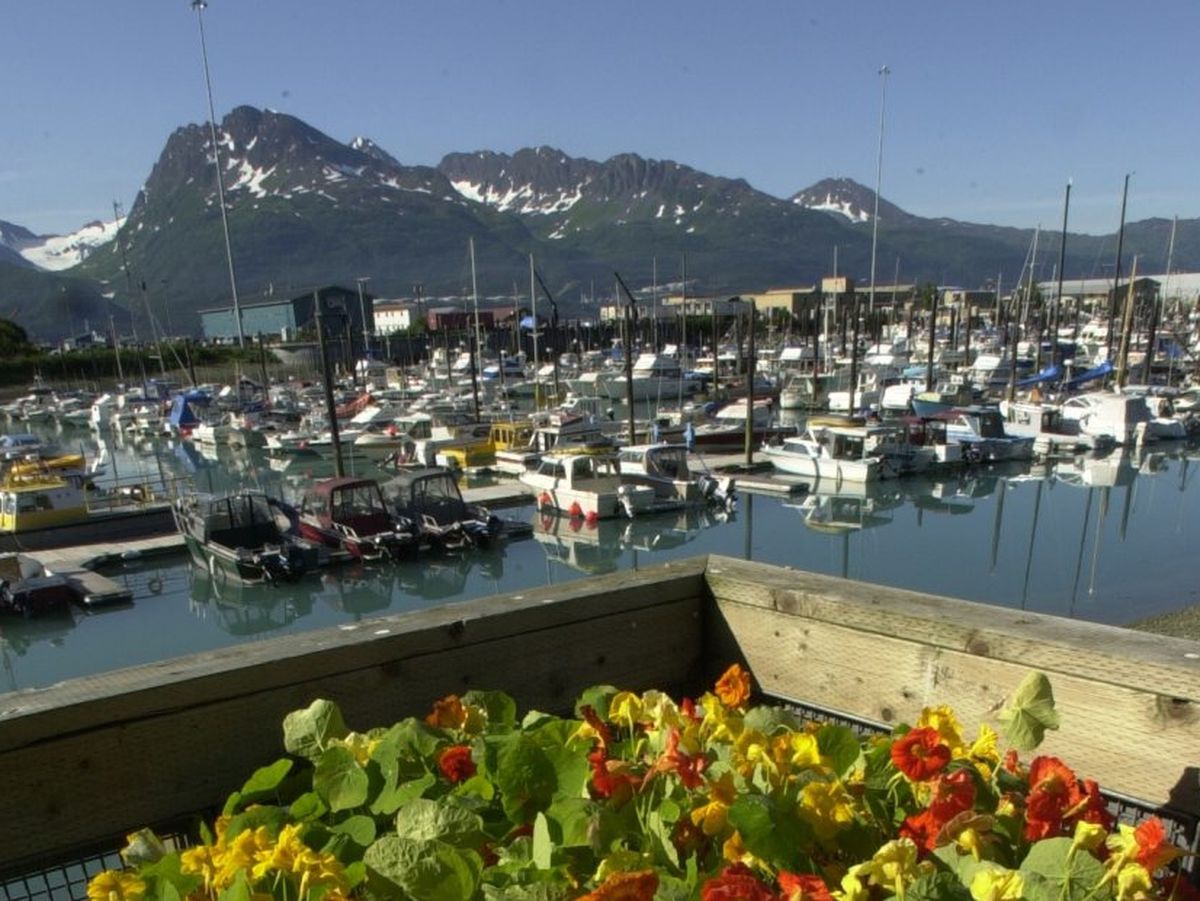 It requires a protective mask or cloth facial covering -- homemade mask, bandana, scarf or handkerchief -- for anyone in Valdez in indoor public settings or communal spaces outside the home where social distancing isn’t possible.

The fishing town on Prince William Sound at the terminus of the trans-Alaska pipeline is seeing growing numbers of visitors as summer brings more industry as well as visitors driving down from other Alaska spots for a saltwater getaway, officials say.

For now, the city’s COVID-19 numbers are low: a total of six, involving two residents and four nonresidents.

But officials watching case counts and hospitalizations rising across the state and in smaller communities such as Seward wanted to be proactive to prevent a similar situation, Valdez city spokeswoman Allie Ferko said Wednesday.

“We do have a small hospital but our medical capacity is limited here,” Ferko said. “A large community transmission, a large outbreak — they don’t want to get to that point.”

The state has recorded double-digit daily case increases in recent weeks, including record high tallies last week before the holiday weekend. Since the pandemic began in March, 17 Alaskans died with the virus and 79 required hospitalization as of Wednesday.

Gov. Mike Dunleavy has declined to require masks statewide but says he trusts Alaskans will “do the right thing,” which includes covering their faces in crowded public places.

“We do recommend that you wear a face mask when you’re in public, for example in stores where you’re close, in a close setting with others,” Dunleavy said Tuesday.

Cordova started requiring face coverings in April. Anchorage began requiring them in most indoor settings in late June. Seward followed suit in early July amid a local outbreak that’s led to more than 45 positive cases, many of them since late June. Businesses, health care facilities and communities in rural Alaska have at least temporarily required masks, such as in Napaskiak, and the state court system mandates them.

The vote Tuesday evening in Valdez was 5-2 in favor of the mandate. Numerous and “passionate” comments on both sides of the issue came in via email, public testimony and direct communication with council members, according to Ferko.

The mandate states that the city “reserves the right to use all available enforcement options to assure compliance” but businesses won’t be fined if customers don’t comply, provided there are signs posted about the face-covering requirement.

The mandate exempts children under 5; people who can’t wear masks for health reasons, or due to disabilities; people who can’t perform an activity while wearing one, such as driving with fogged-up glasses; and students during school activities, as determined by school board or state child-care licensing decisions.

Masks have become a politicized issue during the coronavirus pandemic. Mask mandates are viewed on one side as violations of personal liberty and the other as protecting vulnerable populations.

But health officials say the amount of evidence about the efficacy of masking in preventing the transmission of the virus is skyrocketing.

“Something as simple as mask wearing is something we just need to really spread the word on and hopefully get more and more people to follow the recommendations,” state epidemiologist Dr. Joe McLaughlin said during a science briefing Wednesday.