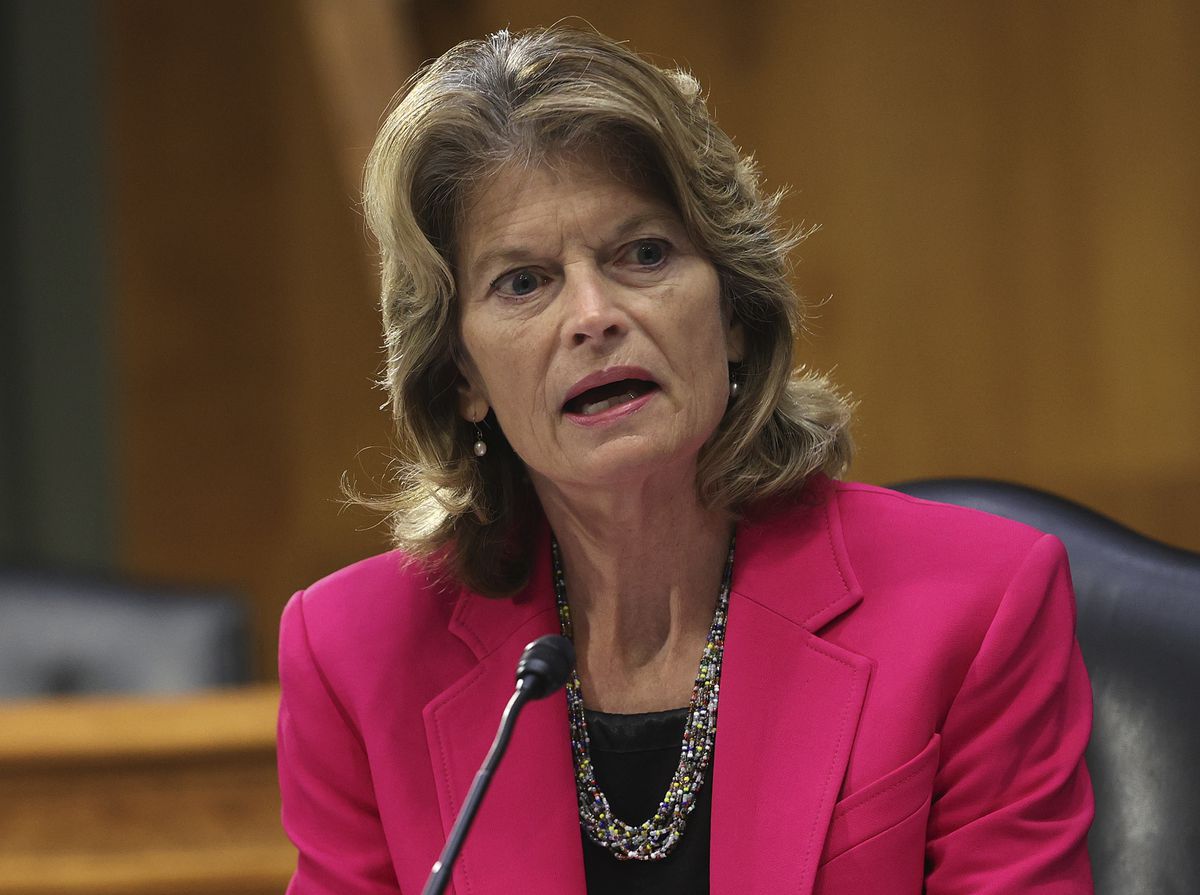 Alaska Republican Sen. Lisa Murkowski on Sunday said she does not support a vote to fill a Supreme Court seat so close to an election, reiterating her position in detail for the first time since the death of Justice Ruth Bader Ginsburg on Friday.

“For weeks, I have stated that I would not support taking up a potential Supreme Court vacancy this close to the election," Murkowski said, in a statement emailed to news media. “Sadly, what was then a hypothetical is now our reality, but my position has not changed. I did not support taking up a nomination eight months before the 2016 election to fill the vacancy created by the passing of Justice (Antonin) Scalia,” she said. "We are now even closer to the 2020 election – less than two months out – and I believe the same standard must apply.”

Murkowski is joined by Republican Sen. Susan Collins of Maine, who said over the weekend that the nomination for Ginsburg’s replacement should be made by whoever wins the Nov. 3 election. President Donald Trump has said he plans to nominate a woman to replace Ginsburg “without delay.”

Republicans control the Senate by a 53-47 margin, meaning they could lose up to three votes and still confirm a justice, if Vice President Mike Pence were to break a 50-50 tie.

Just hours before Ginsburg’s death was announced on Friday, Murkowski had told Alaska Public Media during an interview on an unrelated topic that she would not change her position from March 2016, when former President Barack Obama nominated Merrick Garland to the Supreme Court in March 2016. Then, Murkowski supported Republican Senate Majority Leader Mitch McConnell’s refusal to take action on Garland’s nomination.

Alaska Sen. Dan Sullivan, also a Republican, has not indicated his position.

In March 2016, Sullivan supported delaying a vote until after the election. He said Alaskans deserve to have a voice in the selection of the next Supreme Court justice, through their vote.

“The decision to withhold advancement of Mr. Garland’s nomination isn’t about the individual, it’s about the principle,” Sullivan said at the time.

Alaska’s congressional delegation on Friday, including Rep. Don Young, focused on honoring Ginsburg’s legacy and expressing support for her family.

[Earlier coverage: Hours before news of Ginsburg’s death, Murkowski said she wouldn’t vote on a Supreme Court nominee prior to election]

Murkowski’s stance will factor into an already heated political battle over Ginsburg’s replacement ahead of the November presidential election — McConnell has already said he intends to hold a Senate vote on whoever President Donald Trump nominates.

Murkowski drew a Sunday morning rebuke on Twitter from Trump.

“No thanks!” the president Tweeted, above a repost of an Alaska Chamber announcement that Murkowksi will join the group’s online Congressional Delegation Townhall Session on Tuesday.

Sullivan and Young are also planning to attend, according to the Alaska Chamber agenda for its 2020 Fall Forum.

Trump and Murkowski have tangled before as Murkowski has strayed from the Republican party line. She opposed Brett Kavanaugh’s selection to the Supreme Court in 2018 and the repeal of Obamacare in 2017.

Trump in June vowed to campaign against Murkowski, who would be up for re-election in 2022, supporting anyone with “a pulse.” The senator had called criticism of Trump by former Defense Secretary Jim Mattis “necessary and overdue.”

According to the Washington Post, McConnell late Friday circulated a letter among Republican senators urging caution on taking a position on Ginsburg’s replacement, saying, “This is not the time to prematurely lock yourselves into a position you may later regret.”

Al Gross, the Democratic-nominated independent challenging Sullivan for his Senate seat in the November election, did not initially comment on whether it’s appropriate to nominate and vote on a replacement for Ginsburg’s seat before the election.

On Saturday, Gross issued a statement challenging Sullivan on the issue.

“The Supreme Court is a sacred branch of our government,” Gross' statement read. “In recent years, Washington politicians have tried to politicize the court and those they nominate to be a Justice. Dan — we both know it is only fair to the American people to wait until they are able to cast their ballots in November. Will you vote to confirm a new Supreme Court Justice before the next president is inaugurated?”