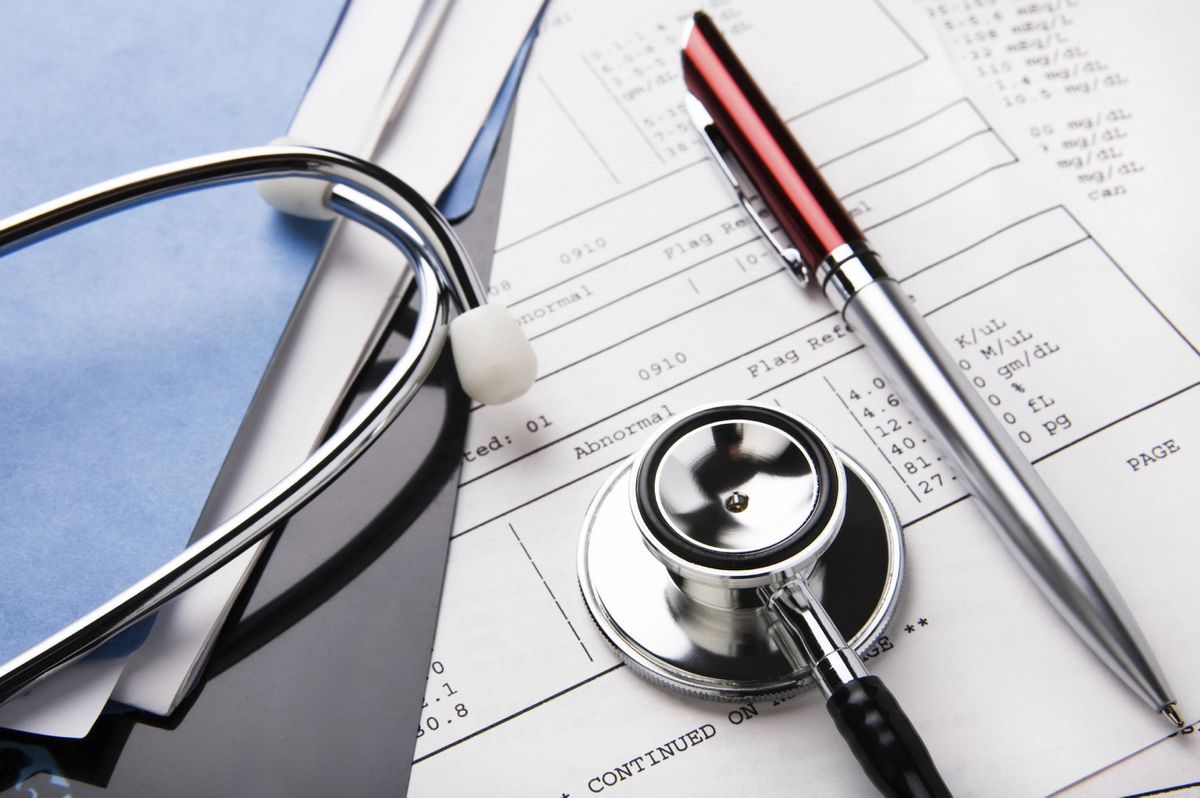 Among the possible vetoes Alaska Gov. Mike Dunleavy might soon keep in place are $50 million in Medicaid funding plus $27 million that eliminated the Medicaid dental program for adults.

Health care providers say the governor’s cuts have hurt their ability to treat low-income families and disabled people who count on Medicaid for insurance. They warn the situation will get worse if the governor’s original vetoes stand, while the economy will suffer as federal matching funds disappear.

Dunleavy has said he’s considering all feedback from Alaskans after he vetoed more than $400 million on June 28. Earlier this week, he proposed a much smaller funding cut to the university than the $130 million he originally planned, and said he would restore about $30 million to programs including senior benefits and early learning.

Matt Shuckerow, the governor’s spokesman, said Thursday that Dunleavy doesn’t plan to reverse many more of his vetoes as he takes steps to close a $1.6 billion deficit.

On the governor’s desk is House Bill 2001, which reversed many of his June vetoes. The governor is expected to sign the bill in the coming days, and he’s expected to repeat most of his original 182 line-item vetoes.

About 30% of Alaska’s population, 217,000 people, uses Medicaid for health care, according to the latest available statistics from the state. In recent years, the state has contributed about $700 million annually to the $2.3 billion program that’s largely supported with federal dollars.

The governor’s $50 million Medicaid veto came atop a $70 million cut this year by the Legislature. Providers aren’t sure what the full impacts will be, they say.

On July 1, the state implemented an emergency 5% cut to the Medicaid rate it pays many providers. The reduction came shortly after the vetoes were announced, a process that prompted a lawsuit from one health care group that calls the decision arbitrary.

The cut is already forcing some health care practitioners to reduce the number of Medicaid recipients they see. They’re replacing them with clients with higher-paying private insurance, they said.

“This has completely pushed my business over the edge,” said Nancy Lovering, a speech-language pathologist in Anchorage who sees kids with autism.

The 5% reduction came atop a 10% reduction in 2017, as the administration of Gov. Bill Walker also struggled with big deficits, she said. Providers have also not received increases for inflation in recent years.

Lovering, a representative for the Alaska Speech-Language-Hearing Association with a focus on Medicaid, said she’s turned away many Medicaid recipients in recent weeks. Colleagues are being forced to do the same, she said.

“After paying employees and expenses, sometimes I come out with nothing,” she said.

“The big picture (of the cuts) is some kids just won’t be seen,” she said. “We’re talking about people who need the services to hopefully make them as functional as possible, so they no longer need services.”

“But this seems to be the only option we have. I’d like to take anyone who needs the help, but it doesn’t help anyone at all if I have to close my doors," she said.

Dr. Jerome List, a longtime ear, nose and throat surgeon in Anchorage, said he’s never turned away Medicaid recipients. He always considered it his ethical duty to serve anyone in need.

But over the last 18 months, he’s had to repeatedly borrow from the bank to cover operating costs. The latest reduction in Medicaid reimbursement will compound the problems, he said.

List is a founding board member of Anchorage Project Access, a group designed to increase health care for under-served populations.

He said he’s reducing his Medicaid caseload for the first time.

“I feel really, really bad that I’m screening people out, but I can’t make ends meet,” he said.

Health care groups have steadily urged the governor to reverse his Medicaid cuts.

The Alaska Primary Care Association, representing community health centers statewide, made a last-minute plea in a letter to Dunleavy on Tuesday, asking him to further protect seniors this week by restoring Medicaid adult dental coverage.

Medicare, the federal insurance program for those 65 and older, does not cover dental services.

Medicaid does, the group said.

“Seniors in Alaska rely on this benefit," the letter said. Medicaid adult dental care “is critical to long-term care populations -- especially our elders and people with disabilities."

“We are ever so hopeful the governor will reflect on these particular cuts right now," said Jessie Menkens, Safety Net Initiatives program manager with the association.

She’s heard stories about the dental program cuts happening so quickly some people who had all their teeth pulled haven’t gotten dentures, after their Medicaid coverage was cut off mid-treatment.

[Veto to Medicaid dental coverage leaves some Alaskans without teeth and others likely to lose them, providers say]

Shuckerow said the administration is trying to reduce Medicaid costs in Alaska through various means, including by working with the federal government to find more efficient ways of delivering it.

“We’re optimistic we can find efficiency through reforms and reductions and if it can’t be done, we’d have to look at alternative funding streams,” he said.

One alternative could include the Legislature adding supplemental funding to Medicaid after it convenes in January, something it has previously done, he said. Because Medicaid is an entitlement program, the state is required to pay the bills submitted by providers.

“It’s not that we don’t see meaningful services provided,” he said.

But the governor has to weigh what the state can afford, he said.

Tammy Green, chief executive of the Anchorage Neighborhood Health Center that seeks to serve anyone needing treatment, said the loss of Medicaid funding will push people into expensive emergency care because they have less access to preventive care.

“I do appreciate and understand the governor’s need to be attentive to what’s happening in our state,” she said. “But I’d implore him to not do the cost-cutting on the backs of our most vulnerable citizens, who need us as a community to gather around them."

Clarification: An earlier version of this article said most states do not offer Medicaid adult dental care. In fact, a majority of states offer either limited or extensive care, studies show. Alaska will continue to provide Medicaid adult dental services on an emergency basis, for the immediate relief of pain or acute infection.