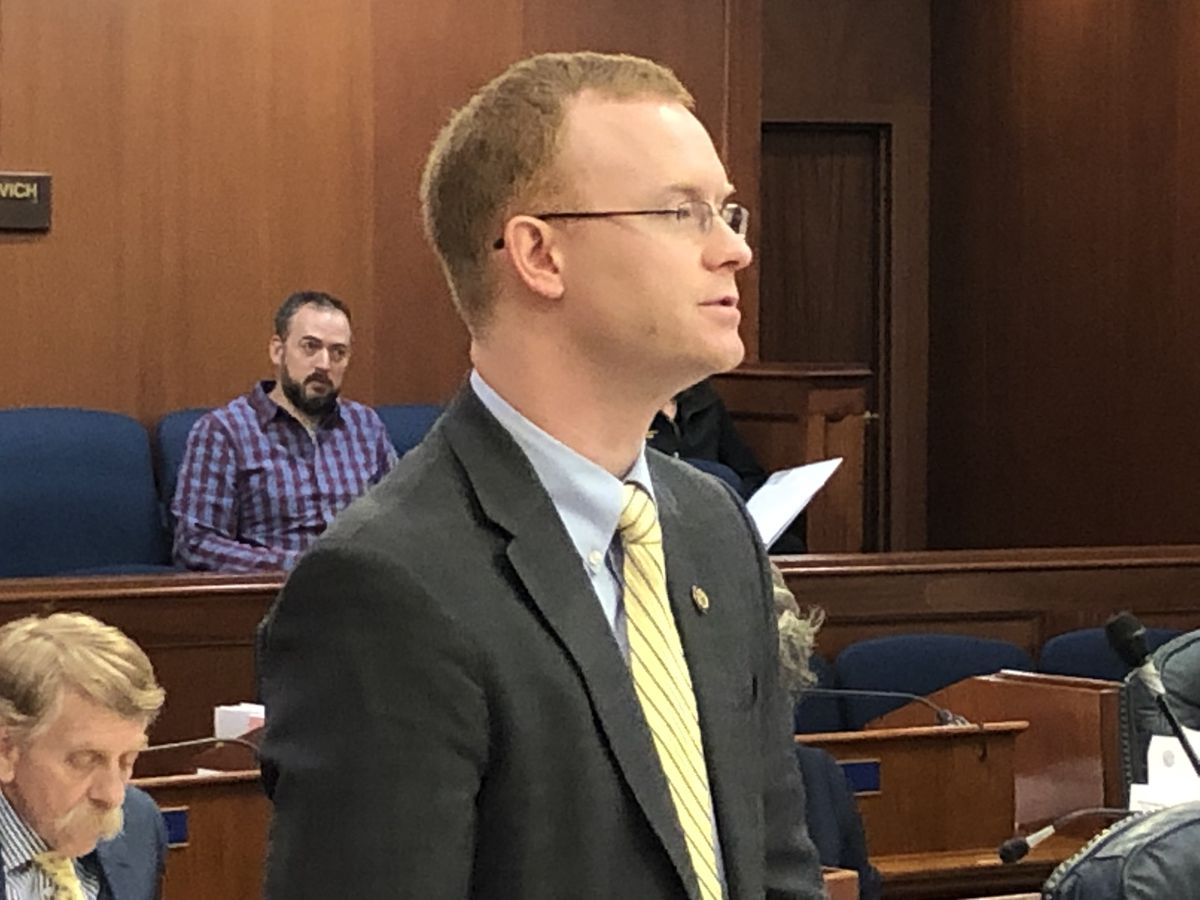 JUNEAU — The Republican minority in the Alaska House of Representatives will temporarily remove Rep. David Eastman, R-Wasilla, from legislative committees for disrupting the work of fellow minority members and delaying Legislative action in order to draw public attention.

House Minority Leader Lance Pruitt, R-Anchorage, said the action is a one-month “pause” that is a step short of ejecting Eastman from the 15-member minority caucus.

Eastman himself declined comment Wednesday, saying he wanted to wait until the action becomes official. Pruitt said the House’s committee on committees could meet as early as Wednesday afternoon, with a vote to confirm the action Thursday morning on the House floor.

With other members of the minority taking Eastman’s spots on legislative committees, he would have less ability to affect legislation. The Wasilla representative will not lose legislative staff and could be restored to full membership in the minority after a month.

While Eastman has a long reputation as an iconoclast willing to challenge established norms, members of the minority said two recent actions stood out and prompted Tuesday night’s action.

Last week, Eastman stalled debate in the House floor by refusing to sit after being ruled out of order by Speaker of the House Bryce Edgmon, I-Dillingham. Members of the House briefly considered ejecting Eastman from the chambers during a break. After the break, Eastman sat, and business continued.

Since his election to the House in 2016, Eastman has been repeatedly criticized for his behavior in the Capitol.

In 2017, the House voted to reprimand Eastman after he claimed that women in rural Alaska attempt to become pregnant so they can get a free trip to a city for an abortion.

Eastman appealed the decision to Anchorage Superior Court, which dismissed the case in 2019. Eastman was ordered to pay $1,392 in court and legal costs, which he did that summer, according to court records.

Eastman is well-known in the Capitol for his lonely votes against otherwise uncontroversial proposals. In his first Legislative session, he became known as the only legislator who opposed a bill honoring the work of black soldiers who built the Alaska Highway.

According to figures published by the Alaska Legislature and analyzed by Juneau resident Will Muldoon, the House held 897 votes in 2017 and 2018. Among those votes, there were 90 cases when one legislator voted “no” and the rest voted yes. Eastman was the lone “no” in 75 of those 90 cases.

In comparison, there was one “no” vote just 29 times in the two years before Eastman joined the Legislature.

That pattern had serious consequences after the 2018 state elections, when Republicans won enough seats to control the House. Twenty-one Republicans announced plans to form a new majority, but Rep. Gary Knopp, R-Kenai, withdrew from that plan, saying that as long as Eastman was a member, it would not be stable enough to govern.