University of Alaska regents vote to cut or reduce over 40 programs, set merger aside for closer look 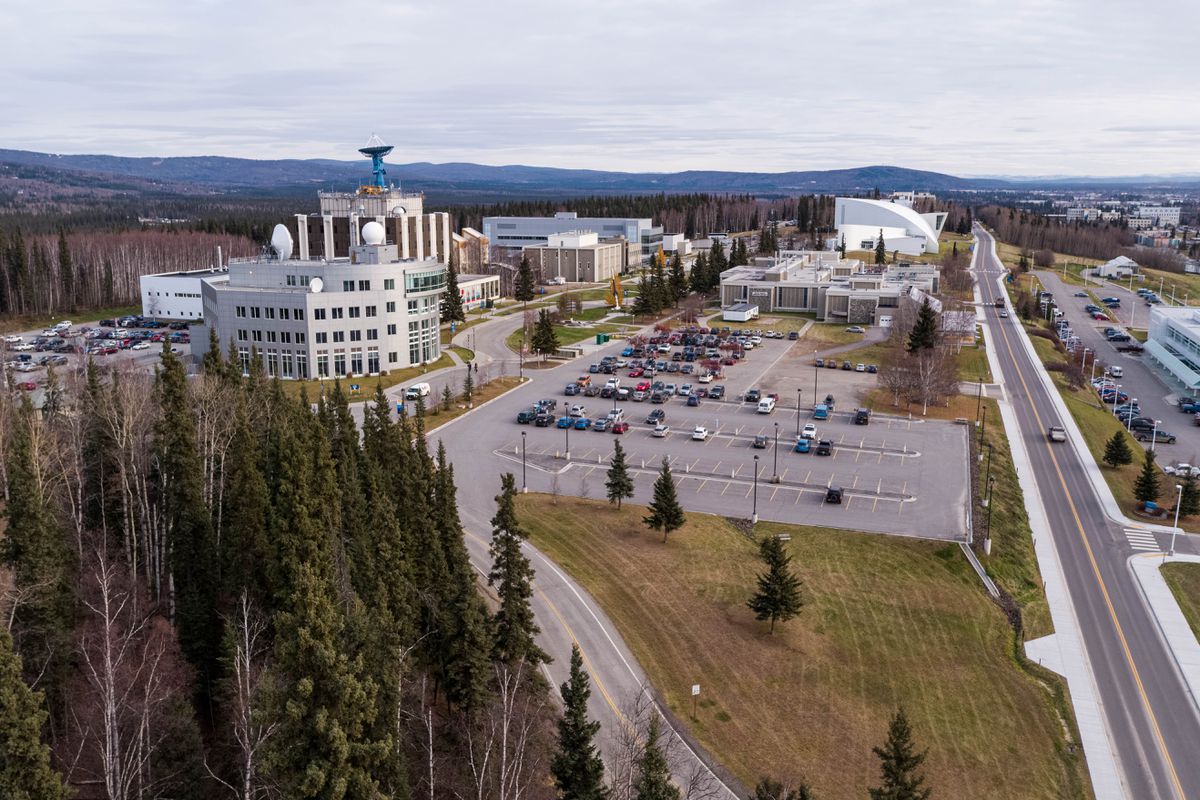 Across the three-university system, 39 programs will be discontinued and four programs reduced.

“This represents the largest number of program reductions completed by UA in recent memory,” regent Karen Perdue said in a news release from UA. "It reflects the tough financial times we are in.”

Of the proposed program cuts, the regents spared only two, postponing a decision about two atmospheric sciences programs at UAF until January, according to university spokeswoman Roberta Graham.

Fifteen programs were cut or reduced at the University of Alaska Anchorage, according to UAA spokeswoman Kirstin Olmstead. The programs range from theater to hospitality administration to sociology.

The cuts and possible merger are part of an effort to slim down the university system after President Jim Johnsen struck a deal last year with Gov. Mike Dunleavy, agreeing to a cut of $70 million in state funding over three years.

“The university is facing immediate and significant financial headwinds,” Johnsen said last week during a conference call with reporters.

The new merger review process will include students, staff and faculty leaders. A final report to the board will be made in October, according to the motion brought forth Thursday by Juneau regent Dale Anderson.

Johnsen had presented a number of “options for university transformation” to the regents last month, which included the option for a merger.

After Friday’s vote, Alaska will now be the only state in the nation without a sociology degree program, said professor and chair of the UAA sociology department Zeynep Kiliç.

“We worked so hard to be this undervalued,” Kiliç said of the department.

According to a presentation by the Academic Affairs Committee, more than 600 students are currently enrolled in the cut academic programs. But thousands more take classes from those programs in their studies, said Joel Potter, assistant professor of philosophy at UAA.

The program eliminations will affect 30 faculty and staff members, according to the UA news release.

After a teach-out period, the cuts are projected to save about $4 million, according to an Academic and Student Affairs Committee presentation to the Board of Regents on Friday. Teach-out periods allow students in programs to finish the degrees and generally take between one and four years.

Budget deficits loom in fiscal years 2021 and 2022, deficits which have been brought on by years of state budget cuts and yearly declines in enrollment since 2012, Johnsen said.

Also, the economic impacts of the coronavirus pandemic have battered the university system’s finances, and UA predicts the impacts will continue into the next year, Johnsen said.

During its meeting Thursday, the Board of Regents voted to approve UA’s budget for fiscal year 2021, which includes using “one-time funds” that have been saved over the last year through “belt-tightening," Johnsen said. That money will fill a $24.8 million budget gap.

But next year, UA predicts a budget gap that could be anywhere between $11.3 million and $36.3 million, depending on variables like enrollment, Johnsen said.

Earlier this week, Johnsen announced that he may be leaving his position for a job as president of the University of Wisconsin system, where he was announced as the sole finalist for the position. A decision is expected later this month, and Johnsen would leave UA after July 1.

The board said Thursday that it is reviewing possible candidates for an interim president, in the event that Johnsen does leave UA.

[Clarification: A previous version of this story stated that 15 programs at UAA were cut under the regents’ vote; those 15 programs were either cut or reduced.]